Close
Richie Ramone
from Passaic, NJ
August 11, 1957 (age 64)
Biography
Richie Ramone is best known for his five-year stint with punk trailblazers the Ramones; he was the band's third drummer and played on three of their albums in the '80s, as well as contributing songwriting and vocals on several tracks. Richie Ramone was born Richard Reinhardt in Passaic, New Jersey on August 11, 1957. Reinhardt began taking drum lessons when he was four years old, and grew up on a diet of arena rock (his first concert was an unlikely double bill of Elton John and the Allman Brothers Band at Madison Square Garden) until he began spending more time in New York City and started soaking up the new sounds of punk and new wave. Using the name Richard Beau, Reinhardt was a member of the group Velveteen (featuring Sal Maida, ex-Milk 'n' Cookies), and played on the first solo project from the lead singer of the B-52s, Fred Schneider and the Shake Society. Reinhardt signed up with the Ramones in 1982, shortly after the release of their album Subterranean Jungle, when Marky Ramone left the group.

Adopting the stage name Richie Ramone, he made his recording debut on 1984's Too Tough to Die, which was seen as a strong return to form for the Ramones; Richie also wrote one song for the album, "Humankind." He also wrote the leadoff tune for his next LP with the Ramones, "Somebody Put Something in My Drink" on 1986's Animal Boy, and he contributed two more numbers for 1987's Halfway to Sanity, "I Know Better Now" and "I'm Not Jesus." Richie also sang lead on "You Can't Say Anything Nice," a B-side that he wrote, but he left the band in August 1987 in the wake of creative and financial disputes, primarily with guitarist Johnny Ramone. While he played on some of Dee Dee Ramone's solo recordings, Richie dropped out of music until 2006, when he performed at the Joey Ramone Birthday Bash, an annual benefit staged in the late singer's honor. In 2007, Richie adapted several numbers from the classic musical West Side Story into an orchestral piece, "Suite for Drums and Orchestra," that he debuted with the Pasadena Symphony and Pops.

After making an informal return to performing in 2010 doing some shows with ex-Rattlers singer Mickey Leigh (who was also Joey Ramone's brother), Richie came back with a vengeance in 2013, recording with the bands the Rock 'n' Roll Rats and the Gobshites, and releasing his first solo album, Entitled. The set included new versions of tunes from Richie's days with the Ramones, as well as new material; Richie played drums on the sessions, sang lead, and produced the album. ~ Mark Deming, Rovi 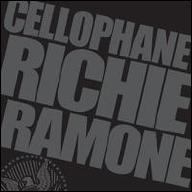 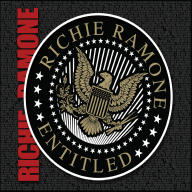 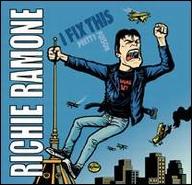 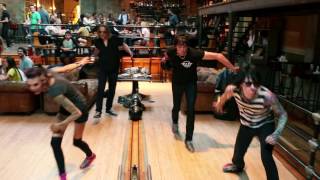 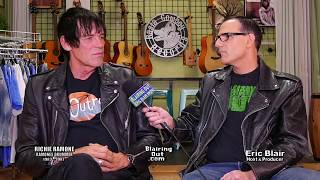 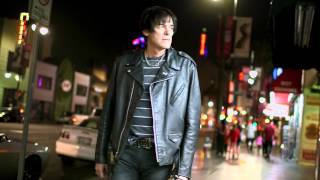 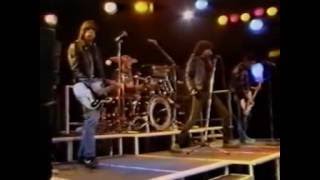 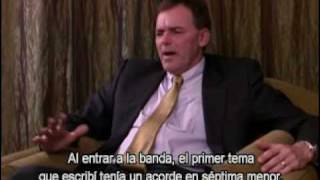 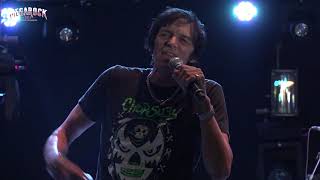 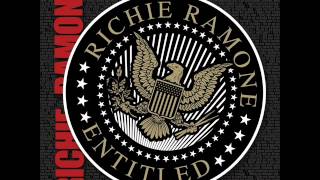