Close
Charlotte Gainsbourg
from London, England
July 21, 1971 (age 50)
Biography
Charlotte Gainsbourg may be better known as an accomplished actress than as a musician, but her singing career has also been significant. Around the same time she began acting, Gainsbourg also started singing professionally. At 13 years old, she recorded her debut, Charlotte for Ever, an album of songs written by her father, singer/songwriter/provocateur Serge Gainsbourg, that was inspired by the film he directed and in which they both starred. The infamous father-daughter duet "Lemon Incest" mirrored the sexually precocious tone of her early films, which included 1986's L'Effrontee (which won her a Cesar for Most Promising Young Actress), 1988's La Petite Voleuse, and 1991's Merci la Vie. She concentrated on acting during the '90s, appearing in movies as eclectic as Franco Zeffirelli's 1996 adaptation of Jane Eyre to 1999's La Buche, for which she won a Cesar for Best Supporting Actress. In the 2000s, though, Gainsbourg returned to music once again, performing the spoken word introduction to Madonna's "What It Feels Like for a Girl" in 2001 and lending backing vocals to Badly Drawn Boy's 2002 album Have You Fed the Fish?

While appearing in projects such as Michel Gondry's The Science of Sleep, she began work on her second solo album, enlisting Air's Jean-Benoît Dunckel and Nicolas Godin as composers, Jarvis Cocker and the Divine Comedy's Neil Hannon as lyricists, and Nigel Godrich as producer. The resulting record, 2006's 5:55, paid homage to her musical heritage and defined her as an artist and interpreter in her own right. It also went platinum in France, and an American release followed in spring 2007. Gainsbourg returned to the studio quickly, enlisting the help of another A-list producer, Beck, to help shape her newest batch of electronic pop songs. IRM appeared in Europe in late 2009, the same year that Antichrist -- a controversial horror film directed by Lars von Trier and starring Gainsbourg and Willem Dafoe -- premiered at Cannes. IRM received its American release in 2010. Issued in 2011, Stage Whisper offered up seven previously unissued studio recordings from the IRM sessions, including collaborations with Conor O'Brien of Villagers, Noah and the Whale, and Connan Mockasin, as well as 11 live cuts that were recorded during her 2010 European tour.

For several years, Gainsbourg concentrated on her film career, appearing in 2012's Confession of a Child of the Century with Pete Doherty as well as von Trier's 2013 film Nymphomaniac, which earned her Bodil Award and European Film Award nominations for Best Actress and also included her version of the song "Hey Joe." She was also nominated for the Lumières Award for Best Actress for her performances in 2014's Samba Alice and Three Hearts. Gainsbourg returned to music with Rest, a set of songs about loss, childhood fears, shyness, and other challenges that featured lyrics she wrote in French. Released in 2017, the album included collaborations with Daft Punk's Guy-Manuel de Homem-Christo, Paul McCartney, Owen Pallett, Connan Mockasin, and SebastiAn. ~ Heather Phares, Rovi 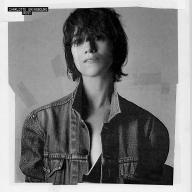 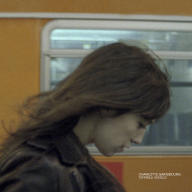 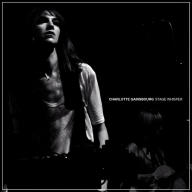 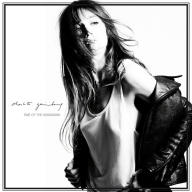 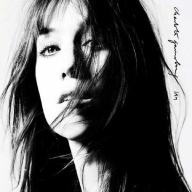 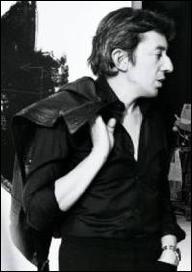 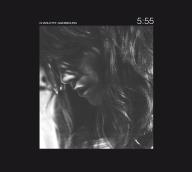 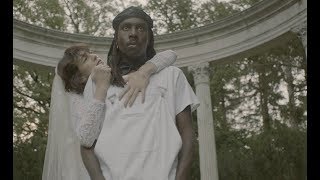 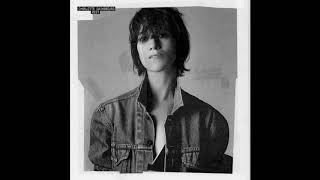 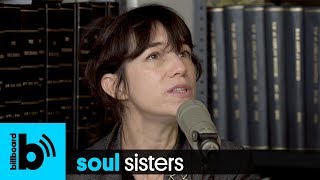 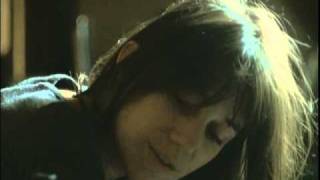 Charlotte Gainsbourg - The Songs That We Sing (Official Music Video) 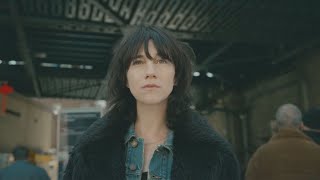 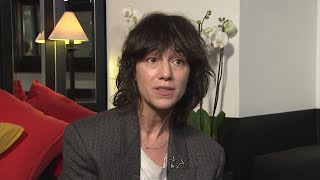 Charlotte Gainsbourg: 'I’m not an entertainer' 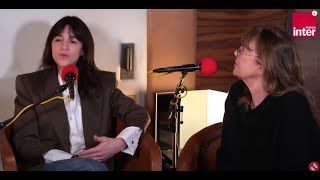