Close
Jackie Mittoo
from Browns Town, Jamaica
March 3, 1948 - December 16, 1990 (age 42)
Biography
Keyboard virtuoso Jackie Mittoo was among the true legends of reggae -- a founding member of the Skatalites and an extraordinarily prolific songwriter, he was perhaps most influential as a mentor to countless younger performers, primarily through his work as the musical director at the famed Studio One. Born Donat Roy Mittoo in Browns Town, Jamaica on March 3, 1948, he began playing keyboards at the age of four, and was rarely far from a piano through his teen years, performing professionally in groups including the Vagabonds and the Vikings. He frequently skipped school to play with the house band at nearby Federal Studios, and it was there that he met producer Coxsone Dodd, who recruited Mittoo for recording sessions when the scheduled pianist failed to appear on time. While attending Kingston College, he began jamming with fellow student Augustus Pablo, and they eventually formed a trio -- the Jackie Mitree -- which performed his original compositions.

By 1962, Mittoo was earning attention across the island for his work in the band the Sheiks, one of Jamaica's most sought-after club attractions. Despite rechristening themselves the Cavaliers Orchestra, their popularity continued to soar without missing a beat. When Dodd opened Studio One in Kingston in 1963, he tapped Mittoo to serve as musical director; in the years to follow he played on virtually every disc the studio produced, arranging much of the material and helping develop new songs until they were sufficiently polished to meet standards. By the early months of 1964, he set about forming a new band with Studio One session regulars Tommy McCook, Lloyd Brevette, and Lester Sterling, as well as the Cavaliers' Lloyd Knibb and Johnny Moore. Dubbing themselves the Skatalites, they were to become the quintessential ska band of the period; also featuring the legendary trombonist Don Drummond, the group lasted just 14 months -- from June 1964 to August 1965 -- but their influence on music worldwide remains incalculable.

After the Skatalites split, Mittoo began a solo career, scoring a major hit with his rendition of the Heptones' Fatty Fatty. The instrumental smash Ram Jam followed in 1967, and resulted in a series of instrumental LPs, among them In London, Evening Time, Keep on Dancing, Now, and Macka Fat. At the same time, Mittoo continued his relentless pace at Studio One -- according to the terms of his basic arrangement with Dodd, he received payment upon delivering five new rhythms a week, which over the years resulted in literally thousands of compositions which he both produced and arranged. Among Mittoo's greatest contributions of the mid- to late '60s were Darker Shade of Black (the basis for Frankie Paul's Pass the Tu Sheng Peng), Freddie McGregor's Bobby Babylon, Alton Ellis' I'm Still in Love with You, the Cables' Feel Like Jumping and the rocksteady anthem Baby Why, and Marcia Griffiths' first hit. In 1970, his Peanie Wallie was also versioned by the Wailers, becoming the hit Duppy Conqueror.

Mittoo relocated from Jamaica to Toronto, Ontario in 1968, one of many reggae performers who found a home among the clubs lining the city's Yonge Street area. He returned to Kingston regularly, however, and was closely aligned with Dodd and Studio One throughout the decades to follow. In Toronto, Mittoo also accepted a day job working for the Canadian Talent Library, an organization which worked to ensure that a sufficient amount of Canadian music was broadcast over national radio airwaves. By 1972, he had lived there for four years, and as such, his work became qualified as "Canadian content," so for the CTL he recorded the album Reggae Magic, which launched the hit 'Wish Bone." During the mid-'70, Mittoo also traveled to England to record a series of LPs with Bunny Lee; during the next decade, he worked regularly with Sugar Minott as well. In 1989, Mittoo joined the reunited Skatalites, but health problems soon forced him to bow out; he died of cancer on December 16, 1990. ~ Jason Ankeny, Rovi 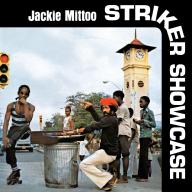 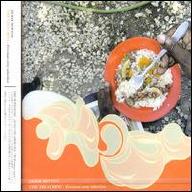 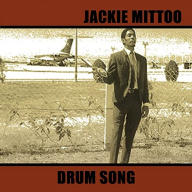 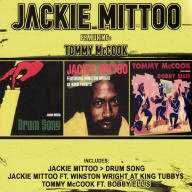 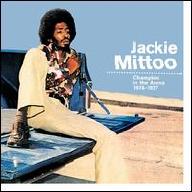 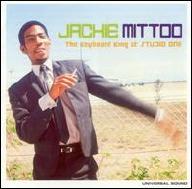 Keyboard King at Studio One
2000 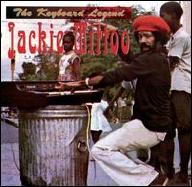 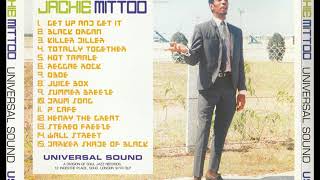 JACKIE MITTOO The Keyboard King at Studio One 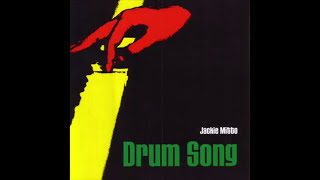 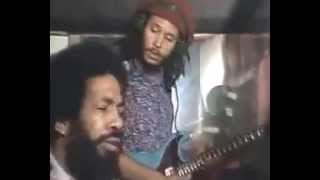 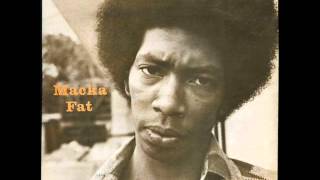 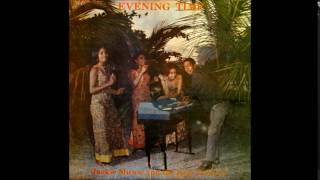 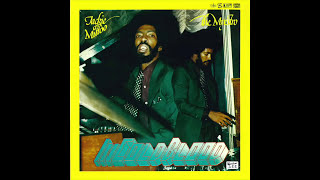 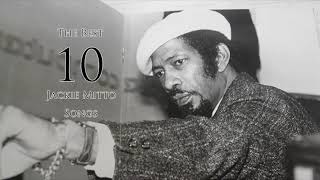