Close
The Amazing Rhythm Aces
from Memphis, TN
formed January 1, 1974 (age 46)
Biography
A mainstream country-rock band similar in execution (if not commercial success) to the Eagles, the Amazing Rhythm Aces were formed in Memphis in 1974 by bassist Jeff Davis and drummer Butch McDade, who had earlier recorded and toured with the great singer/songwriter Jesse Winchester. After striking out on their own, Davis and McDade enlisted vocalist/guitarist Russell Smith, keyboardist Billy Earheart, Dobro player Barry Burton, and pianist James Hooker to develop a sound composed of equal parts pop, country, and blue-eyed soul.

Stacked Deck, the Amazing Rhythm Aces' debut album, appeared in 1975; it produced two significant crossover hits, Third Rate Romance and Amazing Grace (Used to Be Her Favorite Song), the group's lone Top Ten country single. A year later, the hit The End Is Not in Sight (The Cowboy Tune), from the LP Too Stuffed to Jump, won the Aces a Grammy for Country Vocal Performance by a Group. Following the release of 1977's Toucan Do It Too, Burton left the group, and was replaced by Duncan Cameron.

In 1978, the Aces released Burning the Ballroom Down, followed a year later by a self-titled effort featuring cameos by Joan Baez, Tracy Nelson, and the Muscle Shoals Horns; both were met with critical approval, but sold poorly. They released one final record, How the Hell Do You Spell Rhythum?, before disbanding. While Smith went on to become a successful songwriter, Earheart joined Hank Williams, Jr.'s Bama Band, and Cameron joined Sawyer Brown -- a group that, ironically enough, would find significant chart success in the 1980s with a sound similar to what the Amazing Rhythm Aces had created a decade earlier.

After a hiatus of some 15 years, the Amazing Rhythm Aces re-formed in 1994. The Aces, now comprised of Smith, Davis, McDade, Earheart, Hooker, and new guitarist/mandolinist Danny Parks, marked their return to duty by releasing Ride Again, a collection of newly recorded renditions of their biggest hits. In addition, they also began composing new songs for a projected comeback album; although McDade's cancer-related death on November 29, 1998, temporarily halted that plan, Chock Full of Country Goodness finally appeared in mid-1999. ~ Jason Ankeny, Rovi 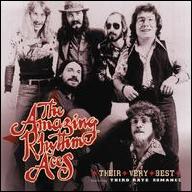 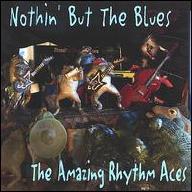 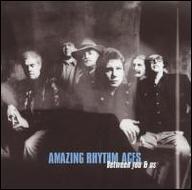 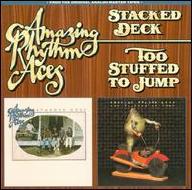 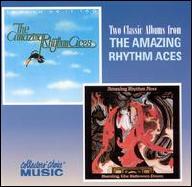 Toucan Do It Too/Burning the Ballroom Down
2000 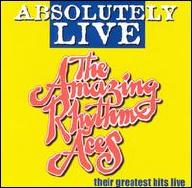 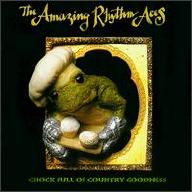 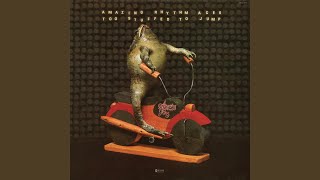 The End Is Not in Sight (The Cowboy Tune) (Remastered) 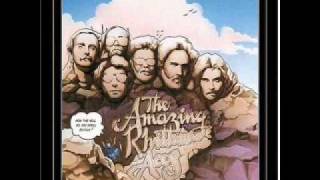 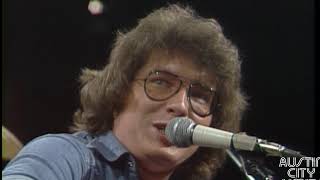 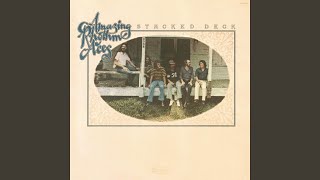 Amazing Grace (Used to Be Her Favorite Song) (Remastered) 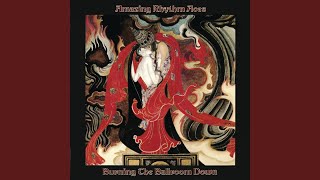 Burning the Ballroom Down 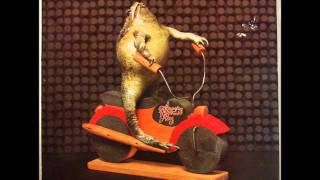