Close
Jesse Winchester
from Bossier City, LA
May 17, 1944 - April 11, 2014 (age 69)
Biography
Jesse Winchester was the music world's most prominent Vietnam War draft evader, though his renown came from a body of wry, closely observed songs. After growing up in Memphis, Winchester received his draft notice in 1967 and moved to Montreal, Canada, rather than serve in the military. In 1969, he met Robbie Robertson of the Band, who helped launch his recording career. In the same way that James Taylor's history of mental instability and drug abuse served as a subtext for his early music, Winchester's exile lent real-life poignancy to songs like "Yankee Lady," which appeared on his debut album, Jesse Winchester (1970). He became a Canadian citizen in 1973.

Despite critical acclaim, his inability to tour in the U.S. prevented him from taking his place among the major singer/songwriters of the early '70s, but he made a series of impressive albums -- Third Down, 110 to Go (August 1972), Learn to Love It (August 1974), Let the Rough Side Drag (June 1976), and Nothing But a Breeze (March 1977) -- before President Jimmy Carter instituted an amnesty that finally allowed him to play in his homeland. By that time, the singer/songwriter boom had passed, though Winchester continued to record (A Touch on the Rainy Side [July 1978], Talk Memphis [February 1981], Humour Me [1988]) and even scored a Top 40 hit with "Say What" in 1981.

In 1999, Winchester returned from a long recording hiatus with the new album Gentleman of Leisure. An active live performer, Winchester released his first live album in 24 years with 2001's Jesse Winchester Live at Mountain Stage. The following year he moved from Canada back to the United States and settled down in Charlottesville, Virginia with his new wife, Cindy Duffy. Two albums would follow before the close of the decade: Live, a concert recording that Winchester claimed was released without his authorization, and a new studio album, Love Filling Station, released on Appleseed Recordings in 2009. Winchester was diagnosed with esophageal cancer in 2011 but was pronounced cancer-free following surgery. However, in early 2014 he received a diagnosis of bladder cancer, and he died from the disease at home in Charlottesville on April 11, 2014; Jesse Winchester was 69 years old. ~ William Ruhlmann, Rovi 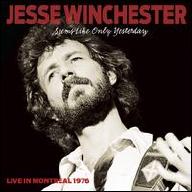 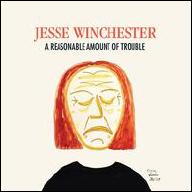 A Reasonable Amount of Trouble
2014 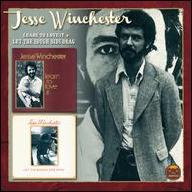 Learn to Love It/Let the Rough Side Drag
2012 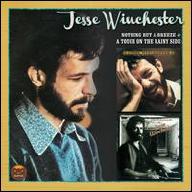 Nothing But a Breeze/A Touch on the Rainy Side
2012 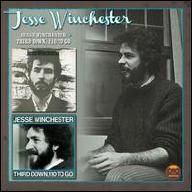 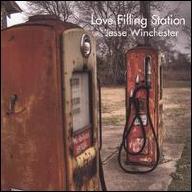 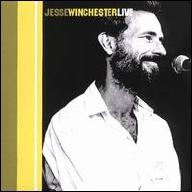 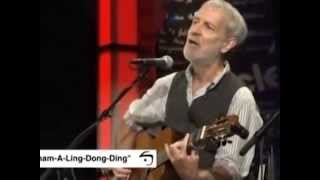 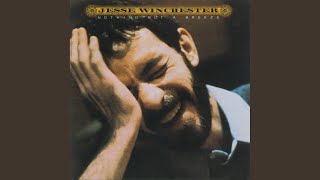 Nothing But A Breeze 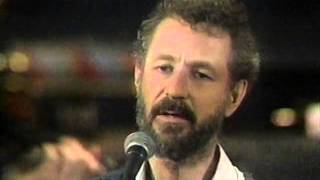 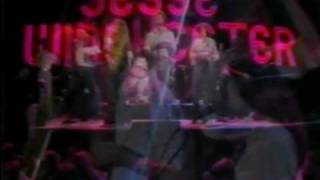 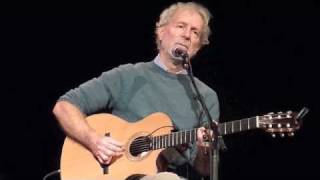 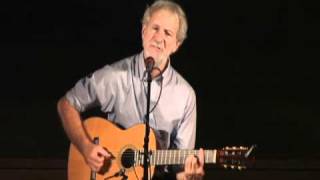 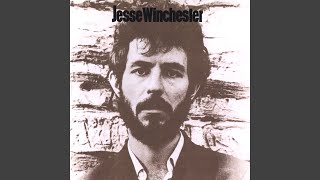