Close
Tom Rush
from Portsmouth, NH
February 8, 1941 (age 80)
Biography
A mainstay of the '60s urban folk revival, Tom Rush would enjoy a long-running career spanning seven decades. His rich, warm voice and his knack for finding new material from gifted songwriters made him a frequent presence at folk clubs and festivals from the '60s well into the 2010s. Rush was also a talented tunesmith, and his song "No Regrets" would become a folk standard recorded by Harry Belafonte, Waylon Jennings, Emmylou Harris, and the Walker Brothers, among others. (Rush's version appeared on 1968's The Circle Game, widely regarded as his best album.) And a video of Rush performing the song "Remember?" became a viral hit in 2007, introducing him to a new audience in the 21st century.

Born February 8, 1941 in Portsmouth, New Hampshire, Rush began his performing career in 1961 while attending Harvard University, where he majored in English literature. He was a frequent presence at Club 47, the Cambridge, Massachusetts coffeehouse where Joan Baez and Bob Dylan both cultivated their early followings, and he soon became a regular on the East Coast folk circuit. Rush was also regularly featured at the Unicorn in Boston, where he recorded his first album, a 1962 live set titled Tom Rush at the Unicorn. He struck a deal with Prestige Records, which issued his next two albums, 1963's Got a Mind to Ramble and 1964's Blues, Songs and Ballads. (These two albums were later reissued on a single CD under the title Blues, Songs and Ballads.)

In 1965, Rush moved up to Elektra Records, then arguably America's most prestigious folk label, which released a self-titled album that year. Up to that time, Rush's repertoire consisted almost entirely of old-time folk and blues standards, but that began to change with 1966's Take a Little Walk with Me, in which he covered tunes by Muddy Waters, Chuck Berry, Buddy Holly, and Bo Diddley, as well as recording an original song for the first time, "On the Road Again." Widely considered Rush's best and most influential album, 1968's The Circle Game featured material from Joni Mitchell, James Taylor, and Jackson Browne, years before any of them would rise to stardom, as well as "No Regrets," which would become Rush's best-known original tune. In 1970, Rush left Elektra for Columbia Records, where he cut three albums -- 1970's Tom Rush and Wrong End of the Rainbow, and 1972's Merrimack County -- which found him moving more toward rock, while his final Columbia release, 1974's Ladies Love Outlaws, was informed by country-rock.

Rush parted ways with Columbia after Ladies Love Outlaws, and while Rush stayed busy as a live performer, he wouldn't release another album until 1982, when Rush's independent Night Light label issued New Year, a live set recorded at Boston's Symphony Hall. Arriving in 1984, Late Night Radio was another live recording that found Rush collaborating with Steve Goodman, Mimi Fariña, David Buskin, and Robin Batteau. (Highlights from these two albums were collected on the 2001 CD Live at Symphony Hall, Boston.) A limited-edition cassette-only EP, Work in Progress, was released by Night Light in 1994. Another live recording, 2006's Trolling for Owls, found Rush focusing on humorous material. One of the tracks on Trolling for Owls was a cover of Steven Walters' "Remember?," and in 2007 a video was posted online of Rush performing the tune on-stage. The clip went viral, eventually garnering over seven million views and winning the singer a new audience. The success prompted Rush to return to the recording studio, and 2009's What I Know (which featured guest vocals from Emmylou Harris, Nanci Griffith, and Bonnie Bramlett) became his first studio effort in 35 years.

In 2012, Rush staged a special concert in Boston to celebrate the 50th anniversary of his first album, with Jonathan Edwards and David Bromberg among his guests. The show was recorded in audio and video formats, and a CD/DVD package of highlights of the show, Celebrates 50 Years of Music, was issued in 2013. In April 2018, the 77-year-old Rush released another studio album, Voices, his first release in which he wrote the majority of the songs (it featured ten Rush originals and two traditional folk numbers). ~ Mark Deming, Rovi 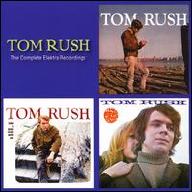 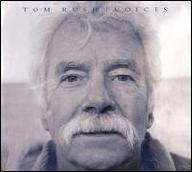 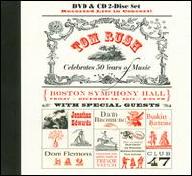 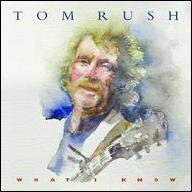 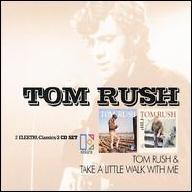 Tom Rush/Take A Little Walk With Me
2001 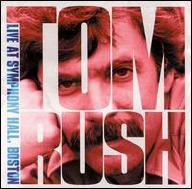 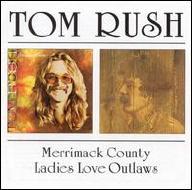 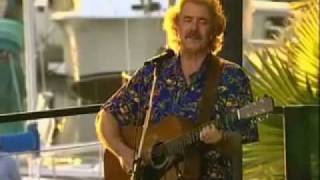 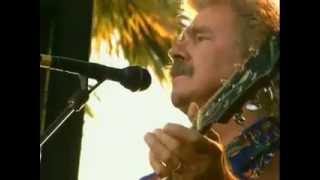 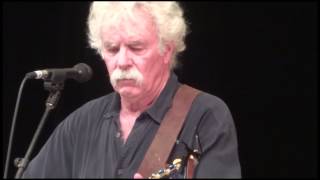 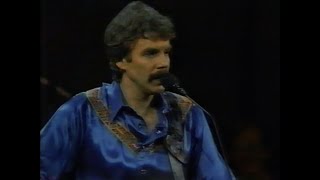 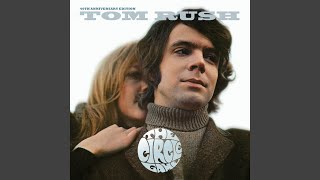 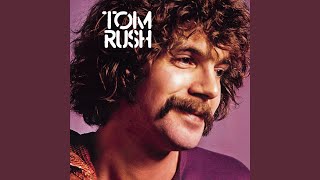 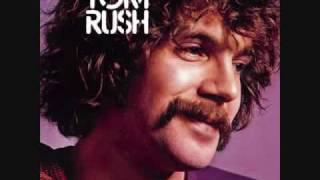