Close
Bell Orchestre
from Montreal, Quebec, Canada
formed January 1, 1999 (age 22)
Biography
Bell Orchestre is a six-piece chamber ensemble that shares members with Montreal-based indie rock groups such as Arcade Fire and the Luyas. With influences that range from Lee Scratch Perry and Talk Talk to Arvo Pärt and the Penguin Café Orchestra, the mainly instrumental outfit crafts aerial slabs of classically infused post-rock that flirt with technology while remaining determinedly fluid and organic. The Orchestre have released triumphant, exploratory studio albums such as 2005 debut Recording a Tape the Colour of the Light and 2021's House Music (their first release in over a decade).

Bell Orchestre formed around the talents of bassist/percussionist/keyboardist Richard Reed Parry (Arcade Fire), violinist Sarah Neufeld (Arcade Fire), drummer Stefan Schneider (the Luyas), French horn player Pietro Amato (Torngat, the Luyas), trumpet player Kaveh Nabatian, and lap steel guitar player Mike Feuerstack (Snailhouse). They made their self-titled demo CD-R in 2002, and they recorded their first album, Recording a Tape the Colour of the Light, during the same time period and in the same studio as Arcade Fire's Funeral. After touring with the group in support of their breakout album, Bell Orchestre's debut was finished and issued by Rough Trade in 2005. The release was subsequently nominated for a JUNO award in the category of Best Instrumental Album. In 2009, they released As Seen Through Windows on the Arts Crafts label. Recorded and mixed by Tortoise's John McEntire, the album included a cover of "Bucephalus Bouncing Ball" by Aphex Twin. Who Designs Nature's How, a remix EP featuring interpretations by Tim Hecker, Mad Professor, Kid Koala, and others, followed later in the year.

Bell Orchestre sporadically performed during the 2010s, but they returned with their third album, House Music, in 2021. Issued by Erased Tapes, the release was recorded in Neufeld's house, and structured from a group improvisation. ~ James Christopher Monger & Paul Simpson, Rovi 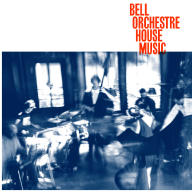 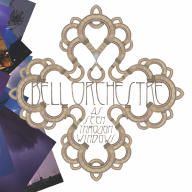 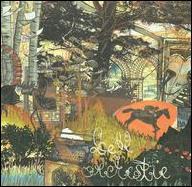 Recording A Tape The Colour Of The Light
2005 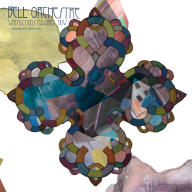 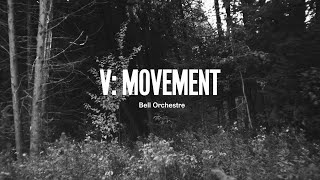 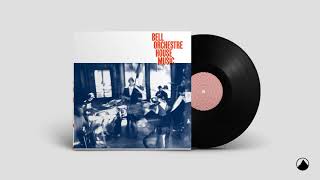 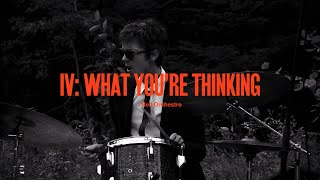 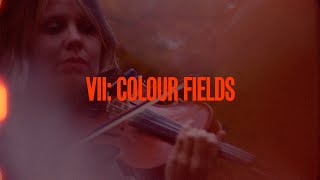 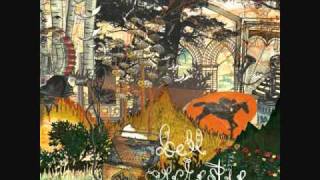 As Seen Through Windows @ 432 - Bell Orchestre 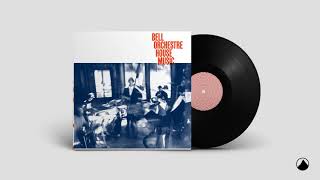