Close
Curtis Stigers
from Hollywood, CA
October 19, 1965 (age 56)
Biography
Known for his smooth, ballad-heavy style, vocalist Curtis Stigers has garnered commercial success straddling the line between traditional jazz crooner, pop artist, and R&B singer. He first broke through with 1991's Curtis Stigers, scoring a Top Ten Hot 100 hit with "I Wonder Why." He also enjoyed broader attention with his cover of Nick Lowe's "(What's So Funny 'Bout) Peace, Love and Understanding" off The Bodyguard soundtrack. Stigers has remained a jazz chart favorite, reaching the Top 20 with 2002's Secret Heart, 2005's I Think It's Going to Rain Today, and 2012's country-infused Let's Go Out Tonight. In 2017, he hit number four on Billboard's Traditional Jazz Albums chart with One More for the Road, a Frank Sinatra-inspired collaboration with the Danish Radio Big Band. With 2020's wry Gentleman, he further showcased his stylistically broad-minded taste, performing originals alongside longtime favorites by Nick Lowe and Tom T. Hall.

Born in 1965 in Boise, Idaho, Stigers' interest in music began as a teen, playing in punk and blues bands as well as receiving classical training in clarinet and saxophone in high school. After graduation, Stigers moved to New York to pursue rock music, but soon found himself more at home in the city's blues and jazz clubs. He attracted label attention as the saxophonist/vocalist of a jazz trio, signing a deal with Arista and releasing 1991's eponymously titled Curtis Stigers. The album went multi-platinum, spawning the Billboard Hot 100 Top Ten single "I Wonder Why." Along with 1995's Time Was, Stigers continued to build upon his commercial appeal, contributing a cover of Nick Lowe's "(What's So Funny 'Bout) Peace, Love and Understanding" to The Bodyguard soundtrack, which spent 20 consecutive weeks at number one on the Billboard 200.

Released in 1999, Stigers' third album, Brighter Days, featured appearances by Jackson Browne and Benmont Tench, as well as songs co-written by Carole King and Jules Shear. The album's single "To Be Loved" also appeared on the Dawson's Creek soundtrack, ensuring his continued popularity. In addition, Stigers moonlighted as a jazz vocalist, performing and recording with artists like Gene Harris and the Doky Brothers.

In 2001, Stigers released an album of jazz standards, Baby Plays Around, which was recorded for the Concord Jazz label and featured backing by Randy Brecker and Chris Minh Doky, among others. Five more jazz-oriented albums followed for Concord, including 2002's Secret Heart, which reached number 18 on Billboard's Traditional Jazz chart, 2003's You Inspire Me, and 2005's I Think It's Going to Rain Today, the latter of which hit number 16 on the jazz chart. Following 2007's Real Emotional, he again reached the Top 30 of the jazz charts with 2009's Lost in Dreams.

In 2012, Stigers released the country-tinged album Let's Go Out Tonight, featuring covers of songs by such artists as Steve Earle, Hayes Carll, and Richard Thompson, among others. It hit number 12 on the jazz chart. Another collection of sharply chosen covers and originals, Hooray for Love, appeared in the spring of 2014. Next up was One More for the Road, a live salute to Sinatra at the Sands recorded with the Danish Radio Big Band, which reached number four on the Billboard Jazz Albums chart. The elegant studio album Gentleman arrived in 2020 and featured contributions by pianist Larry Goldings. ~ Matt Collar & Heather Phares, Rovi 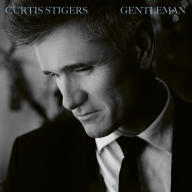 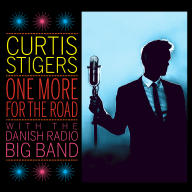 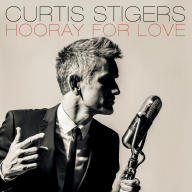 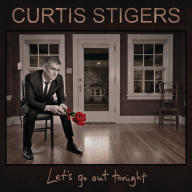 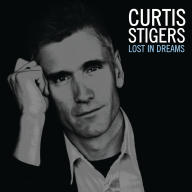 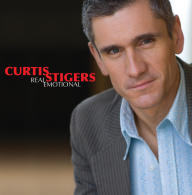 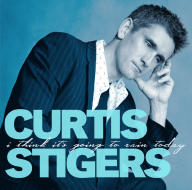 I Think It's Going To Rain Today
2004
Videos
Close 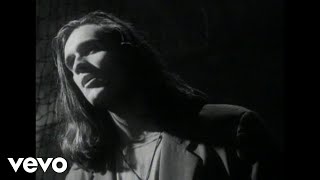 Curtis Stigers - I Wonder Why 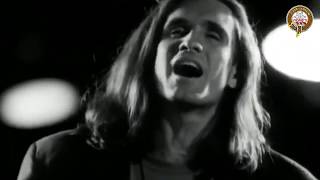 Curtis Stigers - I Wonder Why, Original Music Video. (My Reproduction 20/20) 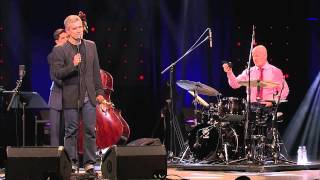 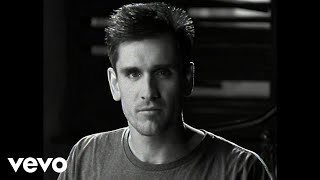 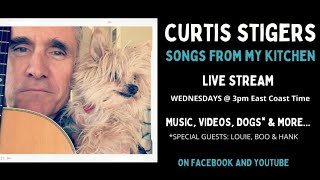 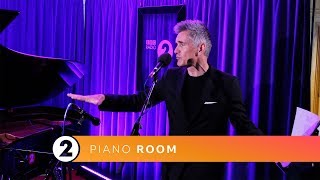 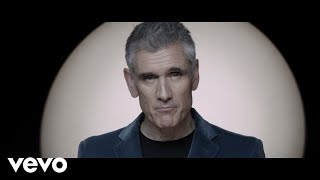 Curtis Stigers - Keep Me From The Cold
Available here: