Close
Lil Silva
from Bedford, England
January 1, 1991 (age 30)
Biography
Bedford, U.K.- based electronic/dance producer TJ Carter's (aka Lil Silva) sound evolves with every release, although his discography has a number of signature threads that tie it all together. In 2008, Carter was ready to share his productions with the wider world, which he announced by self-releasing his debut 12", Seasons/Funky Flex; the record perfectly framed Carter's angular approach to bass music, and in turn put him at the center of the booming U.K. funky scene -- although he was reluctant to be labeled as anything other than himself.

Around 2010, Carter found a spiritual home in the form of innovative bass label Night Slugs. Through the label he released the Night Skanker EP, which featured six all-out tracks that fit perfectly with Night Slugs' output; so much so that both "Gold to Gets" and "Seasons" were featured on the label's first compilation, Nightslug Allstars, Vol. 1. Carter took his first evolutionary step with 2011's Patience EP, which featured his first collaboration with Sampha. After his final release on Night Slugs, 2012's Club Constructions, Carter veered into new territory with his 2013 EP, Distance, released via Good Years. The EP featured vocal appearances from Sampha and Rosie Lowe, and even some backing vocals from Carter himself. The following EP, 2014's Mabel, took another step toward vocal-centric tracks by featuring Carter on lead vocals for the first time, as well as a couple of contributions from alternative R&B singer Banks; Carter would go on to co-produce Banks' debut album, Goddess, alongside Jamie Woon.

In 2015, Carter demonstrated how organic his gradual shift in tone was by turning it on its head and releasing the Drumatic EP, which reached back to his dancefloor roots. Around the same time, Carter was in contact with Mark Ronson, who invited Carter to work on Adele's 25 -- together they produced "Lay Me Down." Ronson's approach to song structure further inspired Carter's work, a development that became apparent on his 2016 EP, JIMI. The record was his most ambitious to date, featuring dynamic pacing within songs and introspective lyrics, yet the EP still sounded unmistakably like Lil Silva. The single "Making Sense" arrived in 2018. ~ Liam Martin, Rovi 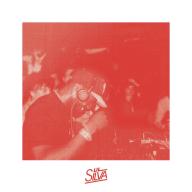 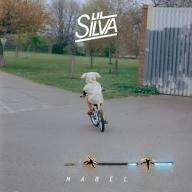 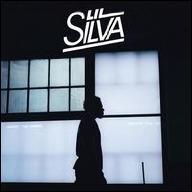 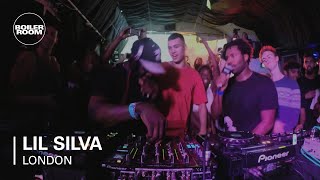 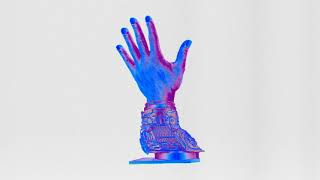 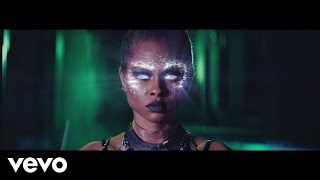 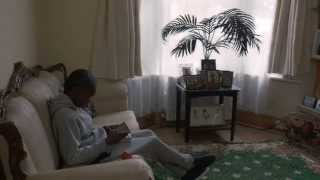 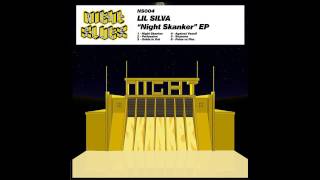 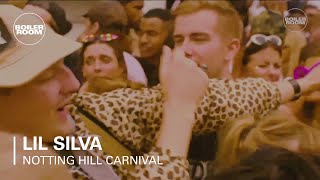 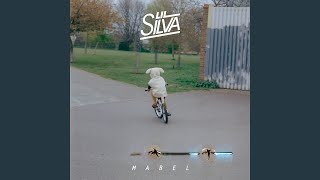