Close
Eric Matthews
from Compton, CA
January 12, 1969 (age 53)
Biography
The work of Eric Matthews was a direct reaction to the lo-fi recording practices so prevalent throughout the alternative music scene of the 1990s; while many of the decade's artists trafficked in a defiantly ragged, do-it-yourself aesthetic, Matthews' records grew out of orchestral theories and practices, and revelled in the stately elegance of warm harmonies and lush arrangements. A native of Gresham, OR, Matthews was born in 1969 and fell in love with the symphonic pop of the Beach Boys, Burt Bacharach, and the Bee Gees at an early age; John Williams' score for #Star Wars steered him into orchestral music, and he picked up his first instrument, the trumpet, while in elementary school.

After attending a San Francisco conservatory to hone his craft, he moved to the Boston area to further pursue his songwriting and performing. There he met Sebadoh's Lou Barlow and Bob Fay, and under the name Belt Buckle, they teamed for a four-song EP in 1993. Through Fay, Matthews also struck up a friendship with Richard Davies, an Australian-born singer/songwriter best known for fronting the cult band the Moles. Together they formed the duo Cardinal, a forum for Davies' wry songwriting and Matthews' arranging skills and instrumental talents (which now included a mastery of piano, organ, harpsichord, and marimba), and released a stunning self-titled debut in 1994. Internal difficulties resulted in Cardinal's brief lifespan, however, and Matthews soon resurfaced as a solo artist. In 1995, he issued his debut, It's Heavy in Here, an ornate, complex collection highlighting his emerging vocal and composing skills. The excellent Lateness of the Hour followed in 1997. It was his final album for some time, however. He finally returned in 2005 with a mini-LP titled Six Kinds of Passion Looking for an Exit and a full-length, Foundation Sounds, late the following year. The Imagination Stage followed in early 2008. ~ Jason Ankeny, Rovi 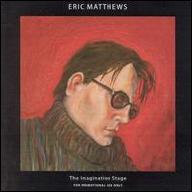 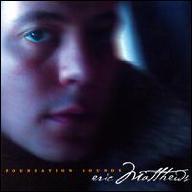 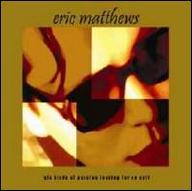 Six Kinds of Passion Looking for an Exit
2005 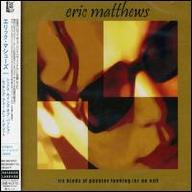 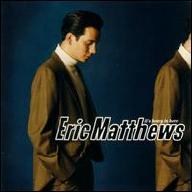 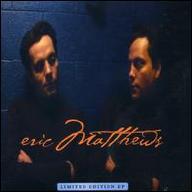 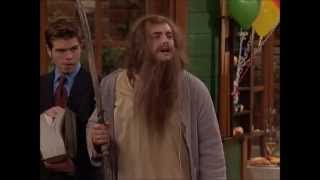 The Best Of Eric Matthews Part - 1 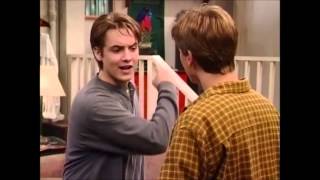 The Best Of Eric Matthews Part - 2 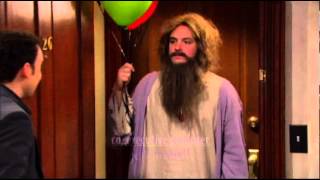 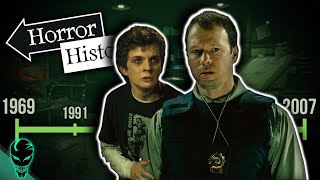 Saw: The History of Eric and Daniel Matthews | Horror History 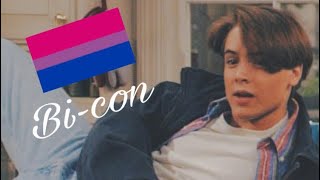 why eric matthews is bisexual 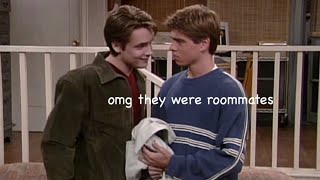 jack and eric being the best couple on boy meets world for 9 minutes straight
Available here: