Close
Richard Lloyd
from Pittsburgh, PA
October 25, 1951 (age 69)
Biography
Best known for his work with the ground-breaking group Television, Richard Lloyd is a strikingly gifted guitarist who has created an impressive body of work both as a frontman and as a collaborator with other musicians. Capable of bold, angular patterns as well as elegant, languid melodic lines, Lloyd first found acclaim for his work on Television's first two albums, Marquee Moon (1977) and Adventure (1978). Lloyd's solo career took a while to take off as he struggled with personal demons, but with 1985's Field of Fire, a highly personal and explosive set, he reaffirmed his status as a major talent. Lloyd impressed audiences as a sideman in his work with John Doe (1990's Meet John Doe) and Matthew Sweet (1991's Girlfriend and 1993's Altered Beast), and he helped to revive the influential pre-punk band Rocket from the Tombs with a series of live shows as well as the 2003 album Rocket Redux. And in the 2000s and 2010s, Lloyd put a new emphasis on his solo career with albums such as The Cover Doesn't Matter (2000), The Jamie Neverts Story (2009), and Countdown (2018).

Richard Lloyd was born in Pittsburgh, Pennsylvania on October 25, 1951. Developing an interest in music as a youngster, Lloyd started out as a drummer, taking lessons from noted percussionist William Kessler. However, when Lloyd saw the Beatles appear on The Ed Sullivan Show in February 1964, he fell in love with rock & roll, and as he dug deeper into the work of the British Invasion artists then dominating Top 40 radio, he became more aware of the jazz and blues musicians who influenced them. Lloyd quit the drums to take up the guitar, and in the late '60s, he became friends with Velvert Turner, a fellow guitarist who was mentored by the legendary Jimi Hendrix. Turner passed along what he had learned from Hendrix to Lloyd, and Lloyd also soaked up plenty of other influences, attending shows by the likes of Led Zeppelin, John Lee Hooker, the Who, Jeff Beck, the Grateful Dead, and the Allman Brothers Band. Lloyd also had a knack for getting backstage at shows, and he often had a chance to meet and compare notes with guitarists he admired. Deciding the guitar was where his future lay, Lloyd began taking his guitar with him to high school every day instead of his books. He eventually had to repeat his senior year at a different school, where he became friends with Al Anderson, another guitarist who would go on to play with Bob Marley.

After spending time in Boston and Los Angeles, in 1973 Lloyd settled in New York City after hearing about the New York Dolls and believing that the city's rock scene held promise. Lloyd shared an apartment with Terry Ork, an artist and music fan who did silk screening at Andy Warhol's Factory and also worked at Cinemabilia, a bookstore devoted to material on movies. One of Ork's co-workers at Cinemabilia was Richard Meyers, an aspiring writer and musician who, using the stage name Richard Hell, was playing in a band called the Neon Boys. Ork believed the band needed a second guitarist, and he introduced Lloyd to Hell and his bandmates Tom Verlaine (aka Tom Miller) and Billy Ficca. The Neon Boys evolved into the band Television, and they landed a Sunday night residency at CBGB, a club that had opened on New York's Bowery. The guitar interplay between Lloyd and Verlaine became Television's hallmark, and Television began attracting larger crowds as a new music scene began growing out of the Bowery club, which would come to be known as punk rock, even though Television's music sounded very different than the fast-loud attack of groups like the Ramones. Word began to spread about the band, and in 1975 Television recorded a demo tape with Brian Eno producing. No labels opted to sign Television, and Hell soon left the band, with Fred Smith, formerly of Blondie, took over on bass. Later in 1975, Ork founded the Ork Records label to release Television's debut single, "Little Johnny Jewel," which spread the word about the band far outside New York City, and in 1976, they landed a deal with Elektra Records.

Television's debut album, Marquee Moon, was released in February 1977, and was a major critical success, and the band toured extensively in support. April 1978 saw the release of Television's second studio album, Adventure, which was also well-liked by critics but didn't live up to commercial expectations. The failure of Television to break through commercially, coupled with creative differences within the band, led them to break up in July 1978, and Lloyd soon launched a solo career. Lloyd released a solo album in 1979, Alchemy, and the title track received airplay on alternative rock outlets. However, sales were unimpressive, and personal problems sidelined Lloyd for several years. In 1985, he struck a deal with a Swedish label, Mistlur Records, and cut an album with a handful of Scandinavian musicians. The results, Field of Fire, was a critical success and sold well in the United States as an import before the Moving Target label made it available in an American edition. In 1987, Lloyd issued Real Time, a live album recorded at CBGB that featured songs from his tenure with Television as well as his solo career.

In the '90s, Lloyd's solo career often took a back seat to his work with other artists. In 1990, Lloyd appeared on Meet John Doe, the solo debut from former X bassist John Doe, and toured with Doe as part of his road band. That same year, Lloyd played on the sessions for Earth, the second solo album from Matthew Sweet; Lloyd would also appear on Sweet's 1991 breakthrough album Girlfriend as well as joining Sweet on tour. Lloyd and Sweet would collaborate on the albums Altered Beast (1993) and 100% Fun (1995). During time off from working with Sweet, Lloyd participated in a Television reunion; the group recorded a self-titled third album that appeared in 1992, and set out on tour. The album was not commercially successful, and a fourth studio album failed to appear, but Television would periodically reunite for concerts and festival appearances, their reputation buoyed by occasional reissues of their catalog and archival live albums (most notably 1982's The Blow Up and 2003's Live at the Old Waldorf, June 29th, 1978). And Lloyd contributed guitar work to the second album from the New York-based roots-pop band the Health Happiness Show, 1995's Instant Living.

In 2000, Lloyd restarted his solo career with the album The Cover Doesn't Matter, released on the independent Upsetter label. In February 2003, Pere Ubu frontman David Thomas staged a reunion of his pre-Ubu proto-punk band Rocket from the Tombs, and since original guitarist Peter Laughner had died in 1977, Thomas invited Lloyd to take his place. (One of Television's first shows outside the East Coast was a date in Cleveland on a bill with Rocket from the Tombs, and Lloyd had been impressed by their performance.) While the Rocket from the Tombs show was meant to be a one-off, enthusiastic reviews led to the new edition of RFTT touring twice in 2003, and Lloyd produced and performed on Rocket Redux, an album that documented their live set in the studio. Originally created only to be sold at the band's merch table, Smog Veil Records later gave it a commercial release. Rocket from the Tombs staged occasional tours, and released a studio album of fresh material in 2011, Barfly, but while Lloyd appeared on the album, he left to group prior to the supporting tour. In between his commitments with RFTT, Lloyd found time to tour and record a pair of solo albums, 2006's The Radiant Monkey and 2009's The Jamie Neverts Story, the latter a tribute to Jimi Hendrix.

In 2007, Lloyd announced that he was severing his ties with Television to focus on his own projects; the group continued to perform on occasion, with Jimmy Rip taking Lloyd's place in the group. In 2010, Lloyd completed the album Lodestones, and made it available as a digital download. 2016 brought the release of another solo effort, Rosedale; Lloyd handled most of the instrumental work himself, though it also included contributions from Television drummer Billy Ficca, as well as Chris Frantz, formerly of Talking Heads. In 2017, Lloyd published his autobiography, Everything Is Combustible, with paperback and e-book editions arriving the following year. In 2018, Lodestones was given a limited-edition reissue on vinyl for Record Store Day, and in October of that year, Lloyd followed it with the album Countdown, recorded during two days of sessions in Nashville. When not busy with writing, recording, and performing, Lloyd offers guitar lessons both in person and via the internet; he's also written an instructional column for Guitar World magazine. ~ Mark Deming, Rovi 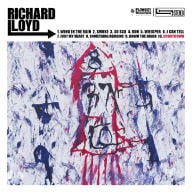 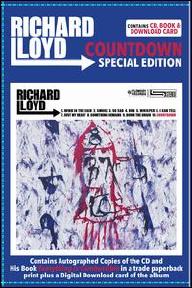 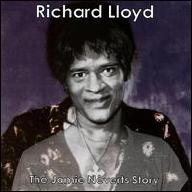 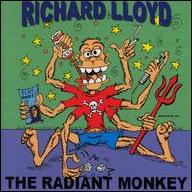 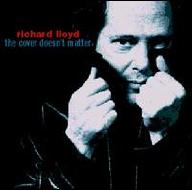 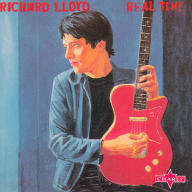 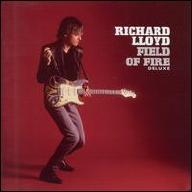 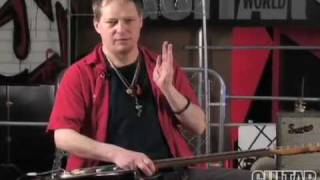 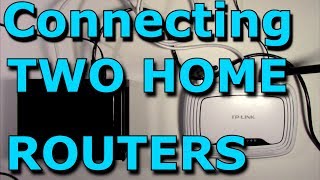 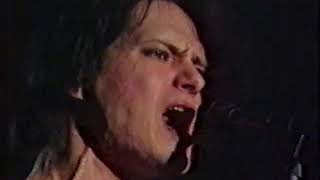 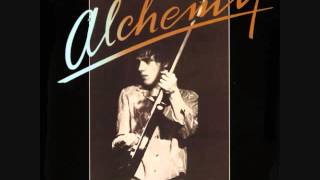 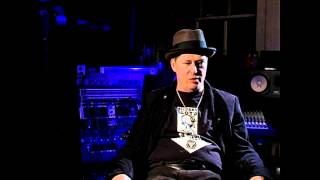 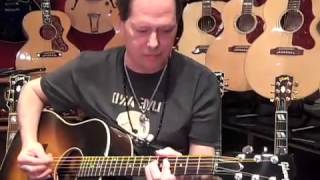 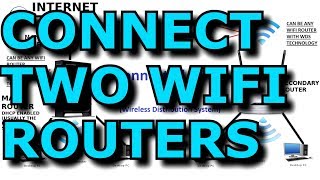