Close
Bob Wilber
from New York, NY
March 15, 1928 - August 4, 2019 (age 91)
Biography
Throughout his long career, clarinetist and saxophonist Bob Wilber worked to keep classic swing and pre-bop jazz alive. Influenced by Sidney Bechet, Benny Goodman, and Johnny Hodges, Wilber developed his own distinctive sound, one he first showcased in the '40s and '50s with his Wildcats, and later on albums like 1960's Blowin' the Blues Away and 1974's Soprano Summit featuring Kenny Davern (with whom he would work often). He garnered the respect of veteran performers, working with legends like Wild Bill Davison, Muggsy Spanier, Pee Wee Russell, George Wettling, and others. He moved into film work, supplying the soundtrack to Francis Ford Coppola's 1920s jazz drama The Cotton Club. He also authored his memoir, 1987's Music Was Not Enough, and recorded regularly with other traditional jazz luminaries, releasing albums like 1977's Bob Wilber and the Scott Hamilton Quartet and 2010's Bob Wilber Is Here! with Bucky Pizzarelli, Nicki Parrott, and Antti Sarpila. Based out of his adopted home of England, Wilber was active well into his eighties, appearing live at festivals before passing in 2019.

Born in New York City in 1928, Wilber starting playing jazz in his teens, often sitting in at Jimmy Ryan's. He formed his first band in high school, a group that included pianist Dick Wellstood. Early on he became Sidney Bechet's protégé and led his own young group, the Wildcats, with whom he released several early albums, including 1949's Bob Wilber His Jazz Band and 1951's Young Men with Horns. The close association with the dominant Bechet led Wilber to develop his own creative voice. He studied with Lennie Tristano and formed the Six, a group that tried to modernize early jazz, a sound heard on 1955's The Six. When that ended, he played Dixieland with Eddie Condon, and in 1957 joined Bobby Hackett's band for a year. Wilber freelanced throughout the 1960s, working with Ralph Sutton and releasing such albums as Blowin' the Blues Away (with trumpeter Clark Terry) and New Clarinet in Town. In 1968 he became a founding member of the World's Greatest Jazz Band alongside Bob Haggart and Yank Lawson. A year later he paid tribute to one of his idols with The Music of Hoagy Carmichael.

Along with his continued work with the World's Greatest Jazz Band, he formed Soprano Summit in 1973 with clarinetist Kenny Davern. One of the top swing-oriented groups of the decade, Soprano Summit released a handful of well-regarded efforts, including 1974's Soprano Summit I, and played numerous live concerts. Also during the '70s, Wilber teamed up with his wife, singer Pug Horton, in Bechet Legacy (which also featured either Glenn Zottola or Randy Sandke on trumpet).

The '80s were a fruitful decade for Wilber, who (having relocated to England) performed often with a bevy of traditional and repertory ensembles, releasing such albums as 1981's Music of King Oliver, 1982's Ode to Bechet, and 1983's Reflections. He also supplied the soundtrack to Francis Ford Coppola's 1920s Harlem-based drama The Cotton Club, and in 1987 authored his frank memoirs, Music Was Not Enough. The following year, he led a band at Carnegie Hall to celebrate the 50th anniversary of Benny Goodman's famous concert.

In 1990, Wilber again collaborated with Davern for Summit Reunion, and subsequently followed up with several of his own efforts, including 1994's Dancing on a Rainbow, 1995's Bean: Bob Wilber's Tribute to Coleman Hawkins, and 1996's Nostalgia on the Arbors label. He then honored legendary arranger Fletcher Henderson with 2000's Fletcher Henderson's Unrecorded Arrangements for Benny Goodman and joined vibraphonist Dany Doriz for 2002's Memories of You: Lionel and Benny. He continued to tour and record over the next several years, appearing with Soprano Summit and releasing 2010's Bob Wilber Is Here! with Bucky Pizzarelli, Antti Sarpila, Nikki Parrott, and others. He then joined fellow reed players Sarpila and Pieter Meijers for 2012's The Three Amigos, and the following year joined pianist Bill Charlap's trio and clarinetist Anat Cohen at the Newport Jazz Festival. Wilber died at his home in Chipping Camden, England on August 4, 2019. He was 91 years old. ~ Scott Yanow, Rovi 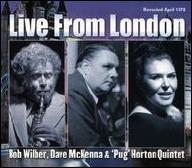 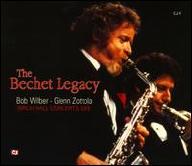 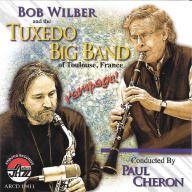 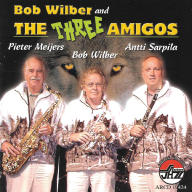 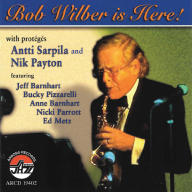 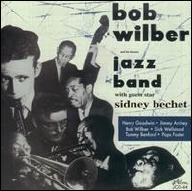 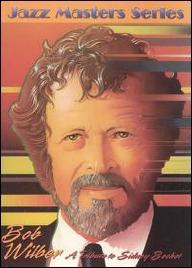 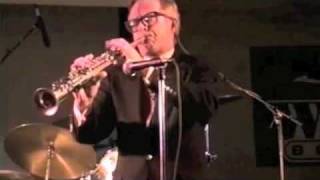 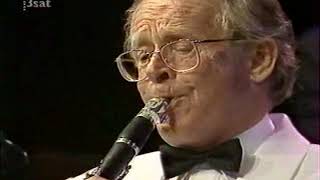 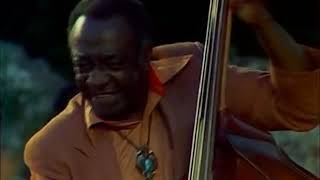 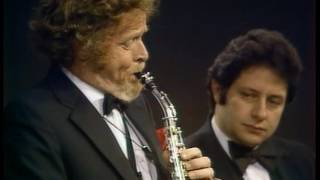 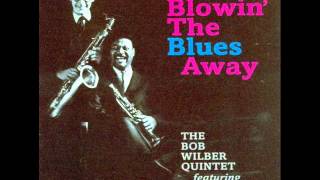 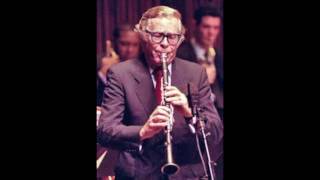 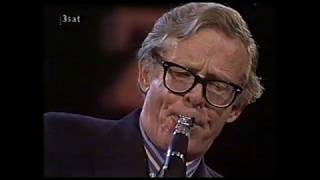