Close
Phil Woods
from Springfield, MA
November 2, 1931 - September 29, 2015 (age 83)
Biography
One of the true masters of the bop vocabulary, Phil Woods had his own sound beginning in the mid-'50s and stuck to his musical guns throughout a remarkably productive career. There was never a doubt that he was one of the top alto saxophonists in jazz, and he lost neither his enthusiasm nor his creativity through the years.

Woods' first alto was left to him by an uncle, and he started playing seriously when he was 12. He gigged and studied locally until 1948, when he moved to New York. Woods studied with Lennie Tristano, at the Manhattan School of Music, and at Juilliard, where he majored in clarinet. He worked with Charlie Barnet (1954), Jimmy Raney (1955), George Wallington, the Dizzy Gillespie Orchestra, Buddy Rich (1958-1959), Quincy Jones (1959-1961), and Benny Goodman (for BG's famous 1962 tour of the Soviet Union), but mostly headed his own groups after 1955, including co-leadership of a combo with fellow altoist Gene Quill in the '50s logically known as "Phil & Quill." Woods, who married the late Charlie Parker's former wife Chan in the 1950s (and became the stepfather to singer Kim Parker), was sometimes thought of as "the new Bird" due to his brilliance in bop settings, but he never really sounded like a copy of Parker.

Woods popped up in a variety of settings in the 1960s -- on Benny Carter's classic Further Definitions record, touring Europe with the short-lived Thelonious Monk Nonet, and appearing on studio dates like the soundtracks to #The Hustler and #Blow Up. Always interested in jazz education (although he believed that there is no better way to learn jazz than to gig and travel constantly), Woods taught at an arts camp in Pennsylvania in the summers of 1964-1967. Discouraged with the jazz scene in the U.S., he moved to France in 1968. For the next few years, Woods led a very advanced group, the European Rhythm Machine, which leaned toward the avant-garde and included pianist George Gruntz. Their recordings still sound fresh and exciting today, although this venture would only be a detour in Woods' bebop life. In 1972, he returned to the U.S. and tried unsuccessfully to lead an electronic group that featured keyboardist Pete Robinson.

In 1973, Woods formed a quintet with pianist Mike Melillo, bassist Steve Gilmore, drummer Bill Goodwin, and guitarist Harry Leahey that had much greater success. Their recording Live at the Showboat officially launched the band, which, after a few personnel changes, toured the world. After Leahey left in 1978, it was known as the Phil Woods Quartet until trumpeter Tom Harrell (1983-1989) joined; his spot was then assumed by trombonist Hal Crook (1989-1992) and trumpeter Brian Lynch. Pianist Melillo went out on his own in 1980, and his successors were Hal Galper (1980-1990), Jim McNeely (1990-1995), and Bill Charlap; Gilmore and Goodwin were with Woods from the group's start. Not just bebop repertory bands, Woods' ensembles developed their own repertoire, took plenty of chances, and stretched themselves while sticking to his straight-ahead path.

Woods contributed the famous alto solo to Billy Joel's hit recording of "Just the Way You Are" and was one of Michel Legrand's favorite artists, guesting with Legrand on an occasional basis; he made dozens of rewarding recordings himself through the years. After debuting as a leader in the mid-'50s, he recorded for Prestige, Savoy, RCA, Mode, Epic, Candid (the brilliant The Right of Swing in 1961), Impulse, MGM, Verve, Embryo, Testament, Muse, Omnisound, Enja, and Chesky, and recorded with his Quintet/Quartet for RCA, Gryphon, Adelphi, Clean Cuts, SeaBreeze (two sets adding Chris Swansen's inventive synthesizer to the band), Red, Antilles, Palo Alto, BlackHawk, Denon, and quite extensively for Concord. Some key sets include 1960's Rights of Swing on Candid, 1974's Musique Du Bois on 32 Jazz, 1981's Birds of a Feather from Antilles, and 2002's Americans Swinging in Paris from EMI.

An Italian label, Philogy (which has some broadcasts and live performances from Woods' bands), is named after the popular and brilliant altoist. Still going strong into the 21st century, Woods cut a live session with the Los Angeles Jazz Orchestra in 2005 that was released by Jazz Media in 2006. American Songbook, which features Woods' treatment of pop and jazz standards, appeared from Kind of Blue later that same year. In 2009, after years of attempting to secure the rights to interpret the work of writer A.A. Milne, Woods released Children's Suite -- a tribute to Milne's classic book Winnie the Pooh. Phil Woods died from complications of emphysema in September 2015 at the age of 83. ~ Scott Yanow, Rovi 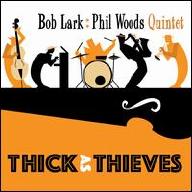 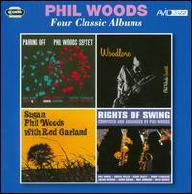 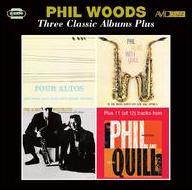 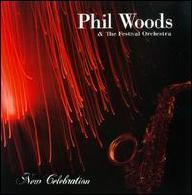 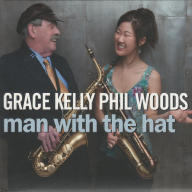 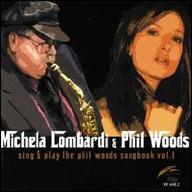 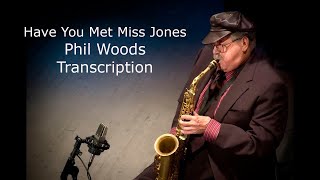 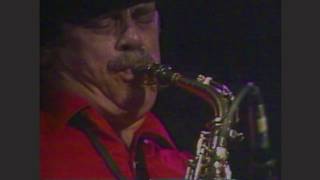 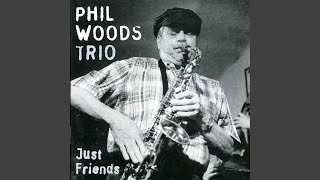 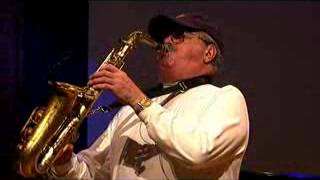 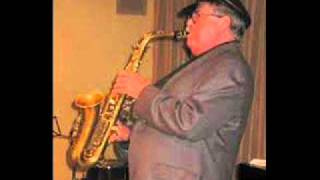 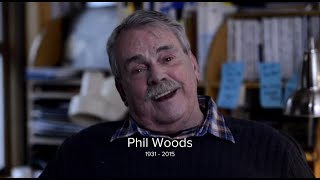