Close
Joe Pass
from New Brunswick, NJ
January 13, 1929 - May 23, 1994 (age 65)
Biography
Joe Pass did the near-impossible. He was able to play up-tempo versions of bop tunes such as Cherokee and How High the Moon unaccompanied on the guitar. Unlike Stanley Jordan, Pass used conventional (but superb) technique, and his Virtuoso series on Pablo still sounds remarkable decades later.

Joe Pass had a false start in his career. He played in a few swing bands (including Tony Pastor's) before graduating from high school, and was with Charlie Barnet for a time in 1947. But after serving in the military, Pass became a drug addict, serving time in prison and essentially wasting a decade. He emerged in 1962 with a record cut at Synanon, made a bit of a stir with his For Django set, recorded several other albums for Pacific Jazz and World Pacific, and performed with Gerald Wilson, Les McCann, George Shearing, and Benny Goodman (1973).

However, in general Pass maintained a low profile in Los Angeles until he was signed by Norman Granz to his Pablo label. 1973's Virtuoso made him a star and he recorded very prolifically for Pablo, unaccompanied, with small groups, on duo albums with Ella Fitzgerald, and with such masters as Count Basie, Duke Ellington, Oscar Peterson, Milt Jackson, and Dizzy Gillespie. Pass remained very active up until his death from cancer. ~ Scott Yanow, Rovi 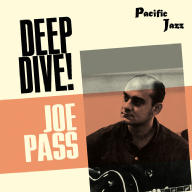 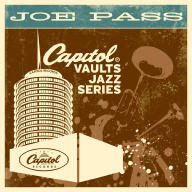 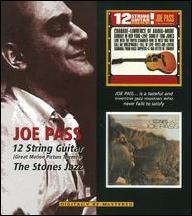 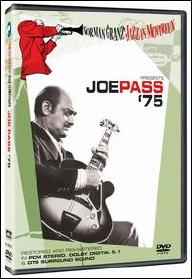 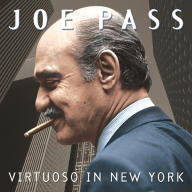 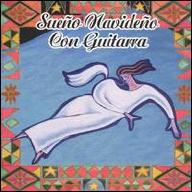 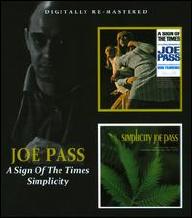 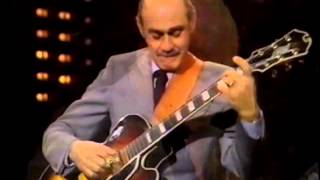 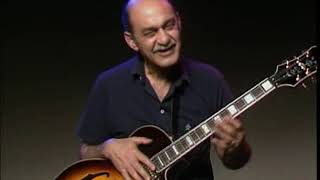 Joe Pass - Blue Side of Jazz 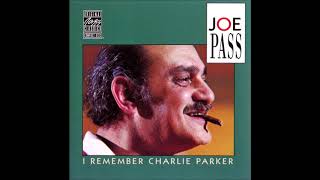 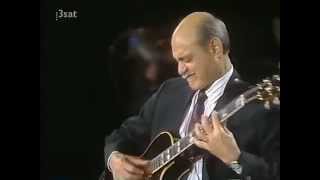 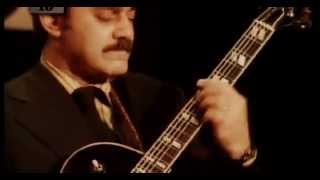 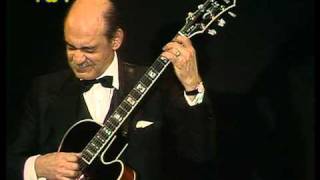 Joe Pass - When You Wish Upon A Star 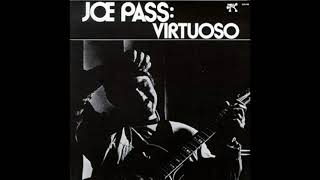