Close
Dottie West
from McMinnville, TN
October 11, 1932 - September 4, 1991 (age 58)
Biography
Dottie West was one of the most successful, and controversial, performers to rise to popularity during the Nashville sound era; like her friend and mentor Patsy Cline, West's battles for identity and respect within the male-dominated country music hierarchy were instrumental in enabling other female artists to gain control over the directions of their careers.

Born Dorothy Marie Marsh outside McMinnville, TN, on October 11, 1932, she was the oldest of ten children; after her abusive, alcoholic father left the family, her mother opened a small cafe. Dottie began appearing on local radio just shy of her 13th birthday and went on to study music at Tennessee Tech, where she also sang in a band; the group's steel guitar player, Bill West, became her first husband in 1953. After graduation, the Wests and their two children moved to Cleveland, OH; there, Dottie began appearing on the television program #Landmark Jamboree as one half of a country-pop vocal duo called the Kay-Dots alongside partner Kathy Dee. At the same time, West made numerous trips to Nashville in the hopes of landing a recording deal; in 1959, she and Bill auditioned for Starday's Don Pierce and were immediately offered a contract. Although the resulting singles West cut for the label proved unsuccessful, she nonethless moved to Nashville in 1961. There, she and her husband fell in with a group of aspiring songwriters like Willie Nelson, Roger Miller, Hank Cochran, and Harlan Howard; they also became close friends with Cline and her husband Charlie Dick.

West earned her first Top 40 hit in 1963 with Let Me Off at the Corner, followed a year later by the Top Ten Love Is No Excuse, a duet with Jim Reeves (who had scored a major success with her Is This Me?). Also in 1964, she auditioned for producer Chet Atkins, the architect of the Nashville sound, who agreed to produce her composition Here Comes My Baby; the single made West the first female country artist to win a Grammy Award, leading to an invitation to join the Grand Ole Opry. In Atkins, West found the perfect producer for her plaintive vocals and heart-wrenching songs; after releasing the Here Comes My Baby LP in 1965, they reunited for the following year's Suffer Time, which generated her biggest hit yet in Would You Hold It Against Me. In 1967, the West/Atkins pairing issued three separate albums -- With All My Heart and Soul (featuring the smash Paper Mansions), Dottie West Sings Sacred Ballads, and I'll Help You Forget Her; she also appeared in a pair of films, #Second Fiddle to a Steel Guitar and #There's a Still on the Hill.

After the 1968 LP Country Girl, West teamed with Don Gibson for a record of duets, 1969's Dottie and Don, featuring the number two hit Rings of Gold. The album was her last with Atkins, and she followed it with two 1970 releases, Forever Yours and Country Boy and Country Girl, a collection of pairings with Jimmy Dean. Around the time of 1971's Have You Heard...Dottie West, she left Bill and in 1972 married drummer Bryan Metcalf, who was a dozen years her junior. Suddenly, West's image underwent a huge metamorphosis; the woman who once performed dressed in conservative gingham dresses and refused to record Kris Kristofferson's Help Me Make It Through the Night because it was "too sexy" began appearing in skin-tight stage attire. As the sexual revolution peaked, so did West's career; after the 1973 success of the crossover smash Country Sunshine, written for Coca-Cola, her material became far more provocative and, much to the chagrin of country purists, more commericially successful as well.

After the release of House of Love in 1974, West notched a number of Top 40 hits like Last Time I Saw Him, When It's Just You and Me, and Tonight You Belong to Me. In 1977, she was recording the song Every Time Two Fools Collide when, according to legend, Kenny Rogers suddenly entered the studio and began singing along. Released as a duet, the single hit number one, West's first; the duo's 1979 All I Ever Need Is You and 1981 What Are We Doin' in Love topped the charts as well, and a 1979 duets album titled Classics also proved successful. As a solo artist, West notched a pair of number ones in 1980 -- A Lesson in Leavin' and Are You Happy Baby?.

As the 1980s progressed, West's popularity began to slip; she appeared in a revealing photo spread in the men's magazine Oui and toured with a production of the musical +The Best Little Whorehouse in Texas. In 1983, she married for the third time, to soundman Al Winters, who was some 23 years younger than she was; a year later, she appeared in the play +Bring It on Home. Her last chart hit, We Know Better Now, reached only number 53 in 1985. Although she remained a popular touring act, West's financial problems mounted, and in 1990, after divorcing Winters, she declared bankruptcy, culminating in the foreclosure of her Nashville mansion. After a car accident and a public auction of her possessions, she began making plans for a comeback, including an album of duets and autobiography. But en route to a September 4, 1991, appearance at Opryland, the car she was riding in flipped, and a few days later West died of her injuries. A made-for-television biography followed a few years later. ~ Jason Ankeny, Rovi 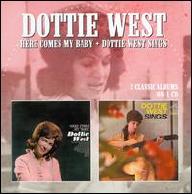 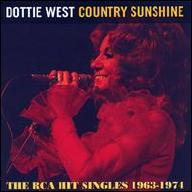 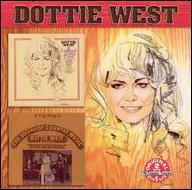 A Legend in My Time/The Sound of Country Music
2004 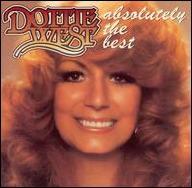 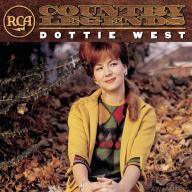 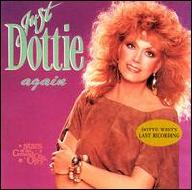 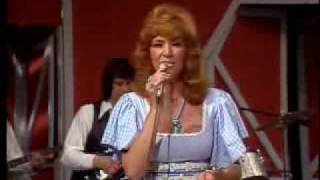 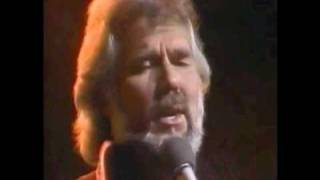 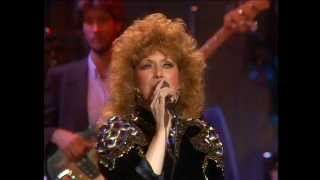 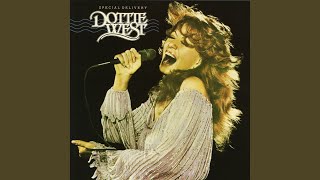 A Lesson In Leavin' 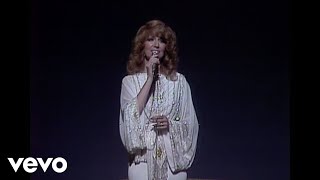 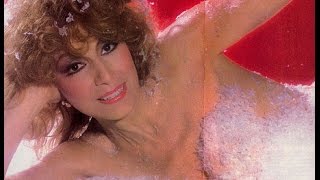 THE DEATH OF DOTTIE WEST 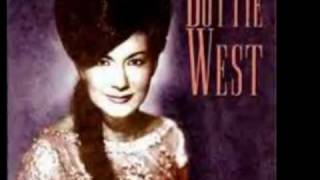