Close
Fred Rose
from Evansville, IN
August 24, 1897 - December 1, 1954 (age 57)
Biography
"Name me a song that everybody knows/And I'll bet you it belongs to Acuff-Rose" sings Uncle Tupelo's Jeff Tweedy in his 1994 tribute Acuff-Rose, and it's not much of an overstatement. In tandem with publishing partner Roy Acuff, composer Fred Rose contributed some of the most enduring songs in the annals of country and popular music, in the process nurturing the careers of numerous aspiring writers and performers, including the legendary Hank Williams. Born in Evansville, IN, on August 24, 1897, Rose studied piano as a child and was playing professionally by the age of ten; five years later, he traveled to Chicago to pursue a singing career, performing in nightclubs and recording player-piano rolls for the QRS company alongside future jazz titan Fats Waller. Making his debut recordings for Brunswick during the 1920s, Rose also launched his career as a songwriter, scoring early success with 'Deed I Do, Honest and Truly, and Doo Dah Blues. He briefly played piano behind Paul Whiteman before returning to Chicago to form the Tune Peddlers with singer/whistler Elmo Tanner; the duo soon landed a regular radio spot on WKYW and with Tanner's departure, Rose hosted his own weekday program, Fred Rose's Song Show.

After moving on to CBS affiliate WBBM, Rose -- smarting from the breakup of his second marriage -- relocated to Nashville in 1933, bringing the Song Show with him to local station WSM. His stay in Music City lasted less than a year, however, and he bounced around from Chicago to New York before finally settling in Hollywood and writing songs for Gene Autry, netting an Academy Award nomination for his Be Honest With Me from 1941's #Ridin' on a Rainbow. Around that time, Rose returned to Nashville and WSM, becoming the station's staff pianist; in the fall of 1942, he teamed with Grand Ole Opry star Roy Acuff to form Acuff-Rose Publishing, the first music publishing firm centered in Nashville and the first devoted to country songs. As administrative duties began eating away at Rose's creative energies, in 1945 he relinquished day-to-day operations to son Wesley and returned to songwriting, reeling off a string of hits, including Pins and Needles, No One Will Ever Know, Blue Eyes Crying in the Rain, Roly Poly, It's a Sin, Texarkana Baby, Waltz of the Wind, We Live in Two Different Worlds, and Afraid.

In 1946, Hank Williams arrived at the Acuff-Rose offices and after a brief audition, Rose signed the singer on the spot, initially adding him to a stable of staff writers that included Pee Wee King and Redd Stewart. A pair of singles for the Sterling label soon followed and when Williams signed to MGM in 1947, Rose became his manager and producer, also co-writing classics including A Mansion on the Hill, Kaw-Liga, Crazy Heart, Settin' the Woods on Fire, I'll Never Get Out of This World Alive, and Take These Chains From My Heart. Rose also possessed an extraordinary gift for placing Acuff-Rose material with pop singers and among the crossover hits the company administered were You Belong to Me, Tennessee Waltz, Your Cheatin' Heart, Slow Poke, and Hey Good Lookin'. Rose died of a heart attack on December 1, 1954, at the age of 57; in 1961, he was posthumously honored (along with Williams and Jimmie Rodgers) as one of the first three inductees into the Country Music Hall of Fame. ~ Jason Ankeny, Rovi 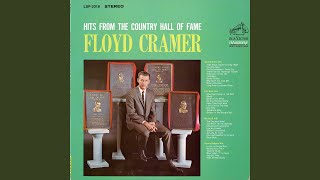 Fred Rose Medley: Blue Eyes Crying in the Rain / Afraid / Waltz of the Wind / No One Will Ever Know 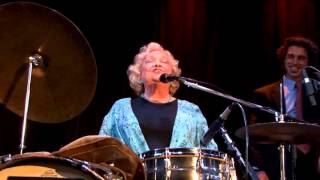 Deed I Do by Fred Rose/Walter Hirsch 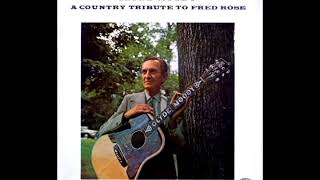 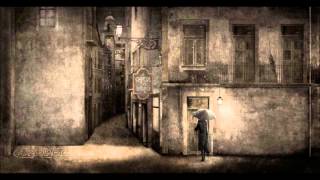 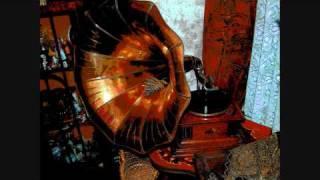 Fred Rose The Music Publisher, Why Do You Make Believe 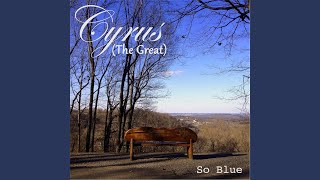