Close
Uncle Tupelo
from Belleville, IL
formed January 1, 1987 - January 1, 1994 (age 7)
Biography
With the release of their 1990 debut LP, No Depression, the Belleville, IL, trio Uncle Tupelo launched more than simply their own career -- by fusing the simplicity and honesty of country music with the bracing fury of punk, they kick-started a revolution which reverberated throughout the American underground. Thanks to a successful online site and subsequent fanzine which adopted the album's name, the tag "No Depression" became a catch-all for the like-minded artists who, along with Tupelo, signalled alternative rock's return to its country roots -- at much the same time, ironically enough, that Nashville was itself embracing the slick gloss associated with mainstream rock and pop.

Uncle Tupelo was led by singers/songwriters Jay Farrar and Jeff Tweedy, lifelong friends born in the same Belleville hospital in 1967. During high school, the pair formed a punk cover band called the Primitives along with drummer Mike Heidorn and Farrar's older brother Wade. After Wade enlisted in the Army, the Primitives broke up, but in 1987, the remaining trio reunited, changed their name to Uncle Tupelo, and began incorporating elements of country into their music as well as writing original material. Touring constantly throughout the Midwest, the bandmembers eventually quit school as their music became more and more successful, and in 1989 they signed a contract with the small independent label Rockville.

Taking its name from the A.P. Carter gospel song covered therein, No Depression reflected the band's disparate influences, ranging from everyone from Hank Williams to bluesman Leadbelly through to the famed post-punk trio Hüsker Dü. The most rock-centric of Uncle Tupelo's releases, its songs were meditations on small-town, small-time life, candid snapshots of days spent working thankless jobs and nights spent in an alcoholic fog. After the release of I Got Drunk, a brilliant single backed with a cover of the Flying Burrito Brothers' Sin City, 1991's Still Feel Gone struck a finer balance between their rock and country aims. While Farrar's contributions -- sung in his reedy, Neil Young-like voice -- were often informed by a rootsy, scorched-earth mentality, Tweedy's, with their grittier vocals, delved deeper into the trio's punk origins, as typified by the song D. Boon, a tribute to the late frontman of the legendary Minutemen.

A year later, Uncle Tupelo released March 16-20, 1992, an acoustic record which saw the group plunging fully into country and folk. Recorded live in the studio with producer Peter Buck (of the band R.E.M.), the album drew heavily on painstakingly authentic covers of standards like Moonshiner and Satan, Your Kingdom Must Come Down along with a fitting rendition of the Louvin Brothers' The Great Atomic Power and Farrar's and Tweedy's originals, which maintained the record's spare, haunting ambience. Shortly after its release, Heidorn left the group to devote time to his family and was replaced by drummer Ken Coomer, formerly of the group Clockhammer. Multi-instrumentalists Max Johnston and John Stirratt also signed on as part-time members.

In 1992, Uncle Tupelo signed to major label Sire/Reprise and in 1993 issued the LP Anodyne. Widely regarded as the group's definitive statement, it was a true country-rock hybrid which accented the power of both musical forms; the album even featured a cover of the song Give Back the Key to My Heart sung with its writer, roots rock pioneer Doug Sahm. After a tour in support of the album, however, the long-standing relationship between Farrar and Tweedy dissolved in bitter acrimony, and Uncle Tupelo disbanded; shortly thereafter, Tweedy recruited Coomer, Johnston, and Stirratt to form the band Wilco, while Farrar reunited with Heidorn in Son Volt. ~ Jason Ankeny, Rovi 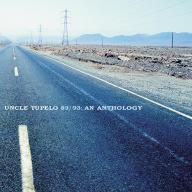 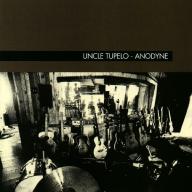 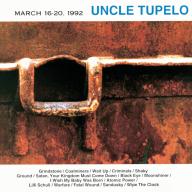 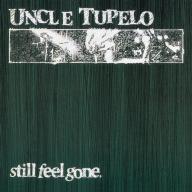 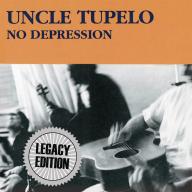 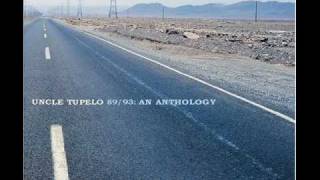 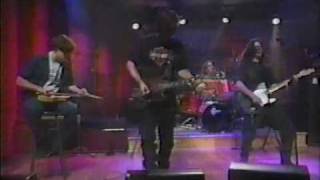 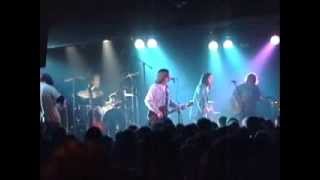 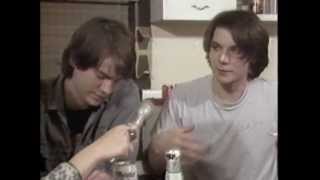 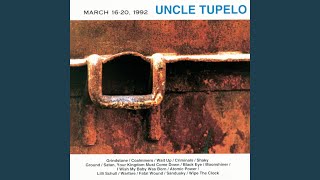 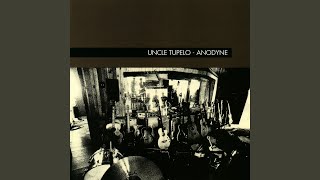 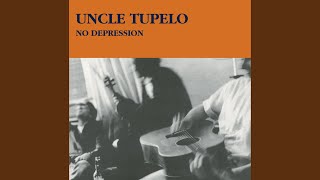