Close
The-Dream
from Rockingham, NC
September 20, 1977 (age 44)
Biography
Beside frequent songwriting and production partners Christopher Tricky Stewart and Carlos Los Da Mystro McKinney, Terius The-Dream Nash advanced electronic pop-R&B during the 2000s and 2010s, continuing a path cut by the likes of Leon Sylvers III, Kashif, Prince, Jimmy Jam and Terry Lewis, Teddy Riley, Timbaland and Missy Elliott, and the Neptunes. After a series of modest strides, Nash became a true force with Rihanna's "Umbrella" (2007) and proved that it wasn't a fluke by topping the chart the following year with Mariah Carey's "Touch My Body" and Beyoncé's Grammy-winning "Single Ladies (Put a Ring on It)." Nash simultaneously began a run with Def Jam as a recording artist, sculpting the melodically rich and impeccably layered Top Five R&B/hip-hop albums Love/Hate (2007), Love vs. Money (2009), and Love King (2010). Nash also became a go-to collaborator for rap artists, exemplified by Grammy-winning material with Kanye West and Jay-Z ("All of the Lights," "No Church in the Wild"). Since leaving Def Jam, Nash has continued to release material of his own in high volumes, including the 150-minute Ménage à Trois: Sextape Vol. 1, 2, 3 (2018) and SXTP4 (2020).

Terius Youngdell Nash spent the first years of his life in North Carolina, then moved with his mother to Atlanta, Georgia. He learned to play trumpet in elementary school, eventually picked up drums and guitar, and following his mother's death -- while he was in high school -- started writing lyrics. Nash found success in selling songs years later, after he met R&B producer Laney Stewart. Stewart helped Nash land his first publishing contract in 2003 in light of his penning "Everything" for B2K's platinum Pandemonium! album. Paired with Stewart's brother, producer and songwriter Christopher Tricky Stewart, Nash continued to write songs for various artists, including Britney Spears and Madonna's 2003 Top 40 pop hit "Me Against the Music," over the next four years. His watershed moment came when he and Stewart, along with Kuk Harrell, wrote Rihanna's "Umbrella," a number one pop hit in the U.S. and a smash abroad. The 2007 single was eventually nominated in two of the "big four" Grammy categories: Record of the Year and Song of the Year.

Several labels had approached Nash to crank out more hits for their artists. Among them was Def Jam, home to Rihanna, though the label was reluctant to sign Nash as a recording artist. Def Jam ultimately stopped dancing around the issue after Nash and another frequent studio collaborator, Carlos McKinney, sold "Bed" to J. Holiday, a fresh Capitol signee who took the ballad to number five on the Hot 100. Around the same time, Nash made his debut as a Def Jam artist with "Shawty Is da Sh*!" (aka "Shawty Is a 10"), followed shortly thereafter by "Falsetto" and the December release of Love/Hate, the parent album. Love/Hate peaked at number five on the R&B/hip-hop album chart, while its three singles -- "I Luv Your Girl" was the last of the trio -- reached the Top Ten of the corresponding singles chart. In October 2008, Nash, Stewart, and Harrell struck again as co-writers of Beyoncé's "Single Ladies (Put a Ring on It)," another number one pop hit. Like "Umbrella," it was nominated for two Grammys -- Song of the Year and Best R&B Song -- but won both categories this time.

A few weeks after he won his first Grammys, Nash issued his second album, Love vs. Money. Upon its March 2009 release, the LP topped the R&B/hip-hop chart and narrowly missed the top spot of the Billboard 200, and it spawned four singles, including his fourth Top Ten R&B/hip-hop solo hit, "Rockin' That Sh**" (aka "Rockin' That Thang"), and the Mariah Carey duet "My Love." Nash declared that his third album, Love King, would be his final solo album, but he retracted the statement prior to its June 2010 release date. The set debuted in the Top Five of the Billboard 200 and R&B/hip-hop charts, supported by the title track and the T.I. collaboration "Make Up Bag" as singles. A sprawling "Internet album" titled 1977 and credited to Terius Nash surfaced as a free digital download in 2011. Nash wrote and produced almost all of the LP on his own.

Nash began 2012 with another Grammy win, this time for his involvement with Kanye West's "All of the Lights," declared Best Rap Song. He issued "Roc" and "Dope Chick" as singles, and they charted, but the promised parent album, titled Love IV MMXII, remained in limbo. That October, Nash was hired by Def Jam as its vice president of A&R. Only a few years after the label had been hesitant to sign him as an artist, Nash not only had three successful solo albums and those hits with Rihanna, Beyoncé, and Kanye West, but a songbook of increasing thickness that also contained hits for Mary J. Blige ("Just Fine"), Mariah Carey ("Touch My Body"), Fabolous ("Throw It in the Bag"), and Justin Bieber ("Baby"), in addition to sessions with dozens of other artists, including Nivea and Christina Milian, his first two wives.

Just before the end of 2012, as Love IV MMXII remained nonexistent, Def Jam gave 1977 a commercial release with a slightly revised track list. Nash accepted yet another Grammy early the following year when Kanye West and Jay-Z's "No Church in the Wild" won Best Rap/Sung Collaboration. Contrary to the original plan, IV Play, Nash's fourth and most collaborative album as the-Dream, was released in May 2013. Guest appearances were made by the likes of Beyoncé, Jay-Z, Kelly Rowland, and Gary Clark, Jr. As with the first three LPs credited to the-Dream, it went Top Five R&B/hip-hop.

In early 2015, Nash announced that he had split from Def Jam. A few months later, he returned on Capitol with new material. The EP Crown was released in April. A second EP, Jewel, was planned for release three months later, but Nash's relationship with Capitol fell through. Near year's end, Nash began a series of independent releases when he uploaded a set of Sam Cooke covers, IAMSAM. The ten-song "visual album" Genesis and an EP, Love You to Death, arrived in 2016. Nash all the while continued to put in work with other artists, and in 2018 offloaded the triple album Ménage à Trois: Sextape Vol. 1, 2, 3, distributed by L.A. Reid's Hitco. A fourth Hitco-supported volume, SXTP4, arrived in 2020. ~ Andy Kellman, Rovi 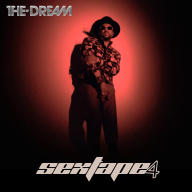 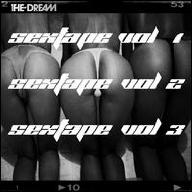 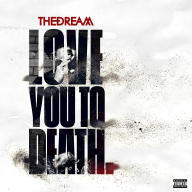 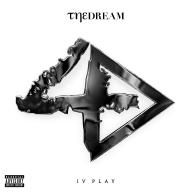 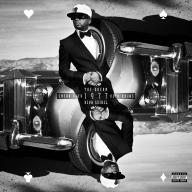 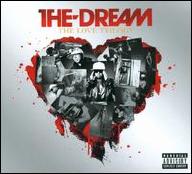 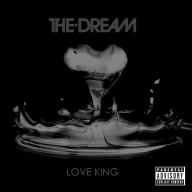 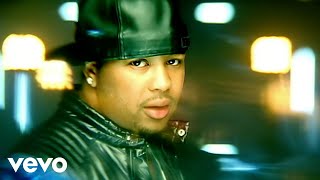 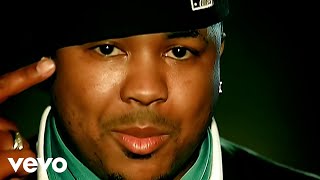 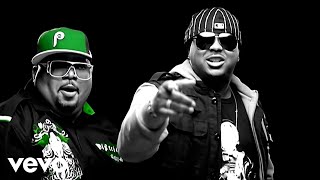 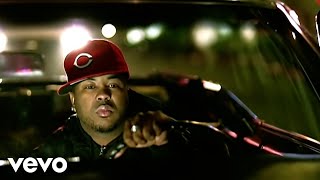 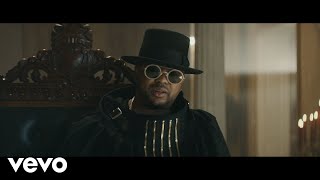 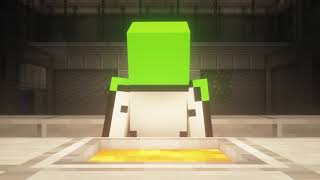 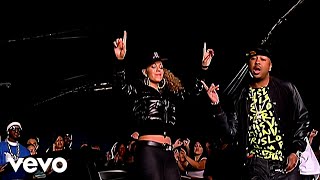