Close
Brian Holland
from Detroit, MI
February 15, 1941 (age 80)
Biography
As part of the Holland-Dozier-Holland production and songwriting axis, Brian Holland helped pioneer the classic Motown sound of the 1960s, scoring hit after hit at the helm of artists including the Supremes, the Four Tops, and Martha the Vandellas. Born in Detroit on February 15, 1941, he first attracted attention as the lead vocalist of the Satintones before signing on to play piano behind Barrett Strong in 1960. Strong opened the door for Holland to join Motown a year later, where he immediately co-wrote and produced the Marvelettes' classic Please Mr. Postman, the fledgling label's most successful record to date. By 1962, he was partnered with producers and songwriters Lamont Dozier and Freddie Gorman; within a year Gorman had been replaced by Holland's older brother Eddie, and the team made its debut with the Marvelettes' Locking Up My Heart.

With the Holland-Dozier-Holland trio behind the boards, Motown grew to become a hit machine virtually unparalleled in its productivity and consistency, truly living up to its label credo "The Sound of Young America." Beginning with Marvin Gaye, for whom they helmed the early hits Can I Get a Witness?, How Sweet It Is (To Be Loved by You), and Little Darling, the team moved on to Martha the Vandellas, launching a series of classic singles that included the epochal Heat Wave, Nowhere to Run, and Jimmy Mack. However, Holland-Dozier-Holland enjoyed perhaps their greatest success with the Supremes, crafting gossamer soul confections like Where Did Our Love Go?, the first in an epic series of chart-topping 1964-1965 singles that also included Baby Love, Come See About Me, Stop! In the Name of Love, and Back in My Arms Again.

By the middle of the decade, Holland-Dozier-Holland's signature "symphonic soul" sound -- a sophisticated blend of indelible melodies, propulsive rhythms, heavenly arrangements, and clever yet heartfelt lyrics -- was setting the pace for pop music everywhere. They next turned to the Four Tops, spinning off a string of blockbusters including Baby I Need Your Loving, I Can't Help Myself, (It's The) Same Old Song, and the chart-topping perennial Reach Out I'll Be There. Concurrently, the trio continued working with the Supremes, guiding the group to another extended series of smashes like You Can't Hurry Love, You Keep Me Hanging On, Love Is Here and Now You're Gone, and The Happening. Squeezed in between were hits from the Isley Brothers (the exceptional This Old Heart of Mine), Kim Weston (Take Me in Your Arms), and the Miracles (Mickey's Monkey) -- in short, a virtual who's who of the era's classic hitmakers.

In 1967, Holland-Dozier-Holland -- underpaid and bitter over their lack of creative control -- split from Motown; they quickly became entangled in legal disputes with label owner Berry Gordy, and as a result they were barred from writing and producing any material for several years. They were able, however, to form their own labels, Invictus and Hot Wax; the companies first began making chart waves around 1970 with hits by the Chairmen of the Board and Freda Payne, both rumored to be helmed by the trio under aliases. In 1972, Brian Holland even scored a minor solo hit with Don't Leave Me Starvin' for Your Love. A year later, however, Dozier broke away to mount a solo career of his own, leaving the Holland siblings to struggle along on their own for a few more years before finally dissolving the two labels during the mid-'70s. A handful of solo Holland productions followed, among them the 1978 Donny Marie Osmond LP Winning Combination, but he never again recaptured the magic of his glory days. ~ Jason Ankeny, Rovi 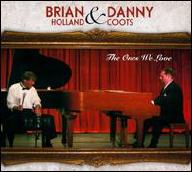 The Ones We Love
2010
Videos
Close 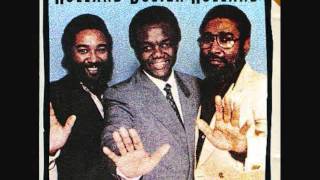 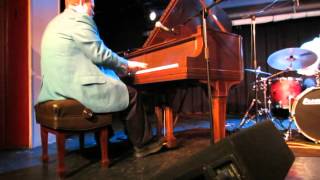 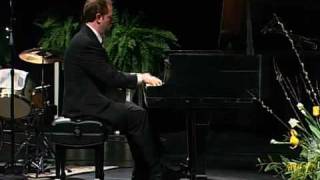 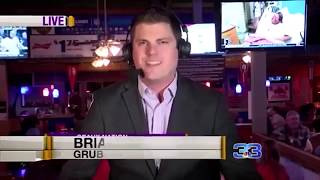