Close
Mark Sherman
Biography
Not to be confused with Associated Press reporter Mark Sherman, the Mark Sherman profiled in this bio is a jazz vibist/composer with a post-bop/hard bop orientation. This Mark Sherman (who also plays acoustic piano, electric keyboards, marimba, drums, and percussion) has been greatly influenced by Bobby Hutcherson and the late Milt Jackson, and his other direct or indirect influences on the vibes have included Gary Burton and Mike Mainieri; there is also some of Cal Tjader's sophistication in Sherman's vibes solos.

The native New Yorker grew up in the Bronx, where he was born on April 17, 1957. As a teenager, Sherman attended the High School of Music and Art and hoped to become a jazz drummer -- Elvin Jones was his hero, and he studied the drums with that post-bop giant. But eventually, the vibraphone became the primary instrument of Sherman, who recorded his first album as a leader, Fulcrum Point, for the Unisphere label in 1980 (when he was 23). Sherman was studying at the famous Juilliard School of Music in the '80s when he met trumpeter Wynton Marsalis, who had been recording for Columbia Records; Marsalis introduced Sherman to A&R exec George Butler at Columbia/CBS (now Columbia/Sony), and the vibist recorded his second album as a leader, A New Balance, for Columbia in 1986.

One of the things Sherman had in common with Marsalis was an ability to play both straight-ahead jazz and Euro-classical music -- and after Juilliard, Sherman performed with the New York Philharmonic, the Joffrey Ballet Orchestra, and other classical institutions. But Sherman (whose mother was the late classical singer Edith Gordon) never planned to be a full-time classical musician -- Sherman, like Wynton Marsalis and his saxophonist brother Branford Marsalis, is essentially a jazz musician who has played classical music on the side, and he backed a long list of jazz, traditional pop, and cabaret vocalists in the '80s and/or '90s, including Peggy Lee (who he worked with for six years), Jackie Roy, Mel Tormé, and Liza Minnelli. Another person he backed was blues/early RB/jazz great Ruth Brown, who used Sherman on a U.S. tour and employed him on her Fantasy release Songs of My Life in 1993.

The '90s found Sherman joining forces with guitarist Larry Coryell, who has featured him as a sideman extensively; Sherman has produced a few of Coryell's albums, including I'll Be Over You for CTI in 1994 and Sketches of Coryell for Shanachie in 1996. Although Sherman kept busy as a sideman throughout the '90s, he didn't build a huge catalog during that decade; nonetheless, the late '90s did find Sherman starting his own independent record company, Mile High Productions. Sherman's Mile High releases have included The Spiral Staircase (a 1997 release), High Rollin' (released in 1998), and Daylight Calling (a date he co-led with saxophonist Tim Hegarty). In 2004, Sherman recorded his sixth album as a leader, The Motive Series, for Consolidated Artists Productions; the album, which features tenor sax heavyweight Michael Brecker on two tracks, is dominated by Sherman's own compositions. ~ Alex Henderson, Rovi 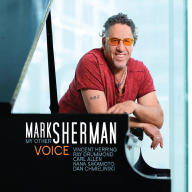 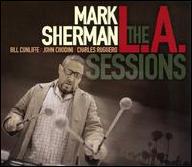 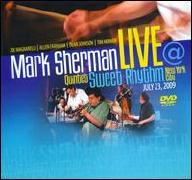 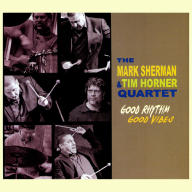 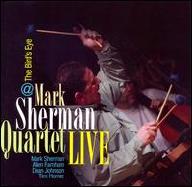 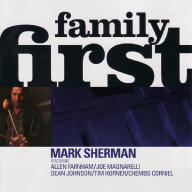 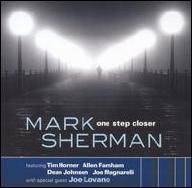 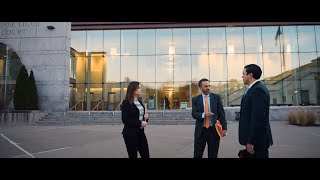 Changes In My Life 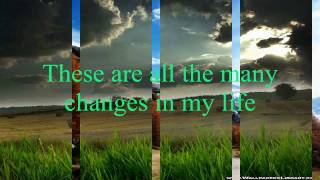 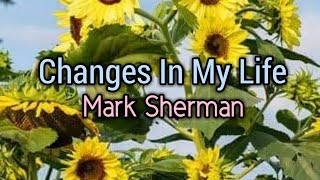 Changes In My Life (Lyrics)-Mark Sherman 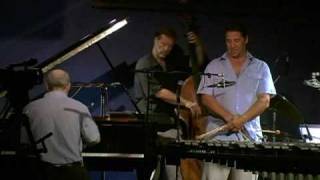 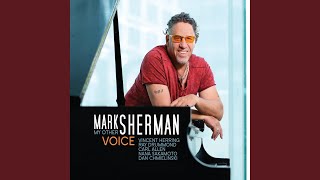 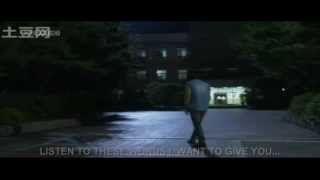