Close
Garland Jeffreys
from Brooklyn, NY
July 3, 1944 (age 77)
Biography
A critically acclaimed singer, songwriter, and instrumentalist, Garland Jeffreys has earned a loyal international audience for his intelligent and passionate songs, informed by a variety of musical styles from rock and R&B to reggae and dance music, and dealing with topics both personal and political, often at the same time. While not especially prolific -- he released a mere five studio albums between 1981 and 2011 -- Jeffreys' work reveals a rock & roller's soul and a poetic sensibility that earned him the respect of musical peers such as Lou Reed, Bruce Springsteen, David Johansen, and John Cale. 1977's Ghost Writer and 1981's Escape Artist captured Jeffreys' stylistic shape-shifting at its best, and while he only released two albums in the '90s, he became more productive in the 2010s, releasing three fine albums with an introspective feel -- 2011's The King of In Between, 2013's Truth Serum, and 2017's 14 Steps to Harlem.

Jeffreys was born in the Sheepshead Bay section of Brooklyn, New York in 1944. Of African-American, Puerto Rican, and European heritage, he was raised in a multi-cultural household and a neighborhood that was not always accepting of his family's racial diversity. Jeffreys' parents enjoyed jazz vocalists such as Billie Holiday, Nat King Cole, and Dinah Washington, and as a teenager, he developed a taste for doo wop and rhythm & blues; as the '50s gave way to the '60s, he became a passionate fan of soul music and Bob Dylan's early work. After graduating from high school, Jeffreys studied art history at Syracuse University, where he struck up friendships with fellow students and music fans Lou Reed and Felix Cavaliere; Jeffreys also expanded his cultural boundaries by studying for several months in Italy. After completing his studies in 1966, he began appearing at folk and rock clubs in Manhattan, often performing material that dealt with racial issues and using props and make-up to emphasize his messages. In 1969, Jeffreys formed a band called Grinder's Switch with three musicians from Woodstock, New York -- Ernie Corallo on guitar, Stan Szelest on keyboards, and Sandy Konikoff on drums. John Cale recruited Grinder's Switch to form the core of the backing band (credited as Penguin) on his first solo album, 1969's Vintage Violence, and the album included one of Jeffreys' songs, "Fairweather Friend." (Jeffreys also wrote a poem about Cale for the liner notes.) Grinder's Switch were signed to Vanguard Records and cut an album that was released not long before the band split up in 1970.

Jeffreys began working as a solo act again, and was signed by Atlantic Records. His 1973 solo debut was a commercial disappointment, but that same year, he released a standalone single, "Wild in the Streets" b/w "35 Millimeter Dreams." The A-side, arranged by New Orleans keyboard legend Dr. John, became an underground hit, and when Jeffreys moved to AM Records, the track was included on his first album for the label, 1977's Ghost Writer, which led to Jeffreys being named Best New Artist of the Year by Rolling Stone. Jeffreys' tenure with AM would be the most prolific of his career; he released One Eyed Jack in 1978, and American Boy and Girl in 1979. The latter, though largely devoted to hard-edged narratives of street life, also featured a romantic number called "Matador," which became a major hit in the U.K. and several European markets, where he gained a large and lasting following.

In 1981, Jeffreys moved to Epic Records and finally enjoyed a commercial breakthrough in the United States with Escape Artist, an album that featured backing from members of Graham Parker's Rumour and Bruce Springsteen's E-Street Band, as well as guest appearances by Lou Reed, David Johansen, and Linton Kwesi Johnson; it included a cover of "96 Tears" that became a minor hit single and an MTV favorite. Later the same year, a live album was released from the tour supporting Escape Artist, Rock ‘N' Roll Adult, and in 1983, Jeffreys reappeared with Guts for Love, a polished set of songs about love and relationships. While a cover of "What Does It Take (To Win Your Love)" fared well on the charts, the album was a commercial and critical disappointment, and it was nine years before Jeffreys returned to the recording studio. 1992's Don't Call Me Buckwheat, his first album for RCA, was a collection of songs about the issues of race in America and a strong return to form, but it sold far better in Europe than the United States, and his next album, 1997's Wildlife Dictionary, wasn't released at all in America.

In the same year Wildlife Dictionary was released, Jeffreys and his wife welcomed the birth of their daughter Savannah, and he took time off from his recording career to be a full-time father. He staged occasional European tours and in 2006 released I'm Alive, a compilation spanning his solo career that also included three new songs, but it wasn't until 2011 that he returned with a full album of new material, The King of In Between. Jeffreys picked up the pace a bit in the years that followed, with the bluesy and introspective Truth Serum released in 2013, with the genre-hopping 14 Steps to Harlem following in 2017. ~ Mark Deming, Rovi 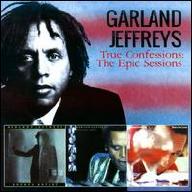 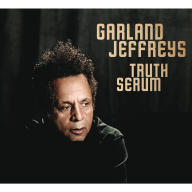 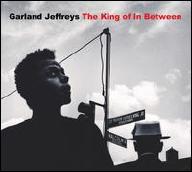 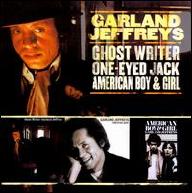 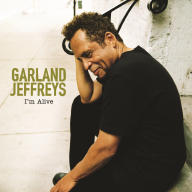 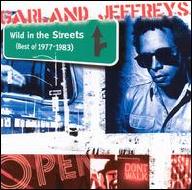 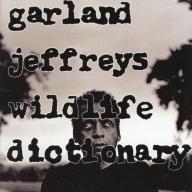 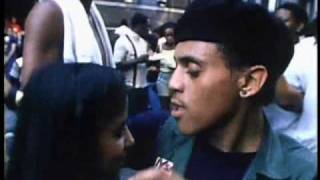 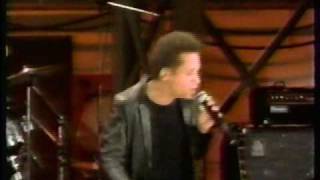 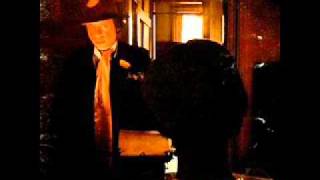 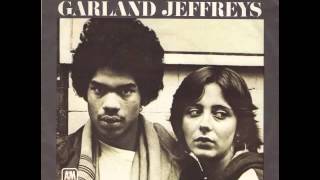 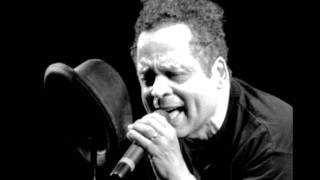 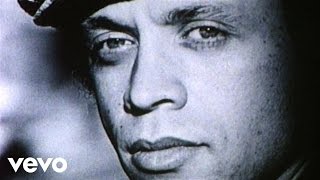 Garland Jeffreys - What Does It Take (To Win Your Love) (Video)
Available here: