Close
Faith Evans
from Lakeland, FL
June 10, 1973 (age 48)
Biography
A distinctively graceful voice in contemporary R&B, Faith Evans worked behind the scenes as a background vocalist and songwriter prior to breaking through as an artist in 1995. During that year, she released Faith, her first of three platinum or gold albums for the Bad Boy label, and hit the upper reaches of the pop and R&B/hip-hop charts with the plush trifecta of "One More Chance," "You Used to Love Me," and "Soon as I Get Home," the first of which was a collaboration with husband the Notorious B.I.G. Evans' run with Bad Boy also included the Biggie tribute "I'll Be Missing You," a number one pop hit in 1997 and subsequent Grammy winner in the category of Best Rap Performance by a Duo or Group. Recordings from Evans became less frequent after she scored a fourth hit with the 2005 Capitol release The First Lady, which topped the R&B/hip-hop chart and was another gold-seller. Every few years through the next decade, she added to her discography with another set of rich, adult-oriented R&B, including Something About Faith, released in 2010 on her own Prolific label, and the 2017 album The King I, consisting of duets with Biggie.

Born in Lakeland, Florida, Faith Evans grew up in Newark, New Jersey, where she began singing in church at the age of two. A high-school honor student, she performed in her school's musical productions and earned a scholarship to Fordham University. After one year, she left the Bronx campus to put her jazz and classical training to use in the field of contemporary R&B. From 1992 through 1994, she wrote songs and/or sang backup for Al B. Sure!, Hi-Five, Christopher Williams, Usher, and Mary J. Blige. While working on Usher, for which she co-wrote six tracks and sang backup, Evans was offered a Bad Boy contract by Sean Puffy Combs. She hadn't aspired to become an artist, but struck a deal, and in 1995 was behind some of Bad Boy's biggest hits. First was the "Stay with Me" remix of "One More Chance," a number two pop, number one R&B/hip-hop hit headlined by the Notorious B.I.G., who Evans married the previous year. Next came the Top 25 pop, Top Five R&B/hip-hop singles "You Used to Love Me" and "Soon as I Get Home," which propelled Faith, Evans' debut album, to platinum status.

As Evans' solo career was in ascent across 1995 and 1996, her work appeared on numerous high-profile projects, including material from Teddy Thompson, Pebbles, Total, Monifah, Color Me Badd, Horace Brown, A Tribe Called Quest, Case, 112, and Soul for Real. She also contributed to the soundtracks for Waiting to Exhale, High School High, and The Preacher's Wife. In 1997, following the murder of Biggie, the grief-stricken Evans co-wrote and was featured on the tribute single "I'll Be Missing You," which became one of that year's biggest hits, topping the pop and R&B/hip-hop charts and eventually winning a Grammy Award for Best Rap Performance by a Duo or Group.

Evans' sophomore effort, Keep the Faith, followed in 1998 and spun off several R&B hits over the next year, including "Love Like This," "All Night Long," and the Babyface-produced R&B/hip-hop number one "Never Gonna Let You Go." In the meantime, she worked with Aaron Hall, Tevin Campbell, and DMX, among others, and also made guest appearances on two 1999 hits, Whitney Houston's "Heartbreak Hotel" and Eric Benét's cover of Toto and Cheryl Lynn's "Georgy Porgy." She eventually married record executive Todd Russaw, who took an active role in helping manage her career.

In 2001, Evans released her third album, Faithfully, a more uptempo recording that received some of her strongest reviews. It also produced hit singles in "You Gets No Love" and "I Love You," and her duet with Carl Thomas on "Can't Believe" was nominated for a Grammy. It would be her last Bad Boy album, ending a fruitful association, yet her next move with Capitol, The First Lady, missed the top spot of the Billboard 200 by one position in 2005. After a five-year hiatus from recording, during which she penned the African American Literary Award-winning memoir Keep the Faith, Evans released Something About Faith on her own Prolific label, with distribution from eOne. It topped Billboard's Independent Albums chart, went Top Five R&B/hip-hop, and debuted at number 15 on the Billboard 200. Its first single, "Gone Already," was nominated for a Grammy in the category of Best Female R&B Vocal Performance. Evans and Russaw divorced in 2011.

After Evans appeared on El DeBarge's "Lay with You" and Rahsaan Patterson's "Crazy (Baby)" in 2012, she starred on the TV One reality series R&B Divas beside Nicci Gilbert, Monifah, Syleena Johnson, and Keke Wyatt. A tie-in compilation for the show was released on Prolific that October, with proceeds directed to the Whitney E. Houston Academy. In September 2014, "I Deserve It," featuring Missy Elliott, was released as the first single from the stylistically broad Incomparable, which followed two months later. The King I, a set of duets with the Notorious B.I.G., followed on Rhino in May 2017. It included a mix of familiar and previously unreleased vocals from Evans' late partner, as well as appearances from Snoop Dogg and Jadakiss. In July 2018, Evans married Stevie J, a songwriter and producer who had worked on and off with her dating back to the Bad Boy era. A duet from the newlyweds, "A Minute," was out that month. ~ Andy Kellman, Rovi 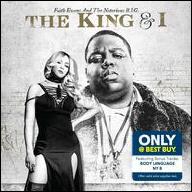 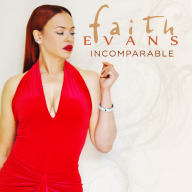 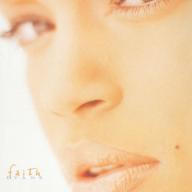 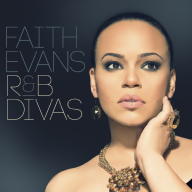 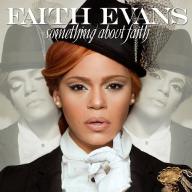 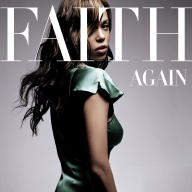 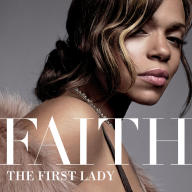 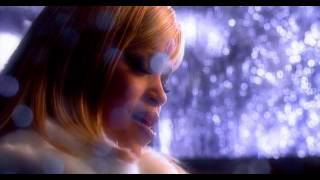 Faith Evans - Soon As I Get Home (Official Music Video) 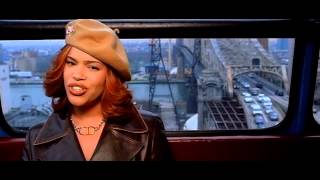 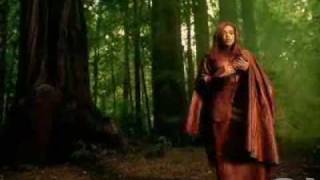 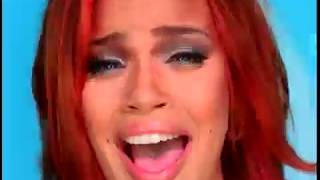 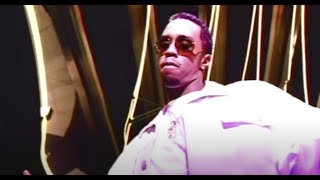 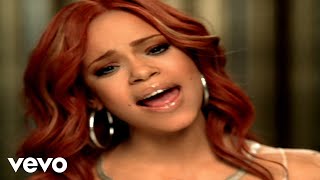 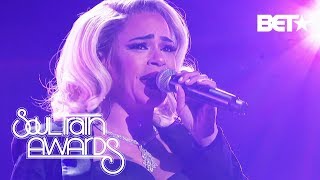