Close
Bob Brunning
from Bournemouth, Dorset, England
June 29, 1943 - October 18, 2011 (age 68)
Biography
Bob Brunning is one of those figures who keeps turning up in the annals of British blues, without ever achieving the kind of mass recognition that a four-decade career would lead one to expect. Brunning was born and raised in Bournemouth, England, where he began his music career playing bass as a teenager in various local bands. He moved to London in 1964 and attended college, intending to become a teacher, while also joining the band Five's Company. The latter were reasonably promising, to the degree that they actually got to cut three 45s for the Pye label. He eventually left college and in 1967 fate took a hand when Peter Green left John Mayall's Bluesbreakers -- arguably the top pure blues band in England at the time -- to form his own group. His intention was to take his fellow Bluesbreakers drummer Mick Fleetwood and bassist John McVie with him, and his chosen name for the proposed band was Fleetwood Mac. But while Fleetwood was willing to join the band, McVie initially chose to stay on with Mayall's group -- meanwhile, slide guitarist Jeremy Spencer was recruited to fill out the guitar sound and Brunning was lucky enough to be selected as the band's bassist. Brunning was part of the group's early sessions, before McVie finally came on board, and one of his recordings, Long Grey Mare, was on the group's self-titled debut album, which made the U.K. Top Five. His time with the band is also preserved on a handful of early live recordings from mid-1967 that have surfaced since.

Brunning landed on his feet as a member of Savoy Brown, and from there went back to teaching. He subsequently formed the Brunning/Hall Sunflower Blues Band with ex-Savoy Brown pianist Bob Hall, and they have recorded with Peter Green. Additionally, under the alias Tramp, they have cut albums with Mick Fleetwood and Fleetwood Mac guitarist Danny Kirwan (as well as fellow British blues veterans Dave Kelly and Jo Ann Kelly). Brunning has also played or recorded with J.B. Hutto, Jimmy Dawkins, Lightnin' Slim, Homesick James, Snooky Pryor, Jimmy Rodgers, Paul Lamb, Chuck Berry, Memphis Slim, Jimmy Witherspoon, Charlie Musselwhite, and Georgie Fame. He has also played with the Deluxe Blues Band, which included Mickey Waller and Dick Heckstall-Smith. In addition, Brunning has written a pair of books about Fleetwood Mac and their history. ~ Bruce Eder, Rovi 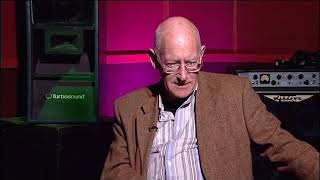 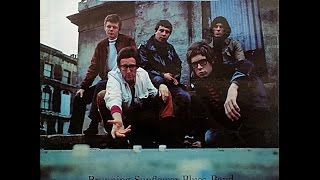 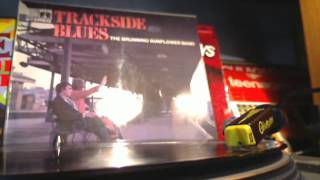 The Brunning Sunflower Blues Band-Ride With Your Daddy Tonight 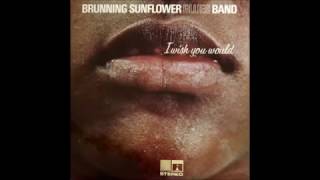 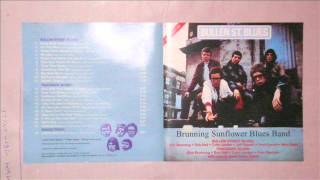 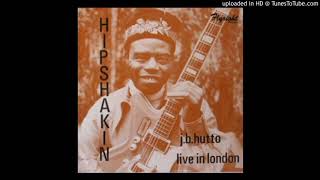 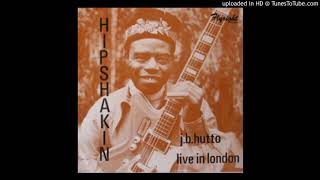