Close
Bonobo
from Leeds, England
March 30, 1976 (age 45)
Biography
Simon Green's Bonobo project offers an eclectic, refreshingly organic form of electronic music fit for both dancing and chilling out. Debuting with the dusty, sample-driven downtempo album Animal Magic in 2000, Green's sound and scope have since expanded dramatically, with his sophisticated compositions and arrangements incorporating greater use of live instrumentation and encompassing influences ranging from jazz, folk, and soul to African, Asian, and Middle Eastern styles of music. While Green often tours solo as a DJ, he established a live touring ensemble in 2004, performing highly orchestrated versions of his songs to immense audiences, including several sold-out headlining gigs as well as main stage performances at festivals such as Coachella and Glastonbury. His work since 2010's Black Sands has become more club-minded, particularly paying mind to styles like U.K. garage and house. Bonobo's popularity has continued to rise steadily, with the 2017 release Migration charting in the Top Five of the U.K. album chart.

An almost silent figure among Ibizan romanticists, Green began in Brighton, England, debuting in 1999 with a track on Tru Thoughts Recordings' When Shapes Join Together compilation. Though tempted by offers from Mute and XL after the official issue of the Scuba EP and the "Terrapin" single, Green stuck with Tru Thoughts for the acclaimed debut LP Animal Magic (2000). Highlighted by downtempo dub, funk, and an equally likable use of sitars, Animal Magic was an obvious success and plans were quickly made for careful European support appearances. In 2002, Tru Thoughts issued One Offs: Remixes B Sides, compiling tracks from various limited vinyl releases as well as Bonobo's remixes for artists such as Amon Tobin and Pilote.

Having signed to Coldcut's Ninja Tune label in 2001, Bonobo worked diligently on his sophomore album, Dial M for Monkey, which arrived in 2003. A tour to support the record followed and was documented on the 2005 EP Live Sessions, which featured a Four Tet remix of the previous album's single "Pick Up." Bonobo's first mix CD, It Came from the Sea, was released in 2005 as part of Ninja Tune's Solid Steel series. Days to Come, Bonobo's third album, appeared in 2006, and was markedly less electronic than his previous work, with much more of a jazz influence and spotlighting the slinky vocals of India-born vocalist Bajka, as well as one song featuring Ninja Tune artist Fink. BBC Radio 1 DJ Gilles Peterson's audience voted Days to Come Album of the Year, and media interest in Bonobo grew exponentially, with his tracks frequently being featured in films, television programs and commercials, and video games ever since.

A performance DVD, Live at Koko, appeared in 2009, followed by the release of single "The Keeper," which introduced the world to the vocal talents of honey-voiced British soul singer Andreya Triana. The full-length Black Sands followed in 2010, featuring Triana on two more excellent singles, "Eyesdown" and "Stay the Same," the former of which was driven by a shuffling U.K. garage-style beat, updating Bonobo's sound for the post-dubstep era and introducing his music to new audiences. Green produced Triana's debut full-length, Lost Where I Belong, which Ninja Tune also released in 2010. Black Sands Remixed appeared in 2012, featuring reworks by Lapalux, FaltyDL, Machinedrum, and many others, as well as a couple of non-album tracks.

The North Borders, Bonobo's fifth full-length album, arrived in 2013, featuring R&B singer Erykah Badu among its guests. The record was his most well-received work to date, charting in the Top 30 of the U.K. album chart and kick-starting a wildly successful international tour. By the end of 2013, Green contributed to the LateNightTales mix series, which featured Bonobo's cover of Donovan's "Get Thy Bearings." The North Borders Tour: Live appeared on Ninja Tune in 2014, documenting the Bonobo live experience aurally as well as visually. During the same year, he released two EPs, Flashlight and Ten Tigers, which continued to explore his dancefloor-friendly side. The studio LP Migration appeared in early 2017 and featured guest appearances from Rhye, Nick Murphy (formerly known as Chet Faker), and Moroccan group Innov Gnawa. The album was even more successful, peaking at number five in the U.K. chart and winning Album of the Year at the inaugural Electronic Music Awards.

In 2019, the uptempo mix Fabric Presents Bonobo was released by Fabric, kicking off the 20-year anniversary of the London superclub. Later that year, his 2019 track "Linked" was nominated for a Grammy Award. 2020 saw Bonobo team up with English producer, DJ, and singer Totally Enormous Extinct Dinosaurs for the singles "Heartbreak" and "6000 ft." The downtime necessitated by the COVID-19 pandemic allowed Green to write and record his seventh full-length, 2021's Fragments. The album featured a sharper focus on dancefloors and a host of guest appearances, including Kadhja Bonet, Jordan Rakei, and O'Flynn. ~ Dean Carlson & Paul Simpson, Rovi 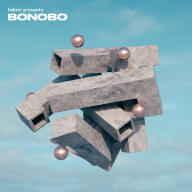 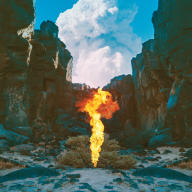 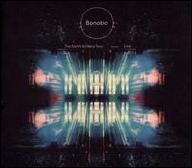 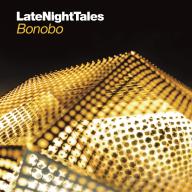 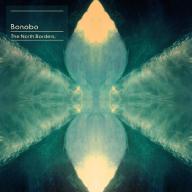 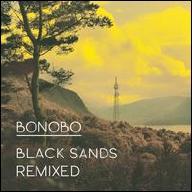 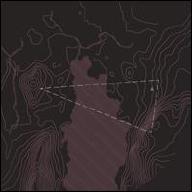 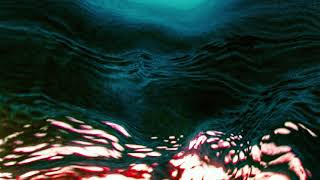 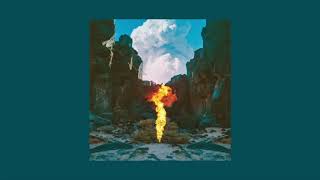 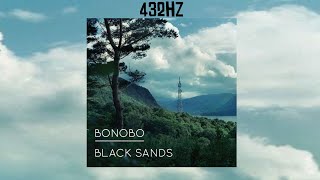 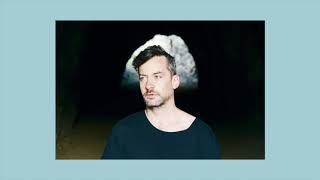 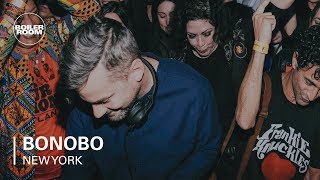 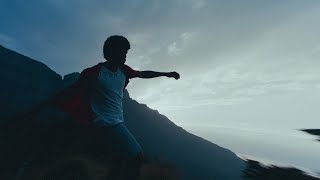