Close
Ghost-Note
from Dallas, TX
formed January 1, 2015 (age 7)
Biography
A highly inventive, percussion-based ensemble, Ghost-Note showcase the combined talents of Snarky Puppy bandmates drummers Robert Sput Searight and Nate Werth. Working with a rotating group of collaborators, Ghost-Note make a kinetic, stylistically varied blend of groove-based funk, EDM, hip-hop, jazz, and rock. The group emerged in 2015 with its debut album, Fortified, which hit the top of digital jazz charts, and found Ghost-Note drawing upon such influences as James Brown, J Dilla, and Herbie Hancock as well as West African, Afro-Cuban, and Brazilian rhythmic traditions. When not working with Snarky Puppy, Searight and Werth continue to tour and record as Ghost-Note.

Prior to joining Snarky Puppy, both Searight and Werth honed their skills studying jazz at the prestigious University of North Texas (UNT). Born in Dallas, Texas, Searight joined Snarky Puppy first, after having built his reputation with Kirk Franklin and other luminaries on the Dallas gospel scene. A native of Indiana, Werth came to the innovative, genre-bending ensemble almost directly after graduating UNT, and immediately struck up a friendship with Searight. Together, they came up with the idea of creating their own group where the percussion would be the main driver behind the music. In 2015, they delivered Ghost-Note's well-received debut album, which featured contributions from a bevy of their friends including Nick Werth, Jason JT Thomas, Shaun Martin, N'Dambi, Mark Lettieri, Caleb McCampbell, and others. Two years later, they returned with Swagism, which featured guest appearances by Justin Stanton, Karl Denson, Kamasi Washington, and others. ~ Matt Collar, Rovi 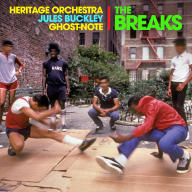 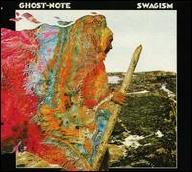 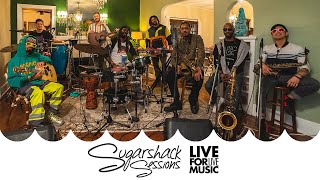 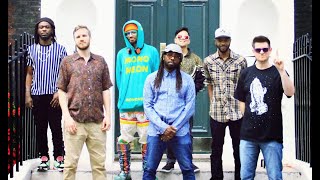 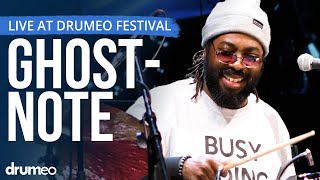 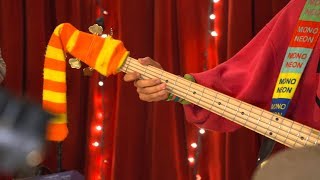 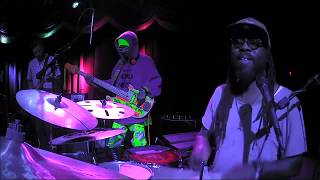 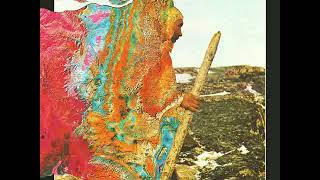 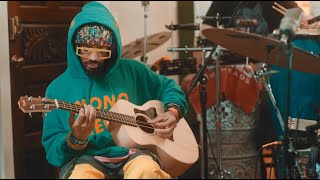