Close
Bill Wells
from Falkirk, Scotland
January 1, 1963 (age 58)
Biography
Bill Wells is a highly prolific Scottish musician and composer who has collaborated with numerous jazz, indie pop, and experimental musicians on projects ranging from free improvisation to electro-acoustic folk. A self-taught bassist, pianist, and guitarist who came up through the Scottish jazz scene of the late '80s, he formed the Bill Wells Octet during the early '90s before branching out to experimental rock and electronic music later in the decade. The 2000s saw a wealth of collaborations with the likes of Isobel Campbell, Jad Fair, and To Rococo Rot's Stefan Schneider, as well as the formation of the somewhat deceivingly named National Jazz Trio of Scotland, a sort of minimalist pop group. With 2011's acclaimed Everything's Getting Older, Wells began a fruitful collaboration with Arab Strap's Aidan Moffat. Other works during the decade included the same year's Tokyo-recorded Lemondale and 2015's self-explanatory Nursery Rhymes.

A native of Falkirk, Scotland, he gained recognition leading his eclectic big band the Bill Wells Octet in the mid-'90s, taking as much influence from Brian Wilson and Burt Bacharach as from jazz artists like Count Basie and Carla Bley. Wells has been quoted as identifying more with the rock and indie scenes than with jazz, and by the end of the '90s, he had worked with the Pastels in addition to forming Phantom Engineer with members of BMX Bandits and Telstar Ponies. In 1998, the Bill Wells Octet released a self-titled collaboration with Glasgow-based electronic musician Future Pilot A.K.A., merging jazz arrangements with trip-hop breakbeats and samples.

Wells debuted the Bill Wells Trio with 2000's mini-album Incorrect Practice, followed by 2002 full-length Also in White. The same year saw the release of Ghost of Yesterday, an EP with former Belle and Sebastian vocalist Isobel Campbell (Wells also worked with her group Gentle Waves). In 2004, Wells released the electro-jazz album Pick Up Sticks in collaboration with Stefan Schneider, Annie Whitehead, and Barbara Morgenstern. He also worked with Half Japanese's Jad Fair on an album titled Whale. Wells released Osaka Bridge, the first of two collaborations with Japanese experimental group Maher Shalal Hash Baz, in 2006 (GOK followed in 2009). The cast of Pick Up Sticks produced 2009's Paper of Pins; 2010's Pianotapes was created by just Wells and Schneider. Also in 2010, Wells released Fugue, a collaboration with Tape.

Wells' full-length Lemondale, recorded with members of Tenniscoats and several prominent Japanese jazz musicians, appeared in 2011. During the same year, Wells and Aidan Moffat released Everything's Getting Older, which was awarded the inaugural Scottish Album of the Year Award. The National Jazz Trio of Scotland's Christmas Album, the first widely released recording by Wells' ambient pop ensemble, was issued in 2012. Wells' mini-album Summer Dreams was released by Japanese imprint 7 e.p. in 2014, with Autumn Dreams following in 2015. A second album with Moffat, The Most Important Place in the World, also appeared that year, as did Nursery Rhymes, recorded in New York City with Teenage Fanclub's Norman Blake under a commission from the arts organization Creative Scotland. The project included contributions from a large cast of guest artists like Syd Straw, Yo La Tengo, and Karen Mantler. Bill Wells Presents Lorna Gilfedder, a short album with Wells' collaborator in the National Jazz Trio, appeared in 2016. Remixes for Seksound, a collection of Wells' remixes for Pia Fraus, Imandra Lake, and Bad Apples, was released in 2018. ~ Timothy Monger & Paul Simpson, Rovi 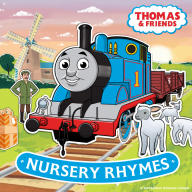 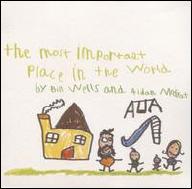 The Most Important Place In The World
2015 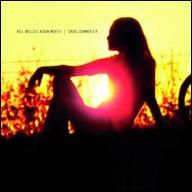 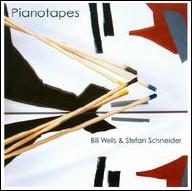 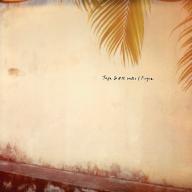 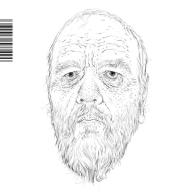 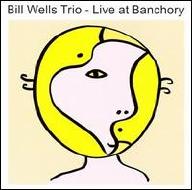 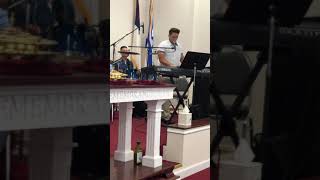 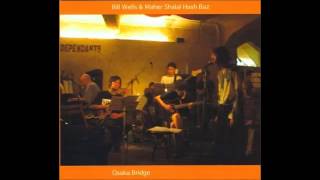 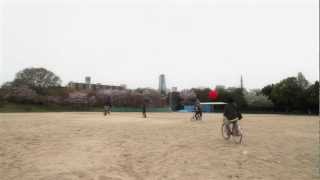 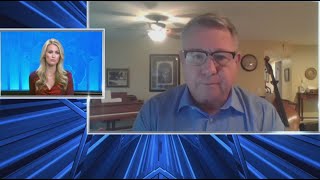 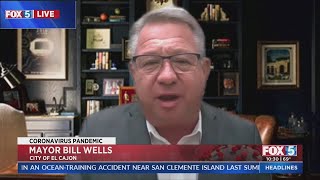 One On One With El Cajon Mayor Bill Wells 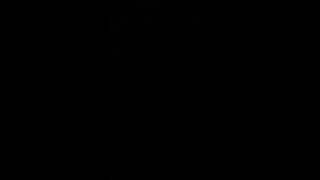 “It was me” Bill Wells 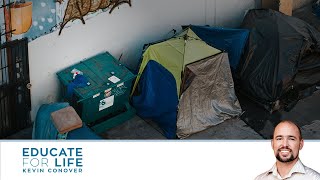