Close
Jad Fair
from Coldwater, MI
June 9, 1954 (age 67)
Biography
There are plenty of performers who rock critics describe by using the label "primitive," but few if any can hold a candle to the greatest American rock primitive Jad Fair. With his wildly influential band Half Japanese or as a solo performer, Fair has constructed a prolific and extremely interesting career. He writes and records songs that display an uncomplicated emotional directness, unselfconscious (almost hokey) charm and warmth, and a genial simplicity that is beyond words. Fair's later recordings are certainly more accessible -- in some ways resembling those of another great American primitive, Jonathan Richman -- but his stock-in-trade is still the ability to compose and play music without conventional command of an instrument. Although he has "played" guitar since the mid-'70s, Fair, according to past and present members of Half Japanese, still can't name a chord, plays riffs almost by accident, never tunes his instrument, and wouldn't have it any other way. Soon after Half Japanese released their legendary triple-LP debut 1/2 Gentlemen/Not Beasts in 1980, Fair began his concurrent solo career with Everybody Knew...But Me. He's sporadically released fully solo efforts, including 1989's Greater Expectations and 2011's His Name Itself Is Music, but much of his discography outside of his main band consists of collaborations with the likes of Daniel Johnston, Yo La Tengo, R. Stevie Moore, and countless others. In addition to his work as a musician, Fair is also a visual artist who works in paint, digital graphics, and most notably paper cuttings; his art graces the cover of most of Half Japanese's albums and nearly all his solo efforts, and he's created artwork for recordings by the Residents, Dorothy Wiggin, and the National Jazz Trio of Scotland.

Fair's career as a solo artist began in 1980, when his prolific output of songs was more than Half Japanese could handle. Early efforts such as Zombies of Mora-Tau and Everybody Knew...But Me were tentative and, in terms of the noise-versus-music factor, more noise than music, akin to early Half Japanese records. But by the mid- to late '80s, Fair's solo records were becoming more accessible as he began collaborating with mutual admirers such as Terry Adams of NRBQ, J Mascis of Dinosaur Jr., Don Fleming of Gumball, Kramer of Bongwater, Thurston Moore of Sonic Youth, and Maureen Tucker of the Velvet Underground. Later on, Fair would cut full albums with Yo La Tengo (1998's Strange But True), Teenage Fanclub (2002's Words of Wisdom and Hope), the Pastels (1991's This Could Be the Night), and the Danielson Famile (2014's Solid Gold Heart). Fair also cut several albums with his brother (and Half Japanese co-founder) David Fair, including 1996's Best Friends, 1998's Monster Songs for Children, 2006's Six Dozen Cookies, and 2016's Shake, Cackle and Squall. Fair, Norman Blake of Teenage Fanclub, and the Japanese group Tenniscoats teamed up for two albums, 2014's How Many Glasgow and 2017's Raindrops. If the records got a little more polished, they certainly never lost a bit of Fair's childlike view of the world, nor his explosive, giddy belief in rock's liberating potential and endless possibilities. (Fair's more spontaneous and less-refined impulses continued to make themselves heard on his work with fellow primitive songwriter Daniel Johnston, who briefly worked with Fair in a band called the Lucky Sperms).

Given Fair's prolific output as a solo artist, in collaboration with other musicians, and with Half Japanese, keeping track of his discography is a challenge, though 2011's Beautiful Songs: The Best of Jad Fair, a three-CD set compiled by Fair himself, is a thorough introduction to his body of work, and a testament to his idiosyncratic passion for life, love, and music. (It's worth noting, however, that within a year of the collection's release, Fair had already released four more albums, and he'll write a song on the theme of your choice for a commission of $300.00.) After a decade-plus hiatus from the recording studio, Half Japanese kicked off another prolific run of albums with 2014's Overjoyed, yet Fair remained even more productive outside of the group, with collaborative efforts including The History of Crying (with Kramer, 2017) and For Everyone (with David Liebe Hart and Jason Willett, 2018). ~ John Dougan & Mark Deming, Rovi 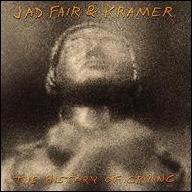 The History of Crying [Revisited]
2017 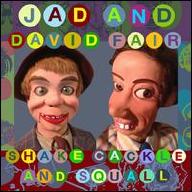 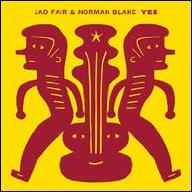 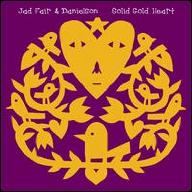 Songs From a Haunted House
2012 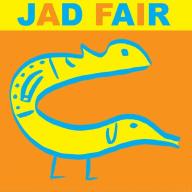 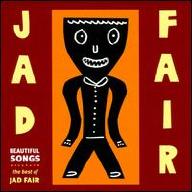 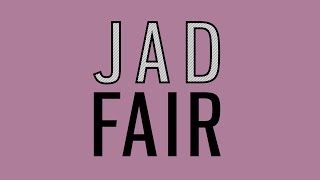 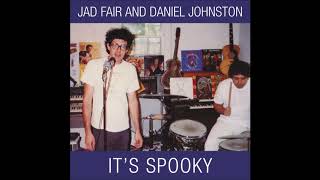 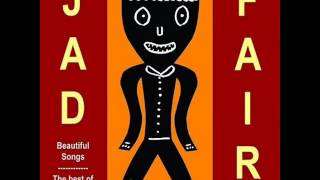 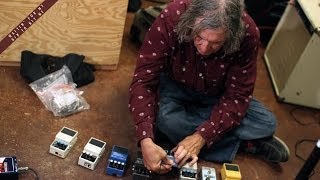 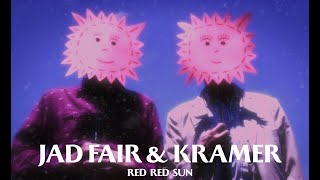 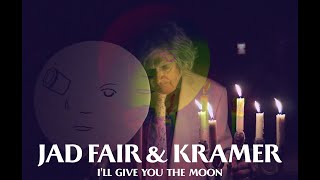 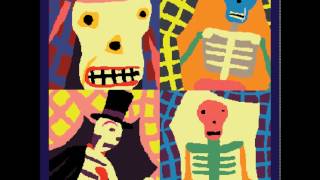