Close
Richard Ashcroft
from Billinge, Lancashire, England
September 11, 1971 (age 49)
Biography
As the frontman for the epic British drone-pop band the Verve, Richard Ashcroft proved himself the spiritual descendant of rock & roll icons like Mick Jagger and Jim Morrison -- rivetingly charismatic, menacingly serpentine, and possessed of an almost shamanic intensity, he embraced and articulated the anthemic fervor of rock music with a power and eloquence unparalleled by any of his contemporaries. Ashcroft was born September 11, 1971 in the Wigan suburb of Billinge, attending Upholland Comprehensive School alongside future Verve mates Simon Jones, Simon Tong, and Peter Salisbury .After losing his father at age 11, he fell under the influence of his stepfather, a member of the ancient secular order of the Rosicrucians, who regularly performed experiments in mind expansion and the healing arts. While a student at Winstanley College in 1989, Ashcroft co-founded Verve with bassist Jones, drummer Salisbury, and guitarist Nick McCabe; signing to Virgin's Hut imprint to issue their 1992 debut single, "All in the Mind," Verve earned widespread praise for their majestic, oceanic guitar pop, with the eminently quotable Ashcroft earning the dismissive nickname "Mad Richard" from the U.K. press.

Despite their critical acclaim, Verve often seemed at the mercy of forces outside their control -- while touring with the Lollapalooza festival in support of their 1993 debut LP, A Storm in Heaven, Ashcroft was hospitalized after suffering from severe dehydration, and within months the band also entered into a protracted legal battle with the American jazz label Verve, which resulted in an official name change to The Verve. Recorded under the influence of a massive intake of ecstasy, 1995's brilliant A Northern Soul effectively split the band apart, although Ashcroft re-formed the lineup a few weeks later. The re-formed Verve achieved international success with 1997's celebrated Urban Hymns, scoring a series of hits including "Bittersweet Symphony," "The Drugs Don't Work," and "Lucky Man"; however, legal hassles awarded 100-percent of "Bittersweet Symphony"'s publishing rights to ABKCO Music -- the song was built on a Rolling Stones sample -- and as friction between Ashcroft and McCabe resurfaced, the guitarist quit the group. Following a final tour, the Verve again disbanded, this time for good.

Ashcroft's solo debut, Alone with Everybody, followed in mid-2000. Later that fall, Ashcroft celebrated his solo success with a ten-date sold-out American tour. Two days prior to kickoff in Chicago, the entire tour was postponed due to Ashcroft's illness, and speculations were quickly linked to his previous drug-using behavior with the Verve. Those rumors were also wiped out quickly, and the U.S. dates were rescheduled for January 2001. The following year, Ashcroft returned with his soul-searching, spiritual second album, Human Conditions. Over the next few years, Ashcroft returned to living a quiet life with his family. He also inked a recording contract with Parlophone after his longtime label home, Hut, went bankrupt in mid-2004. Ashcroft's long-awaited third album, Keys to the World, was released in March 2006.

Shortly after the release of Keys to the World, rumors started circulating that the Verve were set to reunite. The band confirmed these rumors in 2007, playing a brief tour at the end of the year and then setting to work on a new album. Punningly entitled Forth, the record appeared in the summer of 2008 and was a reasonable success, yet the bandmembers didn't weather their reunion well, splitting once more in the summer of 2009. Ashcroft then formed the solo project RPA the United Nations of Sound, whose debut appeared in the summer of 2010 in every territory but the U.S., where it was released in early 2011. Ashcroft followed this up six years later with his fifth studio album, These People in 2016. The release was recorded in Ashcroft’s home studio in London and features orchestration from erstwhile collaborator Wil Malone. Lyrically focused on conflict and bereavement and composed of lush strings and delicate textures, the record was preceded by the single "This Is How It Feels." Ashcroft quickly followed These People with the 2018 release of Natural Rebel. ~ Jason Ankeny, Rovi Just Like a Ship [Live on The Chris Evans Breakfast Show] 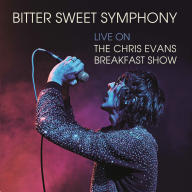 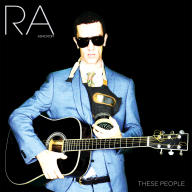 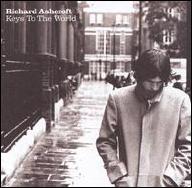 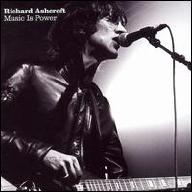 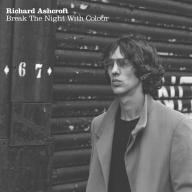 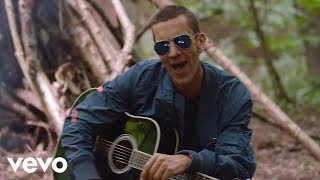 Richard Ashcroft - They Don't Own Me (Official Music Video) 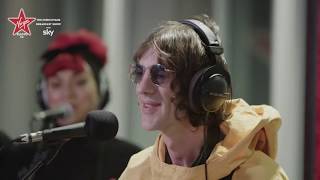 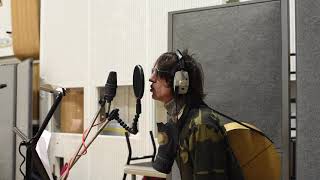 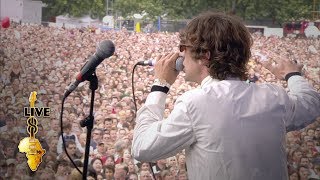 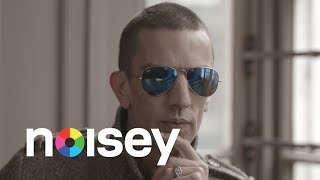 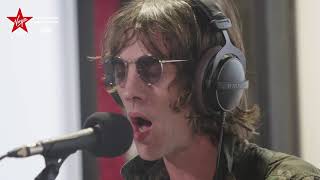 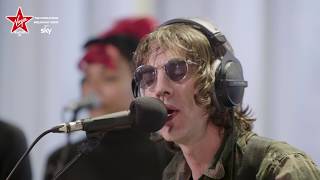