Close
Luther Tucker
from Memphis, TN
January 20, 1936 - June 18, 1993 (age 57)
Biography
Guitarist Luther Tucker was born on January 20, 1936, in Memphis, Tennessee, but relocated to Chicago's South Side when Tucker was around seven years of age. His father, a carpenter, built Tucker his first guitar, and his mother, who played boogie-woogie piano, introduced him to Big Bill Broonzy around that time. He went on to study guitar with Robert Jr. Lockwood, for whom he had the greatest admiration and respect. Tucker worked with Little Walter Jacobs for seven years and played on many of Walter's classic sides. He also recorded with Otis Rush, Robben Ford, Sonny Boy Williamson II, Jimmy Rogers, Snooky Pryor, Muddy Waters, John Lee Hooker, Elvin Bishop, and James Cotton.

In the mid-'60s, Tucker was featured in the James Cotton Blues Band and traveled with that band extensively. He relocated to Marin County, California in 1973 and formed the Luther Tucker Band. He played in clubs in the San Francisco Bay Area until his death on June 18, 1993, in Greenbrae, California. Luther Tucker, who was soft-spoken and even shy, was one of a handful of backup artists (the Four Aces/Jukes were others) who helped to create and shape the small-combo sound of Chicago blues. Unfortunately, they seldom get much credit. Yet, as the history of Chicago blues gets written, there will be more and more time to discover the wonderful understated rhythmic guitar mastery of Luther Tucker. ~ Michael Erlewine, Rovi 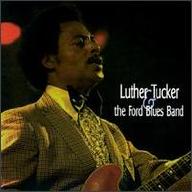 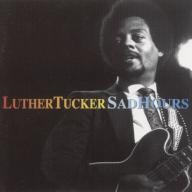 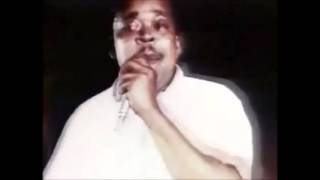 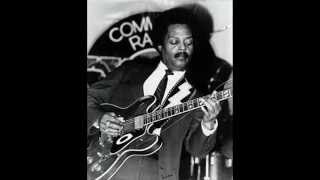 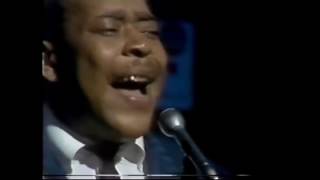 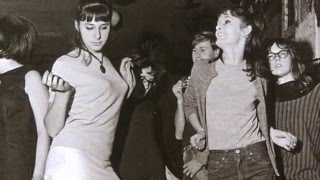