Close
Lionel Loueke
from Benin
April 27, 1973 (age 47)
Biography
Blending traditions from his native Benin with harmonically complex post-bop jazz and fusion, West African guitarist Lionel Loueke has earned praise for his solo work as well as his varied collaborations. Initially emerging as a sideman on Terence Blanchard's Bounce in 2003, Loueke quickly found himself in demand, appearing on a bevy of albums including bassist Charlie Haden's 2004 effort Land of the Sun as well as a pair of noteworthy 2007 releases, Kendrick Scott's The Source and Herbie Hancock's Grammy-winning River: The Joni Letters. His own albums, like 2006's Virgin Forest, 2010's Mwaliko, and 2015's Gaia, have showcased his expansive, globally minded aesthetic, marked by his emotive jazz solos and a deep understanding of African folk customs.

Born in the French-speaking West African country of Benin in 1973, Loueke initially started out singing and playing percussion as a child. At age 17, he picked up the guitar after receiving lessons from his older brother. Along with West African musical traditions, he developed a love of jazz after discovering the music of George Benson. Upon graduating high school, he studied at both the Ivory Coast's National Institute of Arts and Paris' American School of More Than Music before immigrating to the United States, where he attended Boston's Berklee College of Music on scholarship.

In 2001, he successfully auditioned for the prestigious Thelonious Monk Institute of Jazz at the University of California Los Angeles, and in the process caught the attention of judges Herbie Hancock, Terence Blanchard, and Wayne Shorter. In 2002, he joined Blanchard's band, recording with the trumpeter on 2003's Bounce and 2005's Flow. A series of similarly high-profile recordings followed, including appearances on Haden's Land of the Sun, Hancock's Possibilities, and drummer Scott's The Source. In 2007, he gained even further recognition after contributing to Hancock's River: The Joni Letters, which took home both Album of the Year and Best Contemporary Jazz Album prizes at the 50th Annual Grammy Awards.

As a solo artist, Loueke debuted with 2005's In a Trance, followed a year later by Virgin Forest. Also during this period, he formed the trio Gilfema with fellow Berklee alumni bassist Massimo Biolcati and drummer Ferenc Nemeth. Together, they issued 2005's Gilfema and 2008's Gilfema + 2, the latter of which also featured clarinet players Anat Cohen and John Ellis. He also continued his fruitful studio work, contributing to albums by Angélique Kidjo, Norah Jones, Gretchen Parlato, Esperanza Spalding, and others.

In 2008, Loueke signed with Blue Note for a series of well-received albums, including 2008's Karibu, 2010's Mwaliko, and 2012's Robert Glasper-produced Heritage. For his fourth Blue Note album, 2015's Gaïa, Loueke exclusively showcased his electric guitar skills, exploring an expansive blend of African rock and jazz alongside Gilfema bandmates Biolcati and Nemeth. The following year, he joined bassist Dave Holland, saxophonist Chris Potter, and drummer Eric Harland in the fusion group Aziza. He also jumped on board the Blue Note All-Stars' 2017 album, Our Point of View, and contributed to works by Chick Corea, Luboš Soukup, and Kristóf Bacsó. In 2018, he returned to his solo output with The Journey, which featured collaborations with Pino Palladino, Cyro Baptista, Etienne Charles, and others. ~ Matt Collar, Rovi 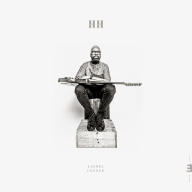 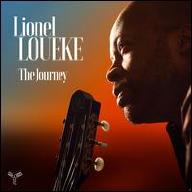 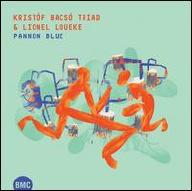 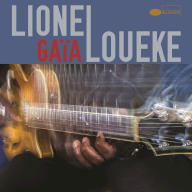 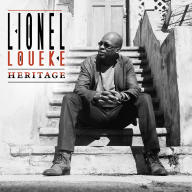 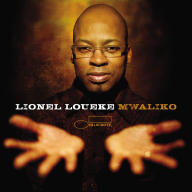 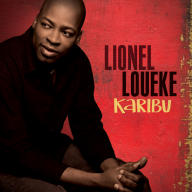 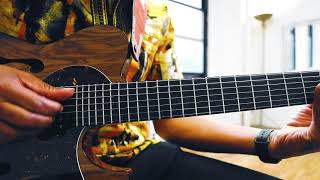 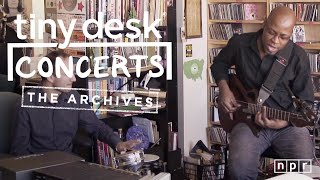 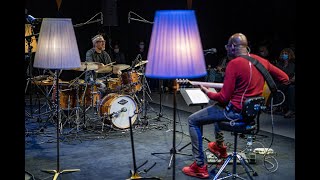 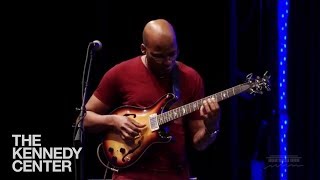 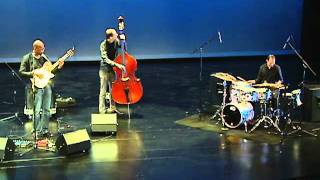 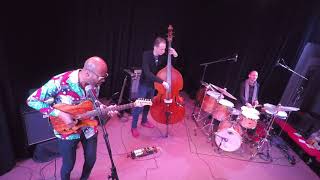 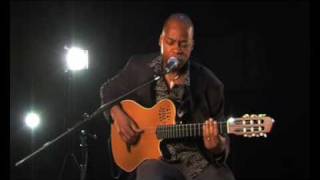