Close
Matching Mole
formed January 1, 1971 - January 1, 1972 (age 1)
Biography
Between his departure from the Soft Machine and the proper beginning of his solo career, Robert Wyatt steered Matching Mole, an outfit which bore much similarity to his later work with Soft Machine. Indeed, the name Matching Mole was chosen as a subtle pun on Soft Machine (the sound of the English words "matching mole" are very similar to the French translation of "soft machine," machine molle). However, Matching Mole didn't measure up to either his best Soft Machine work or his best solo outings. Although Wyatt occasionally let his vocal charm and humor shine, in the main Matching Mole was an outlet for the improvisational talents of the band, which often veered from inspiration into dated fusionoid noodling.

The first lineup of Matching Mole also included former Caravan member Dave Sinclair on keyboards, Phil Miller on guitar, and Bill MacCormick. Wyatt wrote most of the material on the 1972 self-titled debut. By the follow-up, Little Red Record (also 1972), Sinclair had been replaced by David MacRae, and the group had become a more democratic enterprise, with all the members contributing material more or less equally. Robert Fripp produced the second LP, and Eno guested on synthesizer on one track, though neither celebrity dramatically affected or improved the band's sound. Never destined to be a commercial enterprise, Matching Mole had folded by the end of 1972; Wyatt began his lengthy solo career, and Phil Miller went on to two other Canterbury art rock bands, Hatfield the North and National Health. ~ Richie Unterberger, Rovi 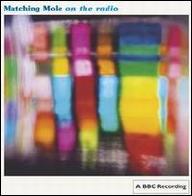 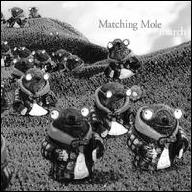 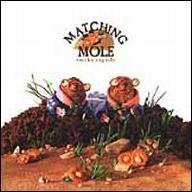 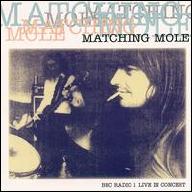 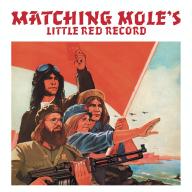 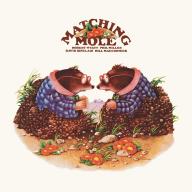 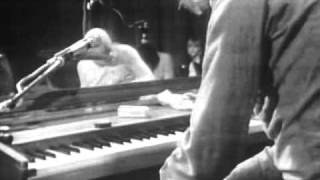 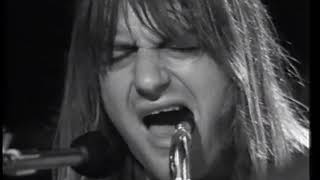 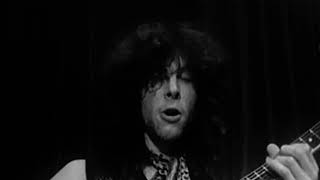 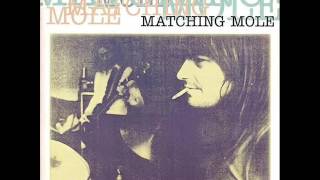 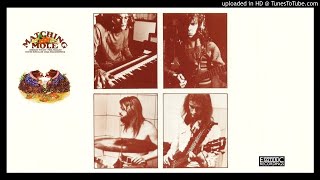