Close
Chris Stainton
Biography
Multi-instrumentalist Chris Stainton has been a major presence on the British music scene since joining Joe Cocker's backing group, the Grease Band, in 1966. Although he wasn't a part of the classic lineup of the free-standing version of that group, his longtime association with Cocker during the latter's prime years made him very much in demand as a player, mostly on keyboards but also on the bass. He was born Christopher Stainton in Sheffield, South Yorkshire, England in 1944, and attended Rowlinson Technical School in Sheffield. He began playing bass in the late '50s, initially with a group called Johnny Tempest the Mariners, who later evolved into the Cadillacs. After that apprenticeship, he chanced to cross paths with a childhood friend, John Robert Cocker, who was by then pursuing a career in rock & roll as Joe Cocker, and in need of a new backing group. Stainton became the anchor of that band, contributing as a songwriter in tandem with Cocker as well as playing the bass. The group went through several transitions between 1966 and 1969, in the process evolving from a jazz-oriented sound to more of a hard R&B sound, and Stainton relinquished the bassist spot to Alan Spenner (late of Wynder K. Frog) and switched to keyboards. The resulting "classic" version of Joe Cocker's Grease Band impressed critics and audiences nearly as much as the singer did, and Stainton was part of the lineup that toured the U.S. in 1969 and played a renowned set at Woodstock that August, which has since been released in its entirety.

When Cocker abandoned the Grease Band, owing to personal and management considerations, Stainton remained with him and was part of the legendary Mad Dogs Englishmen tour, memorialized in articles, on a triple-LP album, and in a documentary film. By that time, however, he'd also established himself as a top session musician, and had appeared on albums and singles by Spooky Tooth, the Who, Leon Russell, et al., in addition to rejoining the Grease Band in the mid-'70s and running his own group, the Chris Stainton Band. His recording and performance work since, mostly on keyboards but occasionally featuring his bass work and guitar playing, has crossed the musical spectrum, from Maddy Prior to Esther Phillips, B.B. King, Bryan Ferry, and Bill Wyman's Rhythm Kings. Stainton's most visible 21st century work, in addition to Wyman's group, has also included concert appearances with Eric Clapton and Steve Winwood. Although he isn't as busy in the new century as he was in the old, Stainton's work, for so many top 20th century artists in their prime years, has made him a ubiquitous presence on numerous best-of, greatest-hits, and anthology compilations associated with British rock (and, to a lesser degree, blues) in recent years. ~ Bruce Eder, Rovi 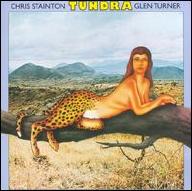 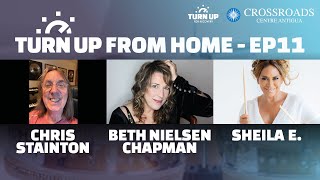 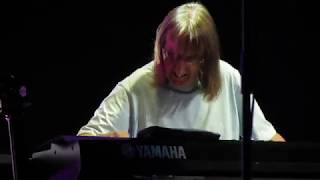 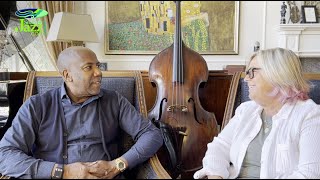 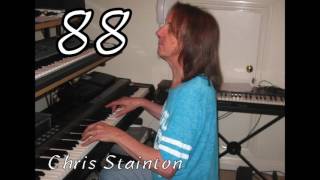 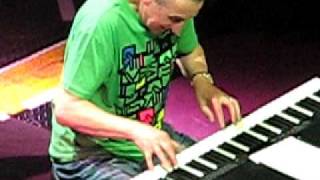 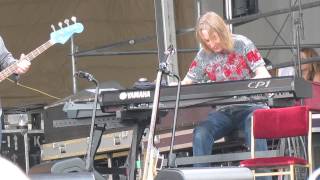 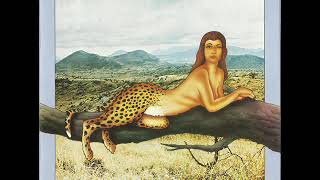