Close
The Grease Band
Biography
The Grease Band was probably the most well-known backing group of the late 1960s: lionized in the British music press as the group playing behind Joe Cocker, and admired by critics and rival musicians on both sides of the Atlantic, they emerged to a brief flurry of activity in their own right at the start of the '70s, as well as backing Marianne Faithfull in her first significant solo work of the '70s.

The band's roots go back to the mid-'60s and Joe Cocker's initial rise to fame, and there were several early configurations of the group as Joe Cocker's Grease Band before the classic lineup took shape in 1968. Cocker had just taken a year off from music, after several abortive attempts, and needed a new backing group -- bassist Chris Stainton became the core of what became known as Joe Cocker's Grease Band, a name he reportedly chose based on a statement he'd read by jazz organist Jimmy Smith, praising a musician for "having a lot of grease" (meaning soul). The resulting version of the group had a lot of company on Cocker's single With a Little Help from My Friends, and on the album that followed -- a lot of hands' work was represented there, and midway through, Cocker recruited a new member, ex-Eire Apparent guitarist Henry McCullough, to play on-stage. Both Cocker and McCullough felt that the existing Grease Band was too jazz-oriented for what the singer needed, and by the time the smoke cleared, Stainton had switched to keyboards, and Alan Spenner and Bruce Rowland (both ex-Wynder K. Frog) were playing the bass and drums, respectively.

The tour that followed and Cocker's self-titled second album were one of the great showcases of their time, generating a brace of hits and a ton of coverage from the U.K. music press. The American tour of early 1969 only brought the band's reputation, in tandem with Cocker's across the Atlantic. This culminated with Cocker's appearance at Woodstock (since released in its entirety) and then a break, at which point the members found themselves squeezed out by a combination of personal, legal, and management issues, including Cocker's desire to remain in the United States indefinitely, as a permanent resident. At that point, the group was officially disbanded -- Cocker went off to his celebrated Mad Dogs & Englishmen tour in tandem with Leon Russell's wonderfully oversized ensemble (which included Chris Stainton). Ironically, on the film of that tour, the singer can be seen having to answer questions -- clearly not for the first time -- about why the Grease Band broke up. Meanwhile, the other members returned to England, where Rowland played with Terry Reid and the short-lived Heavy Jelly, while McCullough and Spenner had a rendezvous with Spooky Tooth.

They gradually reorganized after a few weeks, however, now with Spenner and Rowland's ex-Wynder K. Frog bandmate Neil Hubbard handling some of the guitar work, and immediately began making noise in the business and news again, this time as the core group of musicians playing on the original Andrew Lloyd Webber/Tim Rice recording of Jesus Christ, Superstar. The latter became a British and then a major international musical and pop-culture phenomenon at the end of the decade. And a lot of listeners, especially other musicians, attributed the musical's strong credibility as a rock album to the presence of the Grease Band members.

They were soon signed to a contract in their own right with EMI's Harvest label, which yielded a debut long-player in 1971. That record, with its mix of stripped-down blues, R&B, soul, and roots rock, received rave reviews, and comparisons to no less a predecessor than the Band's 1968 classic Music from Big Pink. A lot of activity followed, including a pair of tours of the U.S., and the future looked promising, if not necessarily bright -- the pub rock scene was happening, which they would have slipped into beautifully alongside the likes of Brinsley Schwarz and McCulloch's former Eire Apparent bandmate Ernie Graham.

The original group began to splinter in early 1972, mostly owing to personal differences. Drummer Bruce Rowland quit first, and went on to play with Bryan Ferry, Ronnie Lane, et al, before landing a long-running gig with Fairport Convention. The group carried on, issuing a second album, Amazing Grease (1975), before they called it a day in mid-decade, although even at that point they were participating on worthwhile records: near the end of their string, the Grease Band backed up Marianne Faithfull in the first new body of recordings she'd done in almost ten years, for the country music album Dreamin' My Dreams (1976) (later reissued as Faithless), which began her comeback by yielding a hit on the Irish charts. Spenner (who died of heart failure in 1991) and Stainton continued to work together, including organizing the group Kokomo, and Stainton later played with Roxy Music (as did Hubbard), while McCullough served briefly as Wings' lead guitarist during the Paul McCartney-spawned band's early, formative days, before going on to a solo career. But even 40 years later, the mention of the Grease Band still brings flashes of recognition to those aware of Woodstock, or the original Jesus Christ, Superstar, or that second Joe Cocker album, and their debut record is still available on CD in the 21st century. ~ Bruce Eder, Rovi 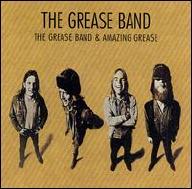 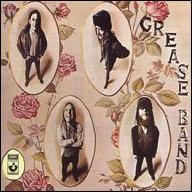 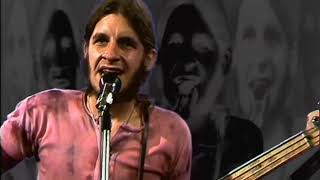 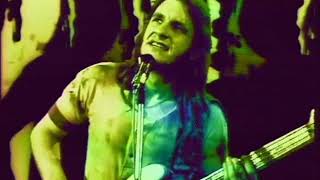 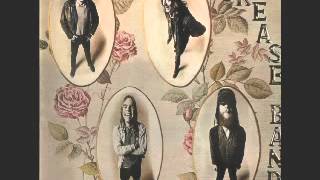 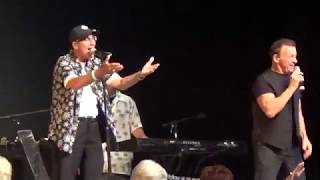 The Fabulous Greaseband tribute to Motown 8-2-2019 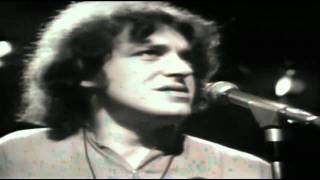 Joe Cocker, The Grease Band - With A Little Help From My Friends (LIVE BBC 1968) 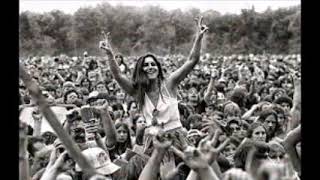 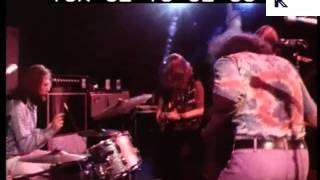