Close
Mike Harrison
from Carlisle, England
September 3, 1945 - March 25, 2018 (age 72)
Biography
Born in Carlisle, Cumbria, England, vocalist/pianist Mike Harrison began his career in the early '60s as a member of local act the Ramrods. In 1965 he joined the V.I.P.s, who later evolved into Art (1967), and then Spooky Tooth (1968). In each of these acts, Harrison's distinctive voice was well to the fore, notably on Spooky Tooth's "Sunshine Help Me" and "Better by You, Better Than Me." Mike Harrison was recorded following the band's disintegration. Here the singer was supported by Junkyard Angels, a Carlisle-based outfit led by ex-V.I.P.s guitarist Frank Kenyon and completed by Ian Herbert (guitar/vocals), Peter Batley (bass), and Ken Iverson (drums). Harrison's powerful intonation -- part Joe Cocker, part Steve Winwood -- elevated the quality of this set, which was otherwise somewhat lacking in personal chemistry between the leader and sidemen.

Smokestack Lightning was an excellent collaboration with various Muscle Shoals session musicians, including Barry Beckett (keyboards) and David Hood (bass), both of whom later joined Traffic. In 1972 Harrison joined a re-formed Spooky Tooth -- which also featured Ian Herbert -- but left again in 1974. The low-key Rainbow Rider arrived before Harrison teamed with former Joe Cocker pianist Chris Stainton. After spending some time in Canada, he worked in a warehouse and left music altogether, unfortunate given his talent as one of the finest bluesy heavy rock voices the U.K. had produced. However, in 1999 he joined a re-formed Spooky Tooth to record a new album and got together with Mike Maslen and Dave Williams to record Late Starter, an album of little-known covers. Harrison died in March 2018 at the age of 72. ~ TiVo Staff, Rovi 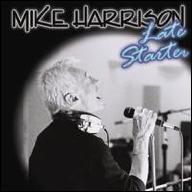 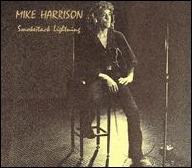 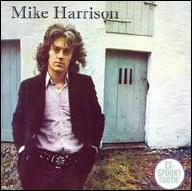 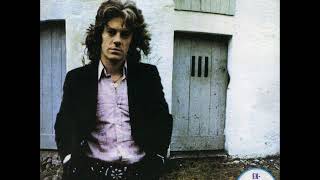 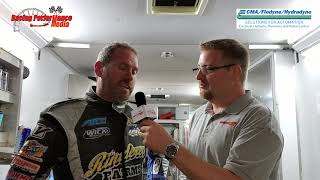 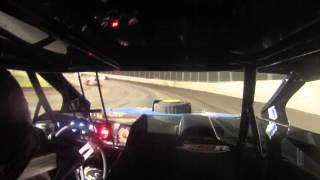 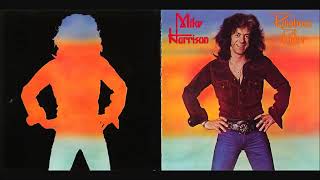 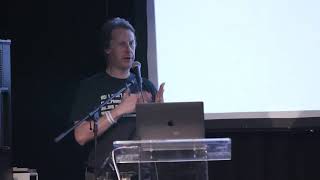 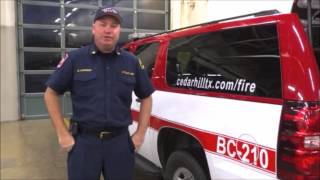 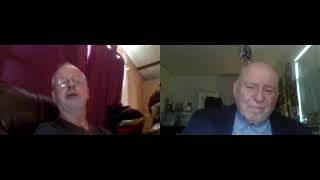