The Orchestre National de France, or ONF, was founded in 1934 by Radio France as the Orchestre National, giving its first concert at the Paris Conservatory. Its first conductor was Désiré-Emile Inghelbrecht. In 1939, many of the orchestra's musicians were conscripted into the French army. The rest of the group moved to the city of Rennes but disbanded when that city was bombed. The orchestra was reconstituted in Marseilles by the collaborationist Vichy government in 1941; Jewish musicians were banned. The orchestra returned to Paris in 1943 and the following year, gave its first concert at the Théâtre des Champs-Élysées, where it continues to perform today. It also appears at the Salle Olivier Messiaen at the Maison de Radio France. All of the group's roughly 70 annual concerts are broadcast on the French national radio network ORTF. The orchestra has changed its name several times. When independent French radio was reestablished in 1945, it became the Orchestre national de la Radiodiffusion française, and in 1949 the Orchestre national de la Radio-télévision française or Orchestre national de la RTF. In 1964, the group took on the cumbersome name of Orchestre national de l'Office de radiodiffusion-télévision française or Orchestre national de l'ORTF, shortened in 1975 to the present name. Manuel Rosenthal replaced Inghelbrecht in 1944, and after the war, he restored French and contemporary programming that had been banned under German rule. Major conductors have included Jean Martinon (1968-1973), Lorin Maazel (1988-1990), Charles Dutoit (1991-2001), Kurt Masur (2002-2007), Daniele Gatti (2008-2016), Emmanuel Krivine (2017-2020), and, as of 2020, Cristian Macelaru. The group has spent considerable periods without a chief conductor, and during those times has attracted an A-list of international guest conductors that included Leonard Bernstein, Pierre Boulez, and Georg Solti. Guest soloists have been similarly prestigious, with Martha Argerich, Vladimir Ashkenazy, and Yo-Yo Ma numbered among them.

The ONF has recorded prolifically for Erato, EMI, Naïve, and other labels. The group has often premiered and recorded contemporary French works but also issues recordings of the standard repertory, not all of it French. In the late 2010s, the orchestra moved to Erato partner Warner Classics, issuing a recording of Alexandre Desplat's Airlines in 2020. ~ James Manheim, Rovi 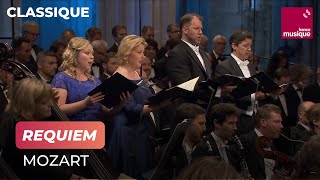 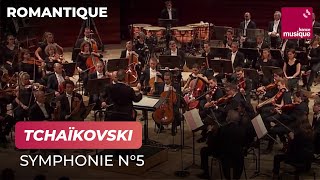 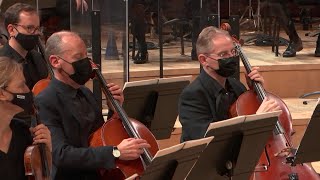 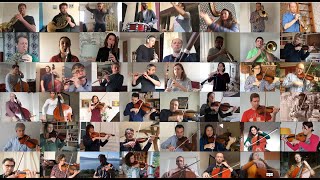 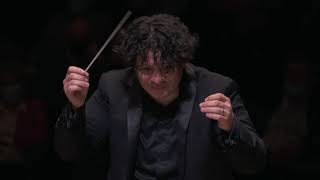 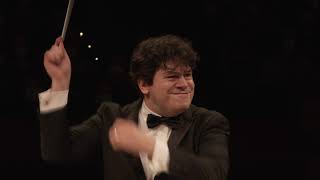 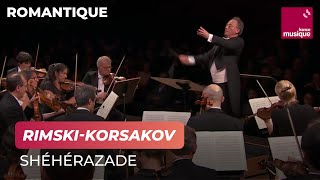