Close
Family
from Leicester, England
formed January 1, 1967 (age 54)
Biography
A blues-based band with art rock inclinations, Family were one of the more interesting groups of hippie-era Britain. Fronted by the deft and frequently excellent guitar playing of John Charlie Whitney and the raspy, whiskey-and-cigarette voice of Roger Chapman, Family were much loved in England and Europe but barely achieved cult status in America. While bands like Jethro Tull, Ten Years After, and the Keith Emerson-led Nice (and later Emerson, Lake Palmer) sold lots of records, Family, who frequently toured with these bands, were left in the shadows, an odd band loved by a small but rabid group of fans.

Although the band's first official release was Music in a Doll's House in 1968, the roots of the band went back as far as the early '60s, when Whitney started a rhythm blues/soul band called the Farinas while at college. In 1966, Whitney met Roger Chapman, a prematurely balding singer who had a voice so powerful that, to quote Robert Christgau, "It could kill small game at a hundred yards," and the two began a creative partnership that would last through two bands and into the early '80s. With Whitney and Chapman leading the way, Family became whole with the addition of bassist Ric Grech, saxophonist Jim King, and drummer Rob Townsend. Within a year they were hyped as the next big thing, and under that pressure and intense British pop press scrutiny delivered their debut record in 1968, Music in a Doll's House. Doll's House is pop music redolent of the Zeitgeist: Chapman's voice is rooted in the blues and RB, but the record is loaded with strings, Mellotrons, acoustic guitars, and horns -- essentially all the trappings of post-psychedelia and early art rock. Almost completely ignored in the States, Doll's House was a hit in Britain and Family began a string of "less art rock/more hard rock" albums that ended, as did the band, with the release of It's Only a Movie in 1973.

After Family's demise, Whitney and Chapman formed the blues-rock Streetwalkers; other Family members (of which there were quite a few in the band's tempestuous eight years) such as John Wetton (King Crimson, Asia) and Jim Cregan (Rod Stewart) went off to find fame and fortune elsewhere. Trivia buffs note: it was Ric Grech who was the first to leave Family in 1969 to become the least well-known member of supergroup Blind Faith. Sadly, that proved to be Grech's biggest mistake, as Blind Faith imploded in a year, and Grech (whose last notable band membership was in Traffic), long plagued by drinking problems, died of liver failure in 1990. Charlie Whitney went on to play in an extremely low-key country/blues/bluegrass band called Los Rackateeros, and Roger Chapman moved to Germany, where his solo career flourished. A fine, occasionally great band, Family deserved more recognition (at least in America) than they received -- something that a thoughtfully compiled career-spanning CD retrospective might rectify. ~ John Dougan, Rovi 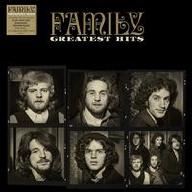 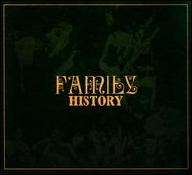 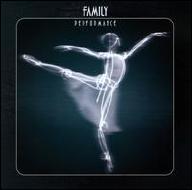 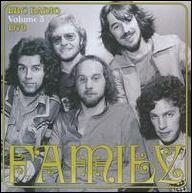 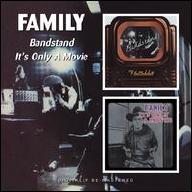 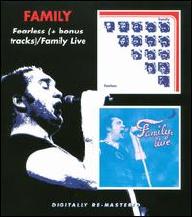 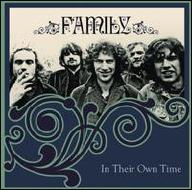 In Their Own Time
2006
Videos
Close 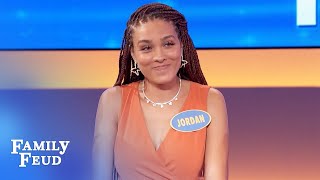 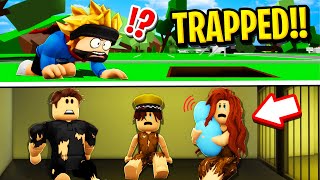 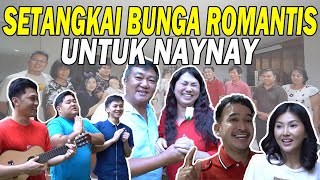 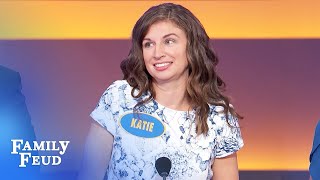 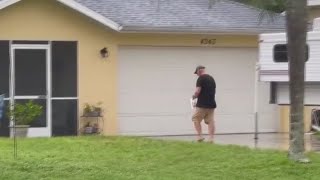 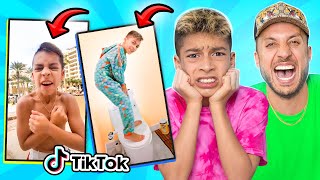