Close
ScHoolboy Q
from Wiesbaden, Germany
October 26, 1986 (age 35)
Biography
Mixing bud smokers' anthems with socially conscious numbers, rapper ScHoolboy Q spent three years in the mixtape underground before launching his career properly in 2011. The first mixtape, the autobiographical Schoolboy Turned Hustla, landed in 2008 and quickly caught the attention of Kendrick Lamar and Top Dawg Entertainment. Lamar would form the Black Hippy collective with ScHoolboy along with Jay Rock and Ab-Soul, and the Top Dawg label would sign the artist. His Gangster Soul mixtape landed in 2009, and Top Dawg released his official debut, Setbacks, in 2011.

In 2012, Top Dawg announced they had signed a joint venture deal with Interscope and Aftermath, which saw Lamar's debut album get a full release. Later that year, ScHoolboy Q announced he was recording his third album and would be the second member of Black Hippy to benefit from the deal. After a series of mysterious tweets in 2013, Q announced that the release would be called Oxymoron, but nearly a year passed before the dark and abstract album -- which featured a whole host of guest producers and vocalists -- was released in February 2014. Nevertheless, it debuted at number one on the Billboard 200 and pushed the single "Studio" into the Top 40. A worldwide tour took up most of 2015, and 2016 saw the "That Part" single drop as a preview of that year's album, Blank Face LP, which debuted at number two. In 2017, he appeared on the Calvin Harris collaborative track "Cash Out" with PartyNextDoor and DRAM, as well as on "Bahamas" with A$AP Mob and "Lil Story" with Gucci Mane. In 2018, he linked up with 2 Chainz and Saudi for the track "X" from the TDE-curated Black Panther soundtrack. Another contribution to a film soon followed, landing ScHoolboy on the Creed 2 soundtrack with 2 Chainz and Mike WiLL Made-It on "Kill 'Em with Success." 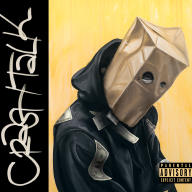 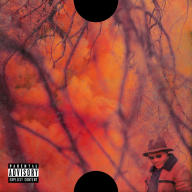 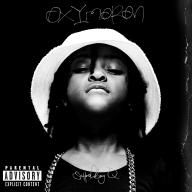 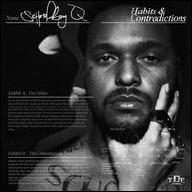 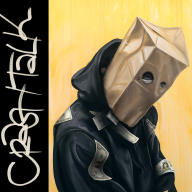 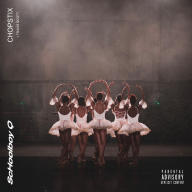 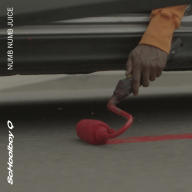 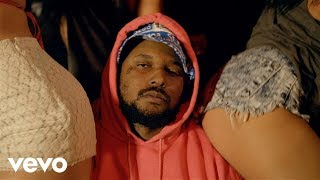 ScHoolboy Q - Man Of The Year 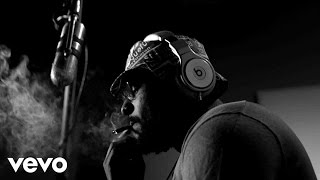 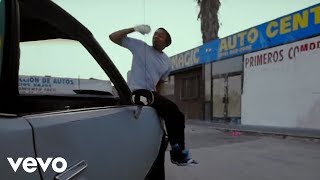 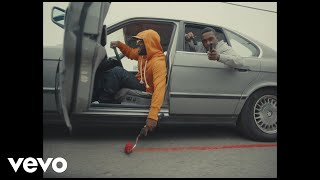 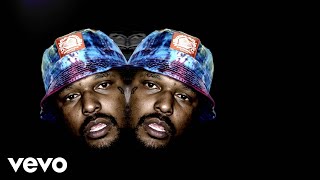 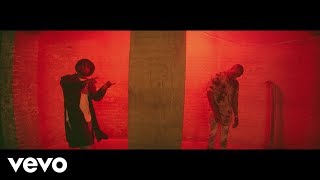 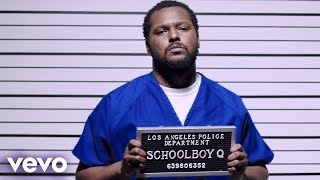