Close
Long John Baldry
from East Haddon, Northamptonshire, England
January 12, 1941 - July 21, 2005 (age 64)
Biography
Like Cliff Richard, Chris Farlowe, Slade, Blur, and eel pie, Long John Baldry is one of those peculiarly British phenomena that doggedly resists American translation. As a historical figure, he has undeniable importance. When he began singing as a teenager in the 1950s, he was one of the first British vocalists to perform folk and blues music. In the early '60s, he sang in the band of British blues godfather Alexis Korner, Blues Incorporated, which also served as a starting point for future rock stars Mick Jagger, Jack Bruce, and others. As a member of Blues Incorporated, he contributed to the first British blues album, RB at the Marquee (1962). He then joined the Cyril Davies RB All Stars, taking over the group (renamed Long John Baldry and His Hoochie Coochie Men) after Davies' death in early 1964. This band featured Rod Stewart as a second vocalist, and also employed Geoff Bradford (who had been in an embryonic version of the Rolling Stones) on guitar.

In the mid-'60s, he helped form Steampacket, a proto-supergroup that also featured Stewart, Julie Driscoll, and Brian Auger. When Steampacket broke up, he fronted Bluesology, the band that gave keyboardist Reg Dwight -- soon to become Elton John -- his first prestigious gig. He was a well-liked figure on the London club circuit, and in fact the Beatles took him on as a guest on one of their 1964 British TV specials, at a time when the Fab Four could have been no bigger, and Baldry was virtually unknown.

Ironically, his greatest commercial success came not with blues, but orchestrated pop ballads that echoed Engelbert Humperdinck. The 1967 single Let the Heartaches Begin reached number one in Britain, and Baldry had several other small British hits in the late '60s, the biggest of which was Mexico (1968). (None of these made an impression in the U.S.)

The commercial success of his ballads led Baldry to forsake the blues on record for a few years. He returned to blues and rock in 1971 on It Ain't Easy, for which Rod Stewart and Elton John shared the production duties. The album contained a tiny American chart item, Don't Try to Lay No Boogie-Woogie on the King of Rock'n'Roll, and Stewart and John split the production once again on the 1972 follow-up, Everything Stops for Tea. Baldry never caught on as an international figure, though, and by 1980 had become a Canadian citizen. He continued to record, and did commercial voice-overs as well as the voice of Doctor Robotnik in children's cartoons. After battling a severe chest infection for several months, Long John Baldry passed away on July 21, 2005, while hospitalized in Vancouver. ~ Richie Unterberger, Rovi 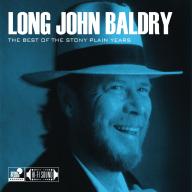 The Best Of The Stony Plain Years
2014 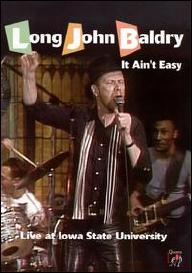 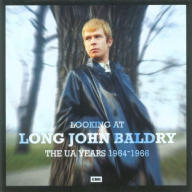 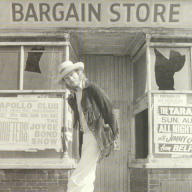 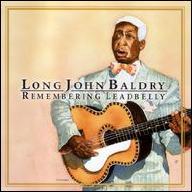 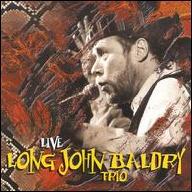 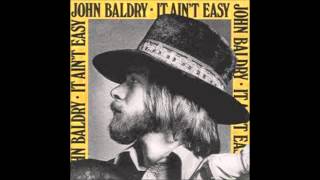 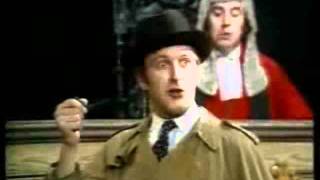 Long John Baldry ... Don't Try To Lay No Boogie-Woogie On The King Of Rock and Roll

Long John Baldry: In the Shadow of the Blues – Feature, Documentary 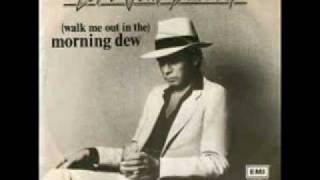 Long John Baldry - Walk me out in the morning dew 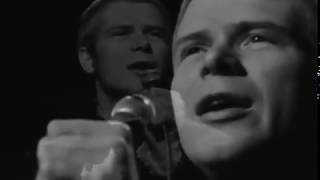 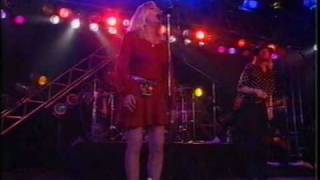 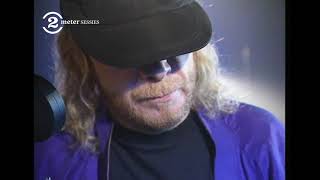