Close
N.E.R.D
from Virginia Beach, VA
formed January 1, 1999 (age 22)
Biography
The acronym N.E.R.D. stands for "No One Ever Really Dies," but childhood friends Chad Hugo, Pharrell Williams, and Shay Haley have certainly used their band to proudly emphasize a range of inspirations, from Burt Bacharach to Bad Brains, that is scholarly in scope (if gleefully irreverent in execution). Before this intermittent side project took shape, Hugo and Williams had established themselves as the Neptunes, giants in the field of pop production with hits for hardcore rappers, smooth R&B crooners, and teen pop groups. N.E.R.D. allowed the duo to take center stage while following creative impulses that have included rough-housing funk rock, introspective bossa nova, and nutty quasi-orchestral pop, all filtered through a hybrid hip-hop/skate-punk aesthetic.

Signed to Virgin, the trio recorded their first album, In Search Of..., and issued it in Europe in August 2001, shortly after lead single "Lapdance" reached number 33 on the U.K. pop chart. As with other Neptunes productions, Hugo and Williams performed all the instrumentation and programming, granting the album a predominantly electronic sound. Prior to its scheduled U.S. release, the duo opted to reshape the material with funk-rock band Spymob to further differentiate it from prior Neptunes productions. This version was issued in March 2002 and in Europe replaced the original release. "Rock Star" and "Provider" subsequently became Top 20 U.K. hits, and the album was certified gold in the U.S. by the end of the year. As the influx of Neptunes-produced hits continued, Fly or Die followed in March 2004. Lenny Kravitz and Questlove played on the single "Maybe," but Hugo and Williams were otherwise responsible for the live-band attack this time. In the U.S., Fly or Die debuted in the Top Ten and within a month was gold.

A lengthy break, and a move from Virgin to Interscope, preceded third N.E.R.D. album Seeing Sounds, another Top Ten entry upon its June 2008 arrival. Written primarily by Williams alone and featuring members of Spymob and the Hives on multiple cuts, it was heavier on straightforward rockers. Led with the Nelly Furtado collaboration "Hot-N-Fun," and also featuring appearances from Daft Punk and T.I., Nothing appeared in November 2010. Hugo and Williams once again wrote the majority of the material as a team. The band reconvened a few years later to contribute a handful of goofy songs to the soundtrack for The Spongebob Movie: Sponge Out of Water. A proper return was made in November 2017 with the release of the rowdy "Lemon," featuring Rihanna, which led to the fifth N.E.R.D. album, and first for Columbia, NO ONE EVER REALLY DIES. Its guest list was longer those of the group's previous albums, with André 3000, M.I.A., Kendrick Lamar, Future, and Ed Sheeran also among the featured artists. ~ Andy Kellman, Rovi 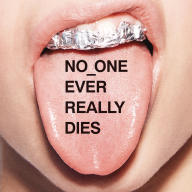 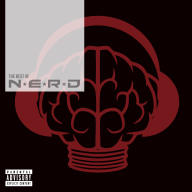 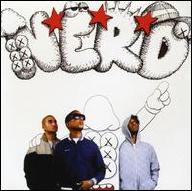 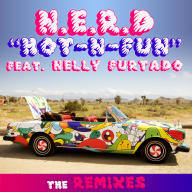 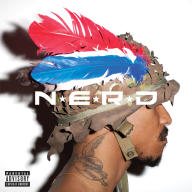 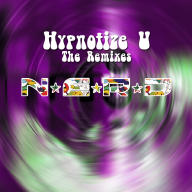 Hypnotize U The Remixes
Videos
Close 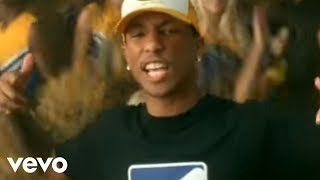 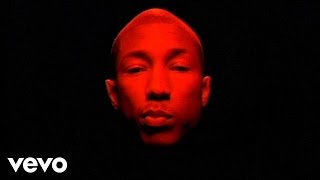 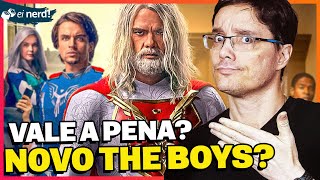 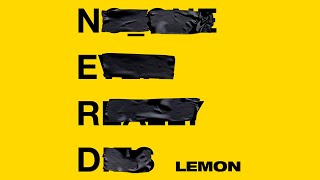 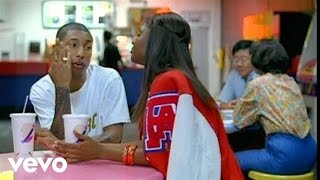 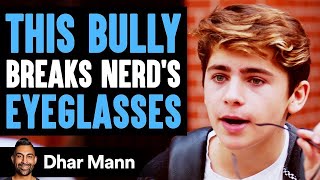 Bully Breaks This Nerd's Glasses, He Lives To Regret It | Dhar Mann 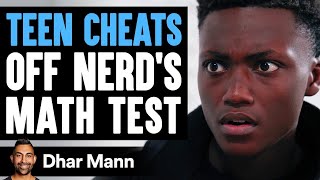