Close
Richard Sinclair
from Canterbury, England
June 6, 1948 (age 73)
Biography
Born in 1948 in Canterbury, England, Richard Sinclair has worked with a large number of British and European prog rock, avant-prog, and jazz-rock musicians over the course of several decades. In fact, in many ways his performance résumé reads like a who's who of the legendary Canterbury scene. Sinclair got his start as rhythm guitarist and vocalist with the Wilde Flowers in 1963, a gig that lasted three years. His next move was to Caravan (along with other Wilde Flowers members Pye Hastings, Richard's cousin David Sinclair, and Richard Coughlan). He sang and played bass on their albums Caravan (1968), If I Could Do It All Over Again, I'd Do It All Over You (1970), In the Land of Grey and Pink (1971), and Waterloo Lily (1972). Sinclair next joined a Canterbury supergroup of sorts, Hatfield and the North. In addition to Sinclair, who contributed characteristically smooth, bombast-free, and sometimes eccentrically whimsical vocals (including underwater effects) and increasingly masterful bass playing, the Hatfields featured former Egg keyboardist Dave Stewart, Matching Mole guitarist Phil Miller, and Gong drummer Pip Pyle. Sinclair's bass and vocals were prominently featured on the Hatfields' self-titled 1973 Virgin Records debut in 1973 and he appeared on Robert Wyatt's classic Rock Bottom album released the following year, while 1975 saw the arrival of the second Hatfield and the North album, The Rotters' Club, which for many fans remains an apotheosis of the Canterbury sound.

In 1976, Sinclair appeared on Kevin Ayer's Odd Ditties album. The next year he began a stint with another legendary prog outfit, Camel, singing and playing bass on their albums Rain Dances (1977), Breathless (1978), and A Live Record (1978). Hatfield and the North's Afters, a compilation featuring rare and previously unreleased tracks and featuring Sinclair in his customary bassist/vocalist role, was released in 1980. The following year he appeared on the album Before a Word Is Said with a quartet also featuring keyboardist Alan Gowen, Hatfields guitarist Phil Miller, and drummer Trevor Tompkins. Before a Word Is Said was the final album Gowen played on before his death from leukemia in 1981; the group National Health released a Gowen tribute album, D.S. al Coda, the following year, and Sinclair appeared on that album as well. He next contributed vocals and bass to one track on Phil Miller's album Split Seconds, issued by Reckless Records in 1989.

As the '90s began, Sinclair formed Richard Sinclair's Caravan of Dreams, releasing a generally easygoing self-titled debut in 1992 and the live album An Evening of Magic the following year. Sinclair returned to the studio, supported by a diverse array of musicians, for his 1994 solo album, R.S.V.P. His musical activities were rather infrequent into the middle of the 2000s, when he joined a re-formed Hatfield and the North (with keyboardist Alex Maguire replacing Dave Stewart) for touring and festival appearances in far-flung locations from Japan to Europe to North America. (Hatfields drummer Pip Pyle died after a show by the quartet in the Netherlands in 2006, yet the band played a pair of additional concerts with Mark Fletcher in the drum chair.) Sinclair and his wife Heather subsequently moved to Italy and Richard's musical activities have reportedly been sporadic since then, but this inimitable artist still makes occasional Canterbury-esque vocal contributions to noteworthy albums including Panzerpappa's Koralrevens Klagesang (Schmell, 2006), douBt's Never Pet a Burning Dog (MoonJune, 2010), and Accordi dei Contrari's Kublai (ADC, 2011). Arranging the collaboration with Accordi dei Contrari might have been easiest logistically for Sinclair, since the proggy jazz-rock quartet are from Italy, and recorded Kublai in Milan. ~ Dave Lynch & Gary Hill, Rovi 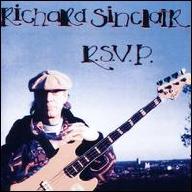 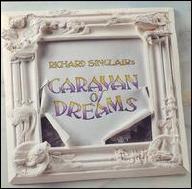 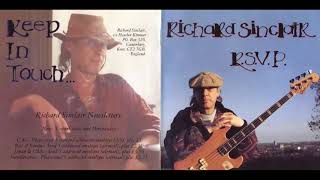 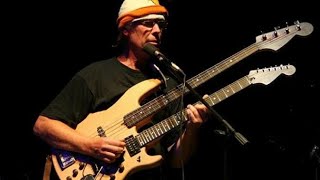 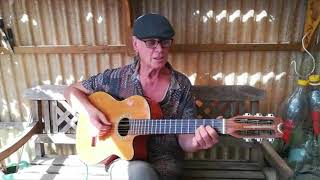 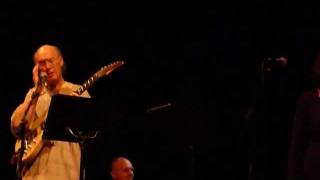 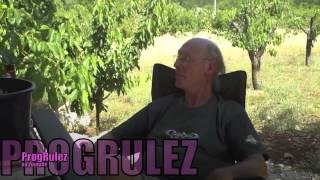 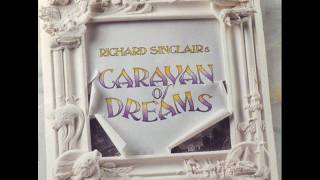 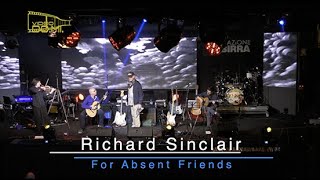