Close
Peter Holsapple
February 19, 1956 (age 65)
Biography
One of the key figures on the North Carolina jangle pop and new wave scenes, Peter Holsapple is perhaps best known as the singer, guitarist, and songwriter with the dB's. He's also worked with a wide range of other acts, been a sideman with R.E.M. and Hootie the Blowfish, and was a member of the roots rock supergroup the Continental Drifters. Less quirky than many of his jangle pop peers, Holsapple's songs are reliably hooky and his voice and guitar work blend well with their tunefulness while adding just enough edge to undercut their sweetness. More often a collaborator than a solo artist, Holsapple has issued just two albums under his own name, 1997's low-key Out of My Way and 2018's charming Game Day. His semi-acoustic reunion with Chris Stamey on 1991's Mavericks is a high point in both of their catalogs.

Holsapple was born Greenwich, Connecticut on February 19, 1956, and moved with his family to Winston-Salem, North Carolina when he was six. He began playing guitar when he was eight, and in 1970 he enrolled at the Exeter Academy in New Hampshire, where he became friends with future Tom Petty keyboardist Benmont Tench, with whom he shared an enthusiasm for Mott the Hoople. In 1972, Holsapple was back in North Carolina, and he formed a band called Rittenhouse Square, which also featured longtime friend Chris Stamey and a local guitar hero named Mitch Easter; the group released a six-song EP which Holsapple has described as sounding like "a bunch of kids that listened to good records and were trying to make a good record, too." After Rittenhouse Square broke up, Holsapple and drummer Will Rigby, another friend from school, formed a proto-punk band called Little Diesel, who cut an album (recorded by Stamey) which was released locally on 8-track tape. (The album was reissued in 2006 by Telstar Records on more modern, accessible formats).

Holsapple had hoped that Little Diesel would continue when he began attending the University of North Carolina in Chapel Hill, but when he was the only member admitted to the school, he pursued other musical projects in his spare time, and cut an EP, Big Black Truck, with his group Peter Holsapple the H-Bombs. The EP was released by Car Records, the same indie label that had released a record by the Sneakers, featuring Chris Stamey, Mitch Easter, and Will Rigby, and when Stamey and Rigby decided to move to New York to start a new group, Holsapple (who was in Memphis working with Big Star associate Richard Rosebrough) was invited to join them. The new group became the dB's and their smart, hooky, but quirky pop tunes made them a favorite with critics and a small but passionate fan base. However, bad luck seemed to follow the dB's' attempts to reach a larger audience; their first two albums, 1981's The dB's and 1982's Repercussion, were originally released only in the U.K., and their third album, 1984's Like This (recorded shortly after Stamey left the group), vanished shortly after its release when their label, Bearsville Records, lost its distribution agreement with Warner Bros, and Bearsville owner Albert Grossman unexpectedly died. Legal problems kept the band from recording for two years, and while 1987's The Sound of Music was well-received, the band split up in 1988.

Holsapple busied himself with a variety of projects after the dB's split. He became on occasional member of Eric Roscoe Ambel's group Roscoe's Gang and appeared on their debut album. He did session work with Syd Straw, Ben Vaughn, and the Indigo Girls. He helped produce Chris Stamey's 1991 solo album Fireworks as well as playing on it, and teamed up with Stamey later the same year for an excellent duo album, Mavericks. Holsapple was invited to join R.E.M. as a sideman during the tour in support of the album Green, and he played guitar, bass, and accordion on their album Out of Time, as well as appearing with the group on MTV Unplugged. In the early '90s, Holsapple joined the group the Continental Drifters, an alternative country act that also featured Vicki Peterson of the Bangles, Mark Walton of the Dream Syndicate, and Susan Cowsill (the latter of whom would become Holsapple's wife in 1992; they divorced in 2001). The Continental Drifters recorded four well-received albums between 1994 and 2003, and Holsapple relocated to the band's home base of New Orleans, Louisiana with Cowsill. During time off from the Continental Drifters, Holsapple was recruited to play additional guitar and keyboards on the road with Hootie the Blowfish, and joined them in the studio for the albums Fairweather Johnson and Musical Chairs. Holsapple also released a low-key solo effort, Out of My Way, in 1997.

Through the late '90s and into the new millennium, Holsapple stayed busy as a sideman, recording with everyone from the Kennedys and NRBQ to the reunited Bangles. In 2005, not long after Holsapple moved back to North Carolina following Hurricane Katrina, the dB's reunited for some live shows, and the band began work on a reunion album. (They also cut a cover of "What Becomes of the Broken Hearted" as a special internet-only benefit single.) Holsapple and Chris Stamey paired up for a second duo album, 2009's Here and Now, which featured a new dB's tune, and that same year the Continental Drifters re-formed to play some dates at the New Orleans Jazz and Heritage Festival.

The dB's delivered their reunion album, Falling Off the Sky, in 2012; it was the first in 30 years to feature the original lineup. Holsapple returned to his solo career in 2017, releasing a single -- "Don't Mention the War"/"Cinderella Style" -- on his Hawthorne Curve imprint. The next year he released the full-length Game Day, which featured him playing nearly every instrument. A few months after its June release, Omnivore released The Death of Rock, a compilation of unreleased 1978 sessions of Holsapple and Alex Chilton. Holsapple once again reunited with Chris Stamey for the 2021 release Our Back Pages, which comprised new interpretations of tunes from their back catalogs. ~ Mark Deming, Rovi 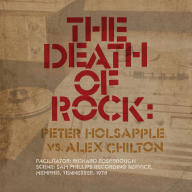 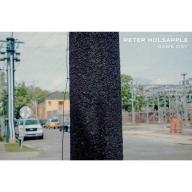 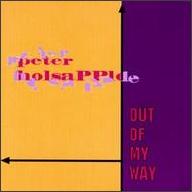 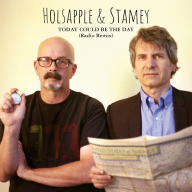 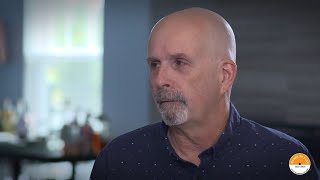 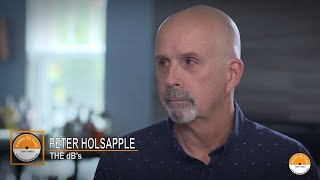 Peter Holsapple (The dB's) - Songwriting as a multi-instrumentalist 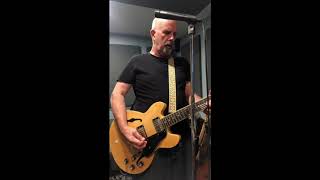 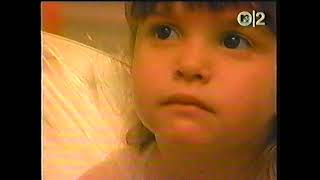 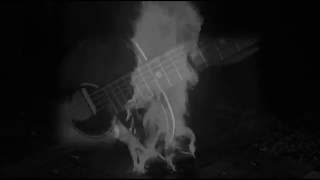 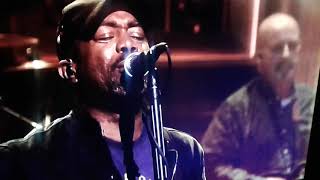 Peter Holsapple with Hootie and the Blowfish on Tonight Show recorded with phone. 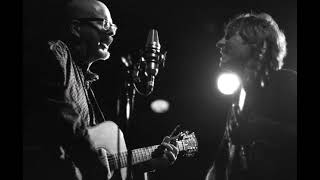