Close
Psychograss
formed January 1, 1993 (age 29)
Biography
Psychograss was one of the most eclectic bands in the history of American string music. Although rooted in the modern sounds of contemporary bluegrass, Psychograss incorporated everything from folk, jazz and classical music to Latin-American rhythms and pop tunes.

A supergroup of top-rated acoustic musicians, Psychograss was conceived by fiddler Darol Anger and mandolin player Mike Marshall. Former members of the innovative David Grisman Quintet, Anger and Marshall had since collaborated as a duo and as members of the chamber music/folk band Montreux, along with pianist Barbara Higbie and bassist Michael Manring. Anger had gone on to form the Turtle Island String Band, while Marshall had formed the Modern Mandolin Quartet. Recruiting string bassist Todd Phillips, a founding member of the Grisman Quintet, Tony Rice's Bluegrass Album Band and Montreux, and current Grisman Quintet percussionist Joe Craven, Anger and Marshall recorded Psychograss' self-titled debut album in 1993. In addition to original instrumentals by Anger and Marshall, the album included a folk-pop rendition of Procol Harum's A Whiter Shade of Pale featuring the lead vocals of Tim O'Brien, and a newgrass instrumental by Tony Trischka, Flanders Rock, with Trischka playing five-string banjo. Anger and Marshall reunited to record a second Psychograss album, Like Minds, in 1996 with Trischka and flatpicking guitar virtuoso David Grier added to the group. With each band member contributing an original tune, the album was all originals except for a bluegrass-inspired interpretation of Jimi Hendrix's Third Stone From the Sun. ~ Craig Harris, Rovi 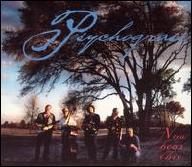 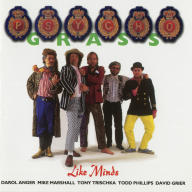 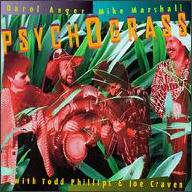 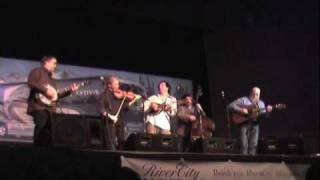 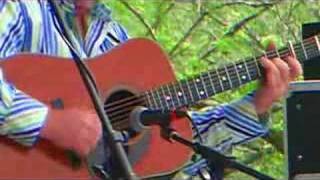 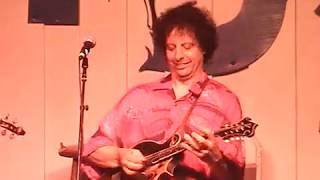 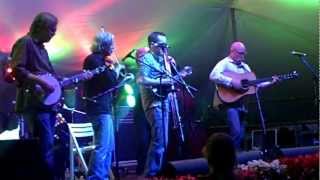 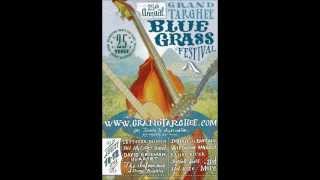 Psychograss Third Stone from the sun. 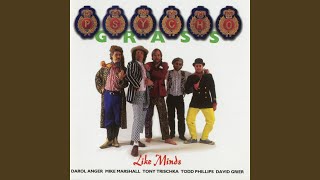 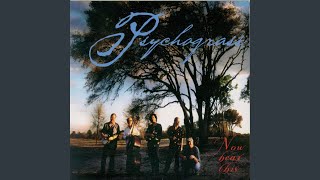