Close
Serge Chaloff
from Boston, MA
November 24, 1923 - July 16, 1957 (age 33)
Biography
Serge Chaloff was the premier baritone saxophonist of the bop era, his fiery, dynamic improvisations restoring the instrument to prominence some months prior to the arrival of Gerry Mulligan. Chaloff was born in Boston on November 24, 1923. His father was a pianist with the Boston Symphony Orchestra while his mother, Margaret, taught music at the Boston Conservatory of Music, over time educating an illustrious series of pianists including Keith Jarrett, Herbie Hancock, and Richard Twardzik. Chaloff himself studied piano and clarinet before teaching himself the baritone sax in emulation of Jack Washington and Harry Carney. Charlie Parker was also a monumental influence. Chaloff made his professional debut in support of Boyd Raeburn, followed by a stint behind Georgie Ault. He first earned widespread renown after joining Jimmy Dorsey in 1945, earning the distinction of bebop's first baritone soloist. Chaloff nevertheless remains best known for his stint with Woody Herman's Second Herd, which he joined in late 1946. Alongside tenors Stan Getz, Zoot Sims, and Herbie Stewart he vaulted to jazz immortality the following year via the Jimmy Giuffre composition Four Brothers, a landmark recording extending each of the saxophonists a solo turn. In mid-1947 Chaloff also led his first recording session, leading trombonist Red Rodney, tenor saxophonist Earl Swope, pianist George Wallington, bassist Curley Russell, and drummer Tiny Kahn on several sides cut for the Savoy label.

However, by this time Chaloff was deep in the throes of heroin addiction, and for years after leaving the Herman band in 1949 he was considered persona non grata throughout much of the jazz community, earning an abysmal reputation for missed gigs and erratic performances. Chaloff settled in New York City, assembling a group featuring the visionary pianist Bud Powell and trombonist Earl Swope that, sadly, never recorded. By early 1952 he returned to Boston, and that spring cut an unissued session with pianist Twardzik, trombonist Sonny Truitt, bassist Jack Lawlor, and drummer Jimmy Weiner. Championed by local disc jockey Bob Martin, Chaloff gradually eased back into the larger consciousness, appearing on television's #The Steve Allen Show and leading the house band at the Beantown club Jazzorama. In 1954, he signed to George Wein's Boston-based Storyville to cut The Fable of Mabel, recorded with local luminaries including alto saxophonist Charlie Mariano and trumpeter Herb Pomeroy, and a year later the label also issued his collaboration with altoist Boots Mussulli. After completing work on Boston Blow-Up!, a loose but impassioned Stan Kenton-produced date for Capitol, Chaloff relocated to Los Angeles, where in 1956 he assembled pianist Sonny Clark, bassist Leroy Vinnegar, and drummer Philly Joe Jones to record his masterpiece Blue Serge, a gripping, evocative set that ranks among the finest jazz recordings of its era. But by the time of its release Chaloff was confined to a wheelchair, partially paralyzed as the result of a spinal tumor. The cancer spread, and he died July 16, 1957, at the age of just 33. ~ Jason Ankeny, Rovi 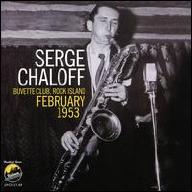 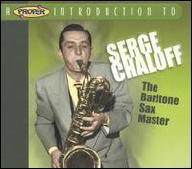 A Proper Introduction to Serge Chaloff: The Baritone Sax Master
2004 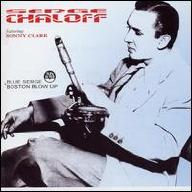 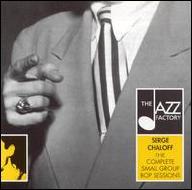 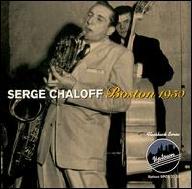 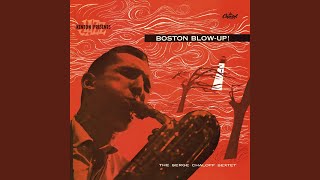 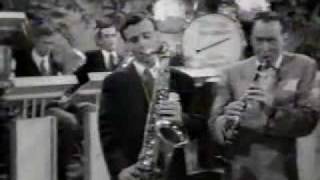 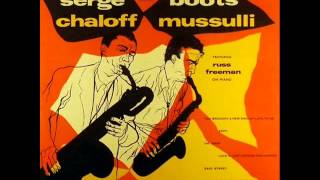 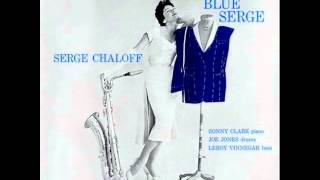 Serge Chaloff Quartet - All the Things You Are 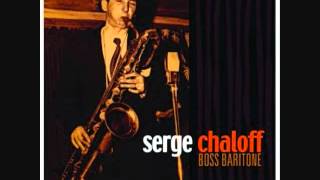 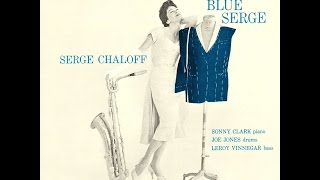 Serge Chaloff - Stairway To The Stars 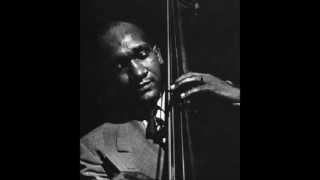