Close
Edmar Castañeda
from Bogotá, Colombia
March 31, 1978 (age 42)
Biography
Colombian-born, New York-based harpist Edmar Castañeda is a virtuoso performer known for his genre-bending sound that mixes the South American traditional folk style joropo, with jazz and other Latin styles of music. Born in Bogota, Colombia in 1978, Castañeda is the son of noted harpist, composer, singer, and educator Pavelid Castañeda. Interested in music from a young age, he participated in joropo dance classes as a child and first began playing the harp and the cuatro guitar around age 13. However, he was also talented trumpeter and moved to the United States in the mid-'90s to study jazz at Five Towns College in Dix Hills, New York.

It was in college that he began applying his jazz studies to his harp, playing basslines with his left hand and melodies with his right. He began attending jam sessions and started gaining favorable attention after sitting in with acclaimed performers like Cuban-born saxophonist Paquito D'Rivera and acclaimed Puerto Rican tres guitarist Nelson González. Since then, he has appeared with a bevy of name artists including Sting, Wynton Marsalis, Lila Downs, Chico O'Farrill, and Paco de Lucia.

As a solo artist, he debuted in 2006 with Cuarto de Colores, which showcased his vibrant melange of Colombian joropo, flamenco, and jazz. Featured on the album were guest spots from D'Rivera, along with percussionist Pedrito Martinez. He then recorded with Janis Siegel, Arturo Romay, and Taylor Eigsti, before returning with his sophomore album, 2009's Entre Cuerdas. The album featured contributions from his wife, vocalist Andrea Tierra, as well as trombonist Marshall Gilkes, and vibraphonist Joe Locke, and others.

In 2011, Castañeda delivered Double Portion, which found him working in solo and duo and settings alongside pianist Gonzalo Rubalcaba, bandolinist Hamilton de Holando, and saxophonist Miguel Zenon. The concert album Live at the Jazz Standard appeared in 2015 and debuted the harpist's expansive World Ensemble. In 2017, he paired with Japanese pianist Hiromi for Live in Montreal. ~ Matt Collar, Rovi 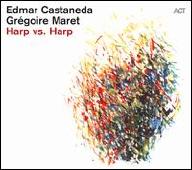 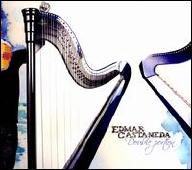 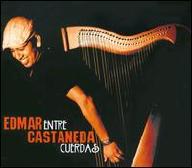 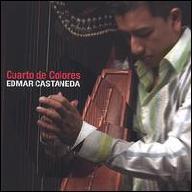 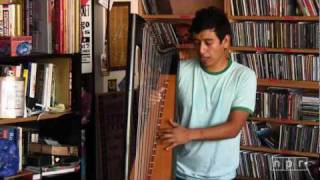 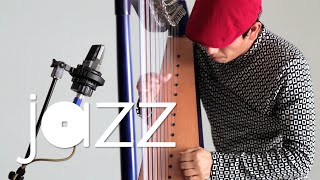 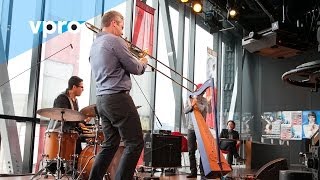 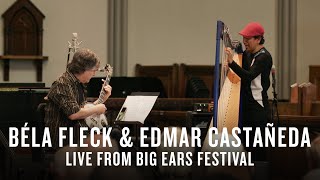 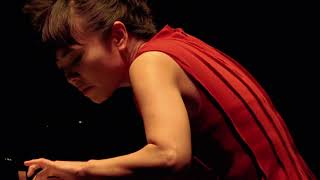 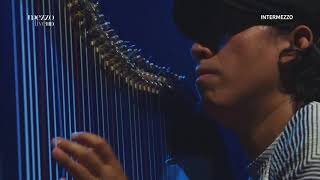 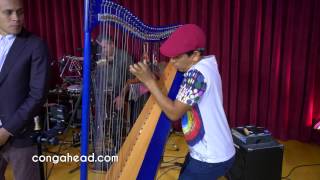