Close
CeeLo Green
from Atlanta, GA
May 30, 1974 (age 47)
Biography
Multi-talented and unapologetically flamboyant, CeeLo Green made a name for himself with his soulful trademark crooning as a member of Goodie Mob -- part of Atlanta's prosperous Dungeon Family -- before he broke away in the early 2000s for a colorful and unpredictable career as a solo artist and collaborator. Although Goodie Mob pioneered the Dirty South movement with a string of gold-certified albums, CeeLo has been even more successful since that group's late-'90s peak. After his first two solo albums landed within the Top 30 of the Billboard 200, he branched out as the producer of the Pussycat Dolls' "Don't Cha" (2005) and as one-half of Gnarls Barkley with the Grammy-winning "Crazy" (2006). Those two singles, both number two pop hits, were remarkably followed by a number two solo hit in the form of "Fuck You" (2010), off CeeLo's Top Ten and multi-platinum third LP, The Lady Killer, which featured another Grammy-winning recording, "Fool for You." The artist's solo discography has since doubled in size and scope with CeeLo's Magic Moment (2012), Heart Blanche (2015), and the instant-vintage CeeLo Green Is Thomas Callaway (2020).

Along with Dungeon Family mates OutKast and Organized Noize, Goodie Mob laid out the blueprint for the Dirty South style out of Atlanta during the mid-'90s. Before they made serious waves with their 1995 debut album, Soul Food, they were featured on OutKast's "Call of da Wild" and the single "Git Up, Git Out," thus also earning the ATL-born CeeLo his first songwriting credits. Shortly thereafter, CeeLo contributed background vocals to TLC's chart-topping "Waterfalls" (an Organized Noize production). Soul Food landed in November 1995. CeeLo co-wrote almost all of the songs, and his hooks elevated the Top 40 pop hit "Cell Therapy" and the charting title track. After the group's second and third gold-certified, Top Ten R&B/hip-hop albums, CeeLo departed for a promising solo deal with Arista, the parent label of Goodie Mob's recording home, LaFace.

Cee-Lo Green and His Perfect Imperfections arrived in April 2002 and sounded unlike anything else out there, including CeeLo's previous work with Goodie Mob, the output of his neo-soul contemporaries, and pretty much anything else except the weirder corners of OutKast's Stankonia. Promoted with "Closet Freak," CeeLo's first charting solo single, the predominantly self-produced album entered the Billboard 200 at number 11 and at number two on the R&B/hip-hop chart. "Gettin' Grown" was nominated for a Grammy in the category of Best Urban/Alternative Performance.

CeeLo returned in March 2004 with Cee-Lo Green...Is the Soul Machine. This follow-up was just as free-spirited as the debut but was more focused and higher in profile, anchored by charting singles produced by Timbaland ("I'll Be Around") and Jazze Pha ("The One"), with Organized Noize, the Neptunes, and DJ Premier among the other contributors. Interestingly, Arista released the album shortly after parting ways with label president (and LaFace co-founder) L.A. Reid and also after experiencing enormous success with OutKast's Speakerboxxx/The Love Below, the adventurous André 3000 half of which sounded quite a bit like CeeLo's work. The same year, CeeLo wrote and produced "Don't Cha" for Tori Alamaze. The track reached number 53 on the R&B/hip-hop chart but fared much better when it was re-recorded by the Pussycat Dolls. Also produced by CeeLo, the Pussycat Dolls' 2005 version narrowly missed the top of the Hot 100 and was an international smash. Beside Danger Mouse as Gnarls Barkley, CeeLo scored a second number two pop hit the next year with "Crazy." Another global hit, it won a Grammy for Best Urban/Alternative Performance, and its Top Ten parent full-length, St. Elsewhere, took the award for Best Alternative Music Album. A second Gnarls Barkley album, The Odd Couple, arrived in 2008.

After reuniting with Goodie Mob for performances across 2008 and 2009, CeeLo recorded his third proper solo album, The Lady Killer. It was preceded by the lead single, "Fuck You" (aka "Forget You"). Like "Don't Cha" and "Crazy," the ebullient kiss-off peaked at number two. The Lady Killer, issued in November 2010, consequently entered the Billboard 200 at number nine, CeeLo's strongest showing. Eventually multi-platinum in numerous countries, "Fuck You" led to CeeLo's second Grammy win for Best Urban/Alternative Performance. A subsequent single off The Lady Killer, "Fool for You," became CeeLo's highest solo placement on the R&B/hip-hop chart at number 13 and won Grammys for Best Traditional R&B Performance and Best R&B Song. Finally a mainstream star in his own right, CeeLo made several television appearances and, in 2011, became one of the mentors on the U.S. version of the NBC talent contest The Voice. The following year, as he continued to participate in the series, he released a holiday album, CeeLo's Magic Moment. Another LP with Goodie Mob, Age Against the Machine, was issued in 2013. The same year, CeeLo published his autobiography, Everybody's Brother, co-authored with David Wild and Goodie Mob's Big Gipp.

Additional television appearances and projects ensued, including a short-lived comedic series for TBS called CeeLo Green's The Good Life. In early 2015, CeeLo returned to solo work with a freely available digital-only EP, TV on the Radio, which consisted of his vocals over television theme songs. A proper album, Heart Blanche, arrived that November with input from an extensive cast including Mark Ronson, Charlie Puth, and Jack Splash. Assorted small-screen projects continued well into 2020, the year he competed on the British version of The Masked Singer. That June, he released his sixth proper solo album, CeeLo Green Is Thomas Callaway, a focused retro-soul set recorded in two days with the Black Keys' Dan Auerbach. "Baby Don't You Go Go," a collaboration with legendary Washington, D.C. go-go band Rare Essence, arrived in June 2021. ~ Andy Kellman & Jason Birchmeier, Rovi 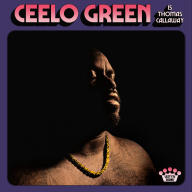 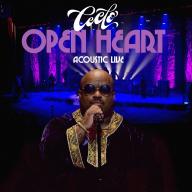 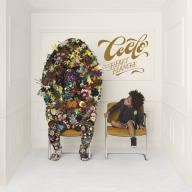 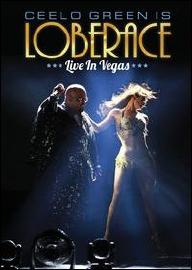 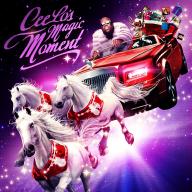 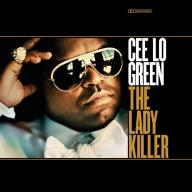 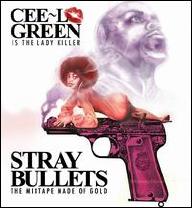 Stray Bullets: The Mixtape Made of Gold
2010
Videos
Close 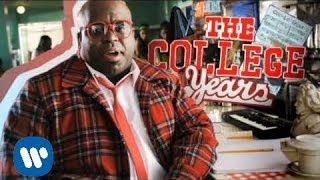 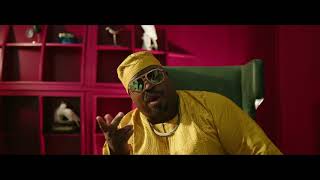 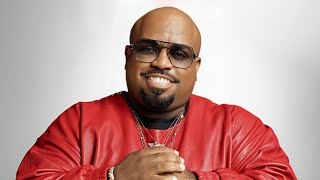 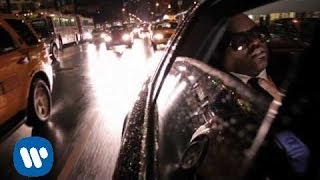 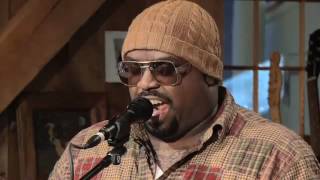 Cee Lo Green and Daryl Hall - I Can't Go For That 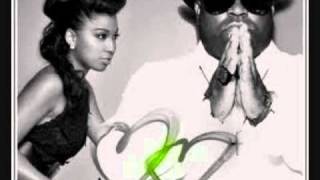 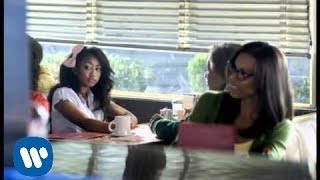