Close
Maria Farantouri
from Athens, Greece
November 28, 1947 (age 73)
Biography
A well-known Greek vocalist and political activist, Maria Farantouri is considered one of the foremost interpreters of Greek music, especially the work of composer Mikis Theodorakis. A contralto singer with a deep, resonant voice, Farantouri is sometimes referred to as the Joan Baez of Greece, and over the years has moved from traditional and folk styles to more jazz, classical, and avant-garde works. Born in Athens in 1947, Farantouri first began singing in her youth as a member of the progressive choir of the Society of Greek Music, which worked to support new music based on Greek traditions. By her teens she caught the ear of Theodorakis, who invited her to join his ensemble. This led to a time of great creative and social awakening for Farantouri, who along with Theodorakis' culturally and politically left-leaning work, helped popularize the writing of many important Greek poets.

From 1967 to 1974, Farantouri was forced into exile after a right-wing military junta staged a coup in Greece. During this time, she and Theodorakis made several protest recordings in Europe and expanded their work to included the writing of Bertolt Brecht and Spanish composer Carlos Puebla, as well as many Greek composers including Eleni Karaindrou and Mikalis Bourboulis. Also during this period she released the anti-fascist recording "Mauthausen Cycle," a work by Theodorakis featuring the writing of poet Iakovos Kambanellis. Often referred to as a hymn to human rights, the cycle would become one of Farantouri's signature recordings. After returning to Greece in 1974, Farantouri resumed her successful recording career and began to expand her sound in a variety of directions, including jazz.

Never wavering from her political views, she was elected to the Greek Parliament and served from 1989 to 1993, representing the Panhellenic Socialist Movement. She continued to record from the mid-'90s onward and released a cornucopia of albums in various styles, even including a collection of George Gershwin standards in 2007. While she most often performs works by Greek writers and composers, Farantouri continues to expand herself creatively and can interpret nearly any style of music in her own unique way. In 2011, she appeared on the live album Athens Concert with jazz saxophonist Charles Lloyd and his quartet. ~ Matt Collar, Rovi 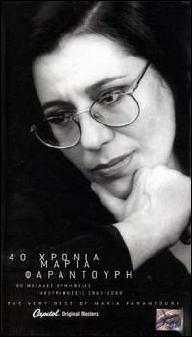 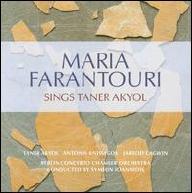 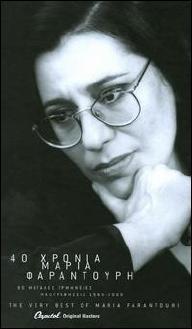 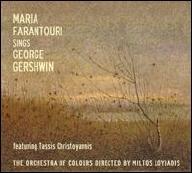 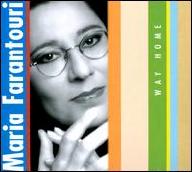 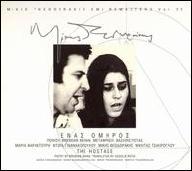 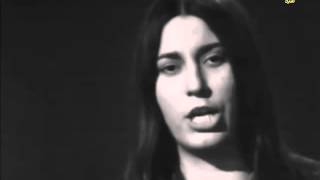 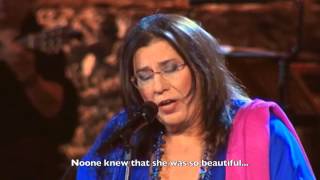 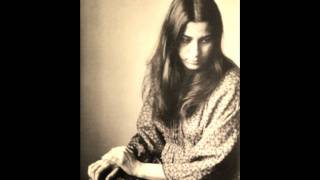 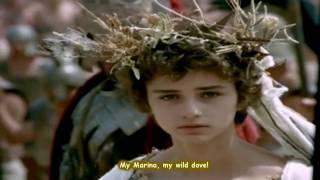 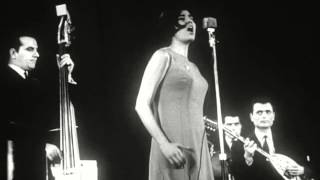 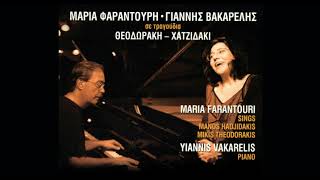 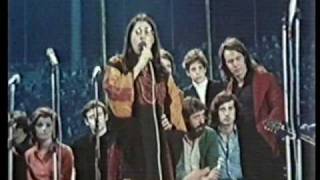