Close
Rob Brown
from Hampton, VA
February 27, 1962 (age 59)
Biography
The New York-based alto saxophonist Rob Brown represented a new hope for many jazz listeners who felt their music might be becoming a mite cowardly as the '80s began winding down. With many of the genre's players more intent on modeling suits than blowing hard, the sound of Brown's whirling dervish solos, often delivered with his neck inflated like an Australian lizard, was the sound of freedom. Brown and his associates represent a welcome rekindling of the fires that had been burning in the '60s and '70s. To the free jazz fan, there might be no better '90s combo than bassist William Parker's ensemble called In Order to Survive. It is a pity that the group fell victim to the type of competitive personality clashes that have always plagued the New York music scene. For a time, the rhythm section of Parker, pianist Cooper Moore, and drummer Suzie Ibarra was a wonder, creating more sound than 100 rock bands. Brown and fellow saxman Assif Tsahar blew over the top, not using words but instantly explaining the concept of "ecstatic music" that has been used to try and describe this kind of music.

Brown, who has recorded a series of projects on his own, and has also been associated with the fine guitarist Joe Morris as well as pianist Matthew Shipp, began playing piano in second grade and later switched to reed instruments. His first gigs were with a local Virginia and swing band. He eventually studied at Berklee College for two years and worked privately with both Joe Viola and John LaPorta. After a year on the west coast, Brown bounced back to Boston, where he met Shipp. Both men went to New York City, where the saxophonist enrolled at New York University, earned a music degree, and studied with saxophone masters such as Lee Konitz and Joe Lovano. His first issued recording was the duet collection with Shipp timidly entitled Sonic Explorations.

He has worked with a host of modern jazz players including Cecil Taylor, Rashied Ali, Fred Hopkins, Grachan Moncur III, Tim Berne, Mark Dresser, Dennis Charles, Billy Bang, and Borah Bergman. The In Order to Survive band first came together in 1994 and made several superb recordings; following the group's breakup, Brown could continue to be heard with Parker as part of the massive Little Huey Orchestra. No ticket is necessary when this group performs, because ultimately, the entire band likes to leave the club and march around the neighborhood jamming. Perhaps this kind of theatrical movement comes more naturally to Brown than anyone else in the band because, since the late '80s, he has also worked with choreographer Elaine Shipman's SITU Dance Troupe. He is also musical director for the K-2 Dance Company. ~ Eugene Chadbourne, Rovi 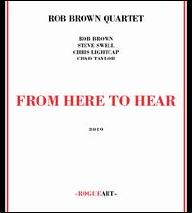 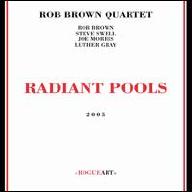 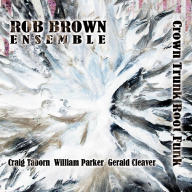 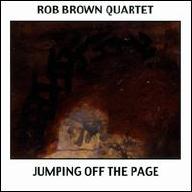 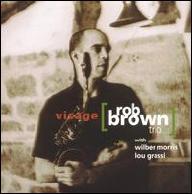 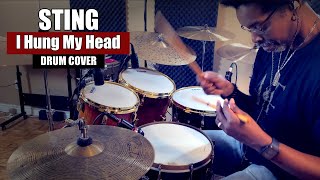 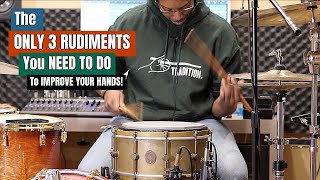 The Only 3 Rudiments You Need To Do In 2020! Practice Aid Video 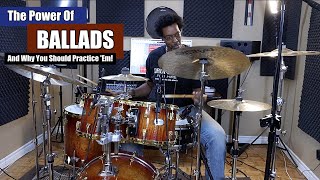 The Power Of Ballads ❤️ - And Why You Should Practice 'Em! 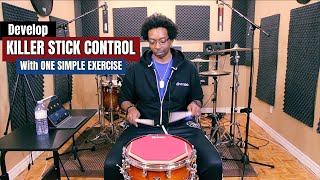 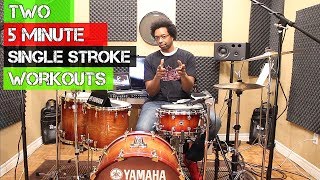 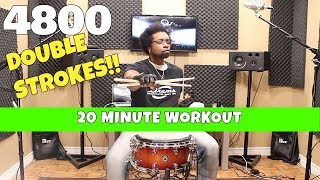 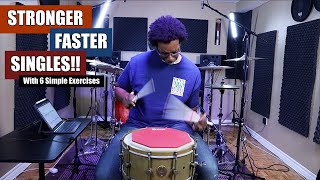