Close
Lenny Waronker
from Los Angeles, CA
October 3, 1941 (age 79)
Biography
As a producer, Lenny Waronker has worked with such acts as Arlo Guthrie, Rickie Lee Jones, Randy Newman, and the Doobie Brothers. As a label executive, he helped build the Warner/Reprise label into one of the strongest and most talented rosters in the music industry, including Neil Young, Joni Mitchell, and Jimi Hendrix at various points in time.

As a boy growing up in Hollywood, Waronker led a life that was out of the ordinary, to say the least. His father Sy worked for one of the studios and the Waronkers were friends with another Hollywood family, the Newmans, which included Waronker's young playmate Randy. Lenny's father left the studios in the mid '50s to form his own label, Liberty. After releasing an instrumental composition by Randy Newman's uncle, the label began to gain momentum by signing acts such as Eddie Cochran, Bobby Vee, and the surf group Jan Dean. At the same time, the younger Waronker and Newman were taking piano lessons and soaking up the atmosphere around Liberty Records.

Priming himself to be a record exec, Waronker entered UCLA to study business and music while acting as a gopher to Liberty's house producer Snuff Garrett in his spare time. Waronker also fostered his friend Randy Newman's budding attempt at songwriting and became the songwriter's unofficial song-plugger, helping to get Newman compositions on the B-sides of Liberty releases. After working at Liberty for several years, Waronker was hired in 1966 as an A&R man at the Mo Ostin-led Reprise Records. The move began a strong and lasting mentor/protege relationship between the elder Ostin and the enthusiastic Waronker. Bringing his friend Newman to the label, as well as songwriter/arranger Van Dyke Parks, Waronker became head of A&R at Reprise in 1971, assembling a dynamic team that included Ted Templeman, Russ Titelman, John Cale, and Jack Nitzsche.

Waronker's influence at the label began to grow as he signed successful acts such as Little Feat, Rod Stewart, Curtis Mayfield, the Doobie Brothers, Maria Muldaur, and Rickie Lee Jones (the latter three being produced by Waronker as well). And with his creative leanings and production credits, Waronker became known as an ally for artists at a time when the industry was being bombarded by "corporate suits" who knew little and cared less about rock music. Yet, Waronker's dedication to the artists and his reputation for discussing music over business led Warner Bros and its subsidiaries such as Reprise to be viewed as a positive family atmosphere where music, not money, was still number one.

In the '80s and '90s, Waronker's role and influence grew within the Warner family, and in 1989, he assumed presidency of Warner Bros, signing Elvis Costello as his first official transaction. When longtime mentor and friend Mo Ostin left the label in 1995, Waronker was being groomed as his obvious replacement. Yet, Ostin's presence was key to both Warner's family atmosphere and Waronker's happiness at the label, and the exec resigned shortly after Ostin's departure. As of late, Waronker has resurfaced with his old friend Mo Ostin, along with Mo's son Michael, as co-head of the newly formed SKG/Dreamworks label. ~ Steve Kurutz, Rovi 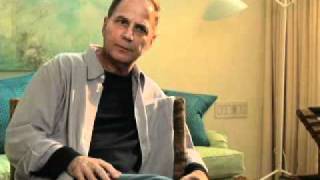 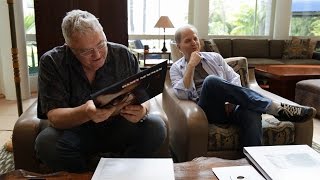 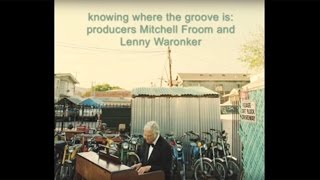 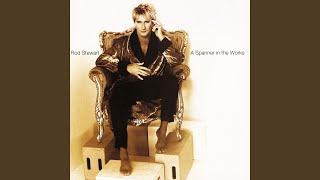 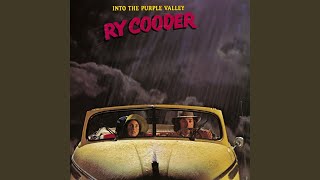 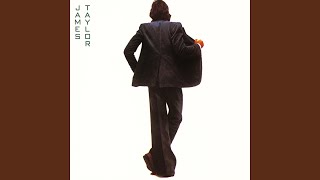 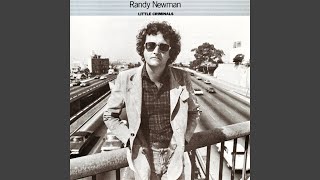