Close
The Abyssinians
formed January 1, 1969 (age 52)
Biography
Few groups better captured the heart and soul of roots reggae than the Abyssinians; the vocal trio's heavenly close harmonies, dark melodies, and Rastafarian themes, all delivered with a deep spiritual feeling, were instrumental in defining and refining the genre. Bernard Collins and Donald Manning were longtime friends, and neither initially planned a career in music. That all changed one night in 1968, when during a creative burst, the pair composed Satta Massa Gana (also spelled Satta Amassa Gana). Proof of their Rastafarian devotion is found in the title, which is Amharic for "give thanks and praise", Amharic being the language of Ethiopia. The song itself was inspired by a Carlton His Shoes B-side, Happy Land. Carlton himself was Manning's brother, and a second sibling, Lynford, also sang with the Shoes. In any case, Collins and Donald Manning felt the power inherent in their own effort, and with a young third vocalist in tow, the newly formed Abyssinians sallied forth into the turbulence of Kingston's music scene. This unnamed young man, still at school, was soon replaced by Lynford Manning, and the new lineup approached producer Clement Coxsone Dodd in 1969. This made perfect sense as Dodd had produced Happy Land, and he agreed to record the trio, but was unhappy with session's outcome. In Dodd's opinion, the Jamaican record-buying public would have little if any interest in the Abyssinians' revolutionary Rastafarian themes. Reggae was still a relatively new genre, and in its early days, it was brightly upbeat, yet the trio had perversely slowed the beat down and smothered it in plaintive melodies in a minor key. Who in their right mind would buy such music? Who, indeed? The answer came in 1971 when the trio finally bought back its tape (for a ludicrously inflated sum), and released Satta Massa Gana as a single on their own Clinch label. The song's deeply devotional message, its dreams of far-away Africa, its throbbing rhythm, and its melancholy melody struck a chord across the island, and the record was an instant classic. A label battle between Clinch and Dodd's Studio One label was now sparked. Belatedly realizing what he'd let slip away, Dodd quickly released Satta Massa Gana himself, backed with Jerusalem, admittedly in very limited quantities. A rush of DJ versions inevitably followed. Dodd released two instrumental versions, Night in Ethiopia by pianist Jackie Mittoo and Cool It by saxophonist Tommy McCook. The latter recorded another instrumental version for Clinch, Mandella, while the label also put out several DJ versions, including two by Big Youth and one by Dillinger. Other DJs soon followed suit, but the most innovative was the Abyssinians' own toasting take, Mabrak, on which the trio recites passages from the Bible in Amharic.

The Abyssinians released three further hit singles in 1971. First up was Declaration of Rights, and never has a call to revolution sounded so sweet and heartfelt. The equally evocative Jerusalem also appeared in 1971, and completing a quartet of hits for the year was Let My Days Be Long. Over the next few years, the trio continued releasing excellent singles, both on Clinch, as well as recording for other producers. However, in a musical scene renowned for its prolific output, the Abyssinians recordings were now to come few and far between, at least by Jamaican standards. But what records they were: 1972's Leggo Beast, a simmering blend of deep roots and soul, and the deeply religious Yim Mas Gan, excellently produced by Lloyd Matador Daly, were just some of the more notable.

The trio finally cut its debut album, Forward Onto Zion, in 1976, with producer Clive Azul Hunt. Including hits, re-recordings of older classics, and new material, the record remains a roots masterpiece and brought the group international acclaim. Inevitably, their follow-up, Arise, suffered in comparison. Released in 1978 through a deal with Bob Marley's Tuff Gong label, it did bring with it the hit single Hey You, but in truth, while not a bad album by any account, it just didn't hold a candle to its predecessor.

Perhaps this was due to the increasingly strained relationship between the trio. Soon after the recording was finished, Collins quit the group and was immediately replaced by Carlton Manning, now making the Abyssinians a family affair. In 1979, they gave a breathtaking performance at Reggae Sunsplash; the group then folded the next year. Gone, but not forgotten, the Forward album appeared later in 1980, bringing with it a variety of rare gems. Donald Manning briefly pursued a solo career under the name Donald Abyssinian. Then, in the late '80s, Collins resurrected a new Abyssinians and released two singles, African Princess and Swing Low, reactivating the Clinch label at the same time.

Meanwhile, the Mannings re-formed their own competing Abyssinians. The return of the group(s) prompted the Heartbeat label to release an excellent best-of album, Satta Massagana, in 1993. France's MusicDisc considerately gathered up non-Clinch material for The Best of the Abyssinians the following year. Two sublime dub sets, Tabou's Satta Dub and Heartbeat's Declaration of Dub, appeared in 1998. The Abyssinians promptly released a new album, Reunion, the same year, which featured the Mannings and Collins indeed reunited. However, it was a short-lived reconciliation and the next year Collins, with a new lineup in tow, released Last Days, credited to Bernard Collins the Abyssinians. ~ Jo-Ann Greene, Rovi 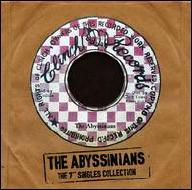 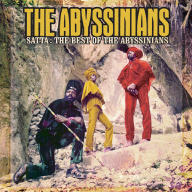 Satta: The Best Of The Abyssinians
2015 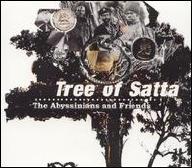 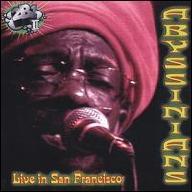 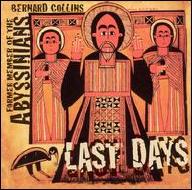 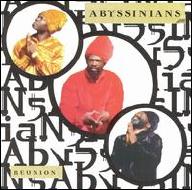 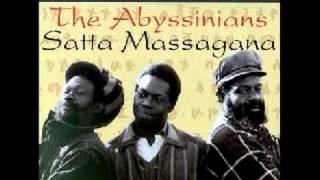 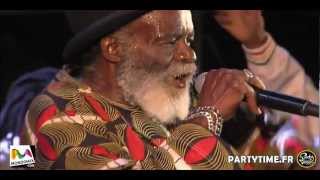 THE ABYSSINIANS - LIVE at Garance Reggae Festival 2012 HD by Partytime.fr 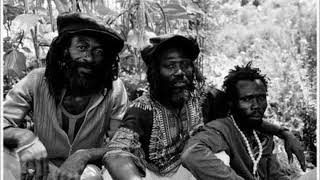 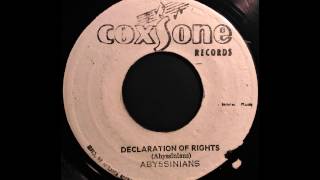 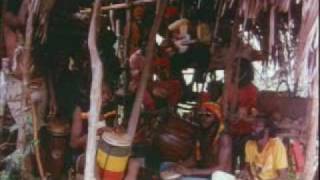 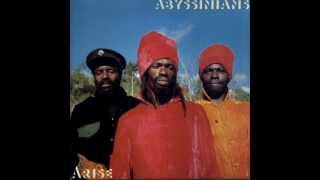 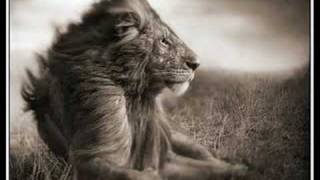