Close
Nathan East
from Philadelphia, PA
December 8, 1955 (age 66)
Biography
Nathan East has been active since the late '70s as one of the most prominent bassists in R&B, jazz, and pop. Born one of the seven children of Thomas and Gwendolyn East in Philadelphia, Pennsylvania, East and his family moved to San Diego, California, when he was four years old to accommodate his father's aerodynamics engineering job. As a child, East pecked out familiar melodies on the family piano. He began playing the cello in his junior high school orchestra. At the age of 14, East switched to bass guitar, inspired by his older brother David's mastery of the instrument. He began playing for local church groups and folk masses with his brothers. East played along with the recordings of bassists Ron Carter, Charles Mingus, Buster Williams, and Motown's James Jamerson, as well as albums by James Brown, Cream, and horn bands like Chicago, Tower of Power, and Blood, Sweat Tears. The young bassist began playing in his high school's jazz ensemble, marching band, choir, chorus, and pep band, as well as Top 40 bands.

East's breakthrough came while he was a member of a band named Power. They were hired as the road band for a Stax revue. Barry White subsequently hired the band -- while East was still a teenager -- as performing members of his Love Unlimited Orchestra. East earned a Bachelor of Arts degree in music from the University of California at San Diego. He was starting to work on a Master's degree when instructor Bertram Turetzky suggested that he could begin a lucrative music career. White contacted him to play on some of his recording projects, and in 1980, veteran writer/arranger Gene Page, with whom East worked on White's sessions, called the bassist to play on a recording session for a commercial jingle. Impressed with East's ability to read music as well as his diverse playing skills, Page used East on numerous projects, including sessions for Dionne Warwick and Johnny Mathis.

As East's reputation grew on the L.A. session scene, so did his job calls. From that point on, East worked consistently. By the end of the decade, he was recording during hundreds of sessions for the likes of Phyllis Hyman, George Benson, Anita Baker, and Kenny Loggins. He also toured with Loggins and was part of Eric Clapton's late-'80s band. Some of the '80s hits on which he is featured include Loggins' "Footloose," Dennis Edwards' "Don't Look Any Further," and Anita Baker's "Fairy Tales." He also co-wrote and played on Philip Bailey and Phil Collins' Grammy-nominated "Easy Lover."

In 1990, while recording Bob James' Grand Piano Canyon album, the keyboardist asked East, Lee Ritenour, and Harvey Mason if they'd be interested in forming a group where each member would be an equal partner and could contribute songs. James, who worked for Warner Bros.' jazz A&R department, got them a deal with the label; a couple months later, the group now known as Fourplay began recording their debut album. That set, 1991's Fourplay, sold half-a-million copies and remained at number one on Billboard's contemporary jazz chart for 33 weeks. Their next LP, 1993's Between the Sheets, reached number one, went gold, and received a Grammy nomination. In 1995, their third gold album, Elixir, inherited the number one position from Kenny G's Breathless and held on to the top spot for a record 92 weeks.

Through the early 2010s, Fourplay remained one of the most commercially successful contemporary jazz acts; by the end of 2012, they had released a dozen studio albums, all of which peaked within the Top Five of the jazz chart. All the while, East remained busy as a session musician. His profile extended beyond jazz and R&B again in 2013, due to his involvement on Daft Punk's Random Access Memories, which was certified platinum and won Album of the Year at the 56th Annual Grammy Awards ceremony. In March 2014 he released his first solo album, a self-titled set on which he was joined by several longtime associates, including Stevie Wonder, Michael McDonald, Eric Clapton, Ray Parker, Jr., and Greg Phillinganes. The following year, he and James teamed up for The New Cool, a low-key, mostly instrumental album with Vince Gill the lone vocal contributor (on a version of Willie Nelson's "Crazy"). In 2017, East released Reverence. The album included an update of Earth, Wind Fire's "Serpentine Fire" recorded with that band's Philip Bailey, Verdine White, and Ralph Johnson, and also featured contributions from Eric Clapton and Phil Collins. ~ Ed Hogan & Andy Kellman, Rovi 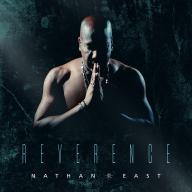 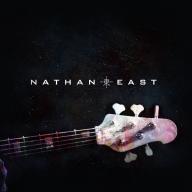 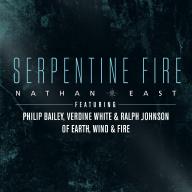 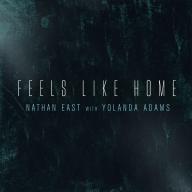 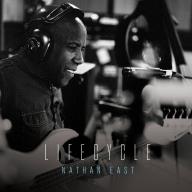 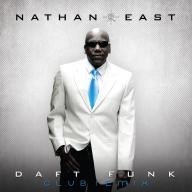 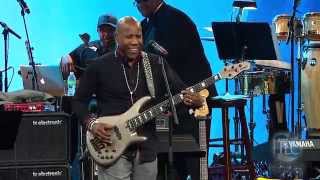 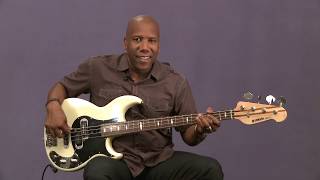 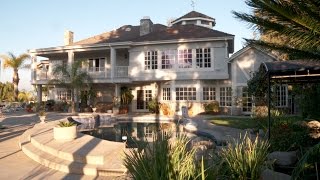 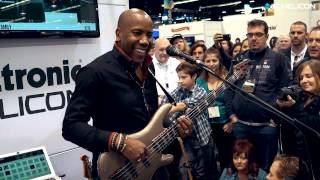 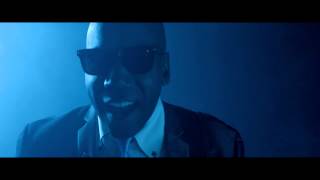 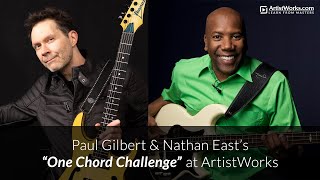 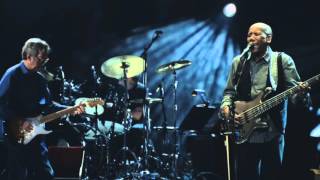